Much sought after as an effective and powerful minister of the gospel, Latimer’s reports of revivals and sermons were often included in the Evangel. 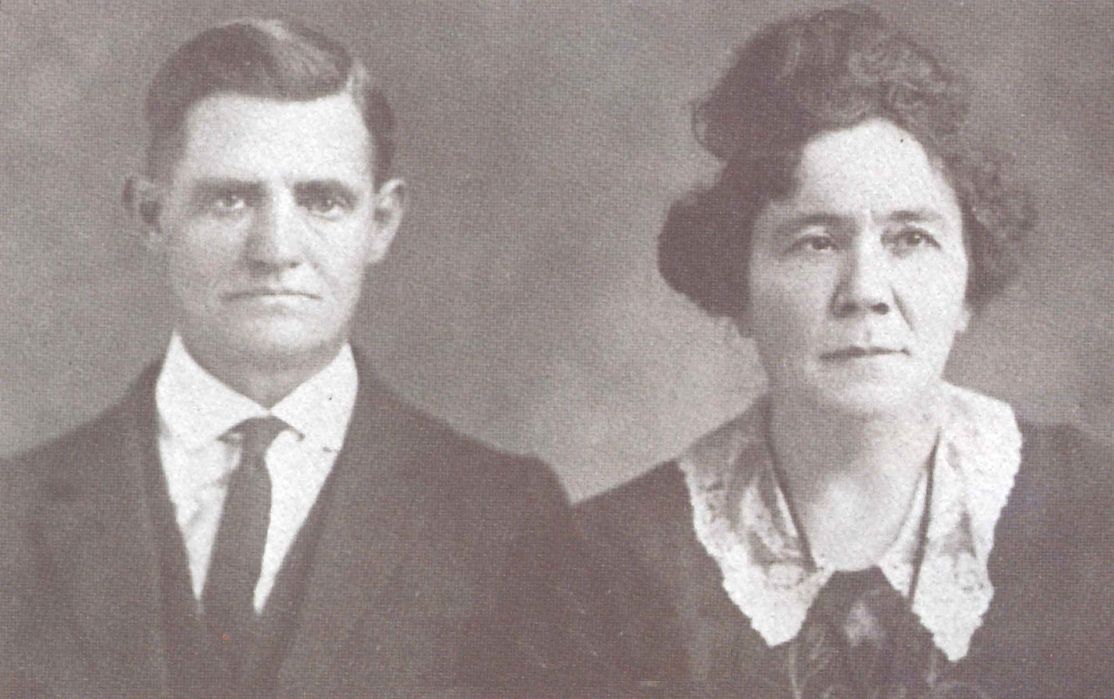 S.W. and Margaret Latimer
“I

TELL THE FOLKS everywhere I go that I am a cotton chopper and preacher,” Samuel W. Latimer wrote to readers of the Church of God Evangel in 1914. Brother Latimer had recently come into the Church of God and was serving as pastor in Spring Place, Georgia. His let­ter continued, ‘Im asking God to help me more and more to get out and work for Him.”

God answered Brother Latimer’s prayers and greatly expanded his ministry. Beginning as an evangelist, his early min­istry included serving as pastor of five con­gregations and as state overseer of North Carolina (1918-1919) and Georgia (1919-1924). The church selected him to serve on numerous committees including the Orphanage Board, the first Court of Justice, and the first Elders Council. For 24 consec­utive years, Brother Latimer was also a member of the council that is now known as the International Executive Council.

When General Overseer F.J. Lee’s health began to fail in 1928, Lee turned to Samuel Latimer. At the time, Latimer was both pastor of the North Cleveland con­gregation (1924-1928) and editor and publisher at the Publishing House (1927-1928). At Lee’s request, Latimer fulfilled some of the general overseer’s travel schedule and planned the 23rd General Assembly. When the Assembly convened in October, the delegates once again chose Brother Lee as general overseer. But wis­dom also led them to create the position of assistant general overseer and ask S.W. Latimer to fill that office. Lee died before the Assembly con­cluded, however, and the delegates selected Latimer as the third gen­eral overseer of the Church of God. He faithfully served in that office until 1935.

Many strong men and women broke down and wept as Brother Latimer spoke of the little orphans and their care.

Much sought after as an effective and powerful minister of the gospel, Latimer’s reports of revivals and sermons were often included in the Evangel. Returning to South Georgia for a camp meeting in 1921, Brother Latimer represented the general ministries of the church, including the Publishing House, orphanage and Bible Training School. According to one report, “Many strong men and women broke down and wept as Brother Latimer spoke of the little orphans and their care.”

In an interview conducted the year before his death, Latimer recalled several instances of divine healing. On one occa­sion, a young girl lay dying of typhoid fever, and the doctor left her bedside without any hope that she would live until evening. Brother Latimer was on his way to the post office when members of the girl’s family implored him to come pray for her. He agreed, stopped to pray for the girl, and then continued on to the post office. On his return home, he visited the family again and found her up and doing her chores. The girl not only lived until evening, but she and her family were also in that evening’s church service.

Samuel W. Latimer led the Church of God through both the death of a general overseer and the Great Depression-con­tinually endeavoring for the betterment of the church and its members. When asked about advice for young ministers, the elderly preacher, who had begun his ministry as a cotton chopper, recommended, “Have a definite call … obtain as much education as possible … be meek and humble … and spend much time in prayer.”