Roy Miller: Ready for Whatever May Happen

“We had splendid success, but the more success we had for God, the more the enemy raged.” 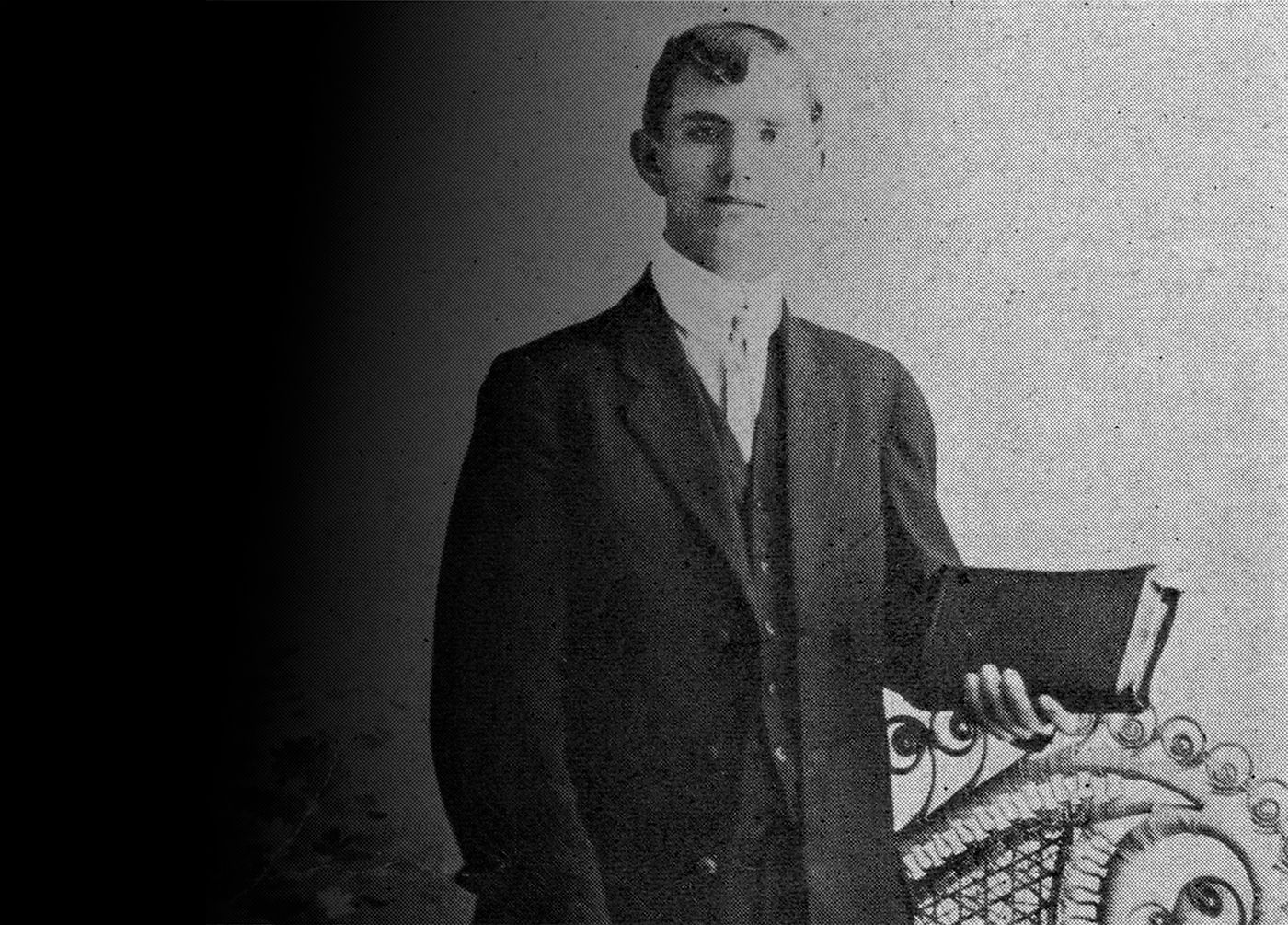 ith the conclusion of the evening worship service, Roy Miller was walking toward the doors of the Church of God mission in Plant City, Florida. Suddenly, he paused and turned back to those who had not yet left for home. “I feel in the Spirit that there is danger ahead,” Miller revealed as he asked others to gather and pray. After prayer, he confidently testified, “I am ready for whatever may happen.”

A native of Riceville, Tennessee, Miller was in Plant City during 1912 to support the new Church of God mission. Although only 21, he was developing into a courageous and selfless minister of the Gospel. Two years earlier, he had accompanied General Overseer A. J. Tomlinson on an evangelistic trip to Florida, where he met Lula Williams. When Tomlinson’s team returned to Tennessee, Miller stayed in Florida to continue evangelizing and to court Lula.

Then in February 1911, both Miller and Williams traveled to the Bahamas for 10 weeks with the Pentecostal Worldwide Mission Band. The 12 ministers took a tent, their Bibles, and musical instruments purchased from the Sears, Roebuck and Company mail-order catalog.

Their journey to one particular village on Long Island demanded a 14-hour walk over rocky terrain. Apparently desiring to identify with the barefooted Bahamians accompanying the band, Miller removed his shoes as well. Tomlinson later reported, “I insisted that he was making a mistake as his feet were tender while the feet of the natives were tough and hard. He said but little while I was talking with him, but his countenance and gathering tears spoke to me louder than words.”

Tomlinson continued, “I never knew how much his feet were pierced with those sharp stones until the blood ran out, nor how sore they were afterward, but I never heard a murmur or one word of complaint escape the lips of that noble, self-sacrificing boy.”

Roy and Lula married and continued evangelistic work in Florida, including Plant City. Alda B. Harrison, who later edited The Lighted Pathway, recalled about the mission: “We had the pleasure of laboring in Plant City, Florida, almost a year. My brother A. B. Haworth and his wife and I started a mission there. We had splendid success, but the more success we had for God, the more the enemy raged.”

I never heard a murmur or one word of complaint escape the lips of that noble, self-sacrificing boy.

When one woman and her daughter received the baptism in the Holy Spirit, the mother’s son became very angry and publicly threatened to “whip” Miller if the services did not stop and Roy leave town.

After Miller testified at the mission, “I am ready for whatever may happen,” he began walking leisurely toward home as any other night. The man who had threatened Miller suddenly attacked from behind a tree. Pushing Miller to the ground, the man savagely pounded him with his fists. Again and again, Miller attempted to escape only to be thrown back to the ground as the beating continued.

Tomlinson later lamented, “It has been said that Roy never saw a well day from that time until his death.”

Tomlinson appointed him state overseer of Mississippi. Yet, weakened by the assault, Miller developed respiratory problems and died on June 28, 1913. Still ready for whatever might happen, he uttered his final words with a smile: “Glory! Hallelujah!”

As the Plant City Church of God celebrates their centennial in October 2017, they too testify that with God’s grace, they are ready for whatever may happen in their second hundred years.