Witnessing in My Everyday World

Look for opportunities to tell others what Christ has done for you. 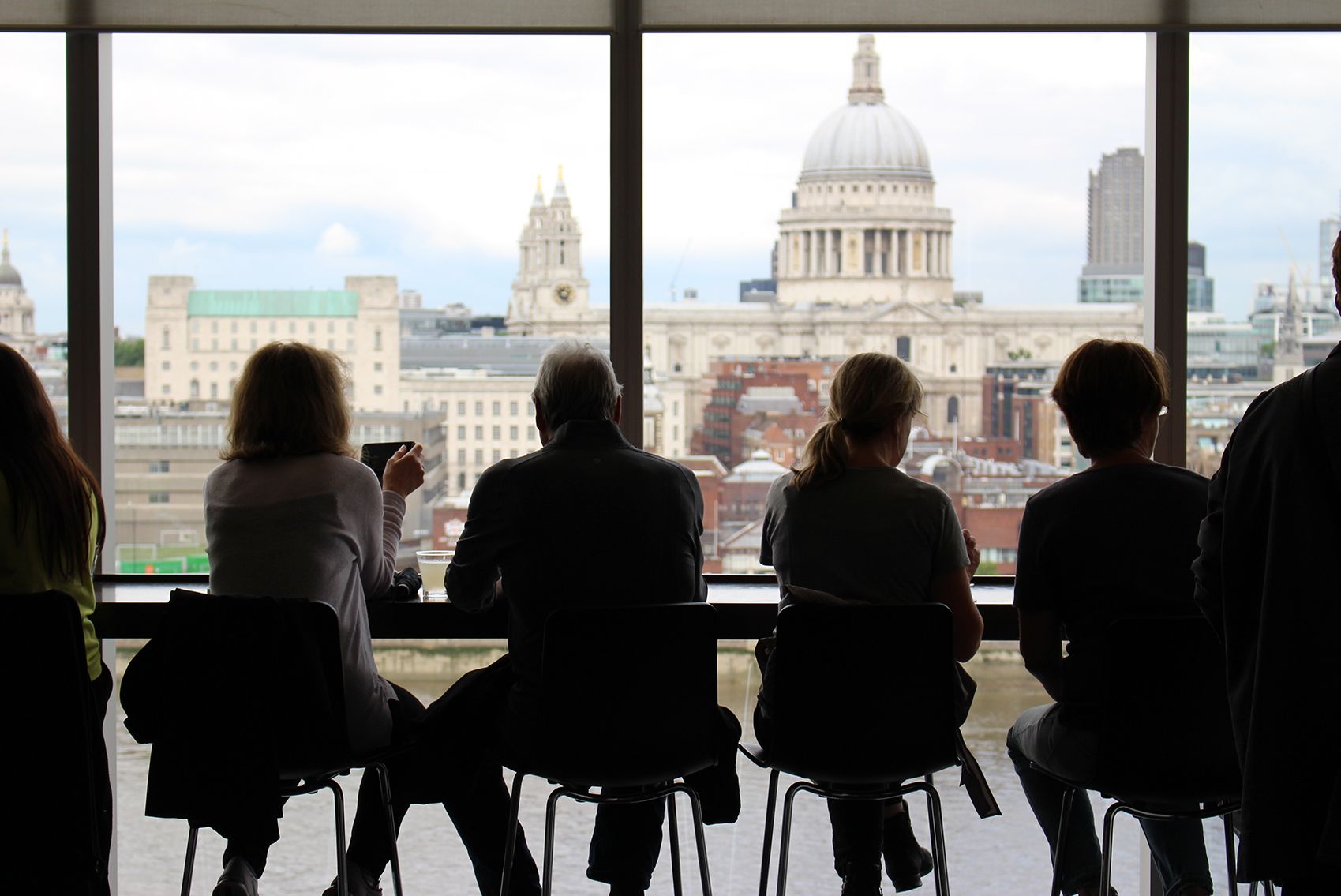 believe sharing Jesus with lost people is the desire of all born-again believers. Yet, the initiative to share Christ with the world often gets laid aside due to the busyness of our daily routine. Perhaps this is why Jesus taught us to become intentional about evangelism and initiate opportunities to reach others for Him.

The woman at the well is a perfect example of this. Because of the hostility between the Jews and Samaritans, Jewish people would travel around Samaria rather than go through it. Yet, in John 4, Jesus takes the shortcut through the small Samaritan town of Sychar, where Jacob’s well was located.

As God who “became flesh” (John 1:14 NKJV), Jesus certainly grew physically tired, hungry, and thirsty. “Being wearied with his journey” to Sychar, Jesus “sat thus on the well” (4:6).

Most major wells had a donut-shaped capstone which, among other things, provided a work space to transfer drawn water into the containers someone would use to carry the water home. This capstone also gave room for a visitor to sit down at the well.

As Jesus rested, a Samaritan woman arrived around 6 p.m. To avoid the heat of the day, women generally traveled in groups in early morning or late afternoon. The fact that this woman was alone tells us she was either a social outcast or perhaps someone whom travelers would understand to be available for personal desire.

According to Jewish custom, a man should step away while a woman traveling alone came to draw water. However, Jesus remained at the well as she approached and drew her water. Then to her surprise, Jesus asked her, “Give Me a drink” (v. 7 NKJV).

Jesus did not begin the conversation with explaining her need for Him. Instead, He humbled Himself to the point of being in need of her service. In their conversation, Jesus teaches us some powerful principles about developing a heart for lost people.

First, Jesus built up her self-worth. He asked her to help Him. This woman, who perhaps had very little dignity, was suddenly given some self-worth by Jesus. This is much like Jesus’ first encounter with Simon Peter in Luke 5. Jesus needed a boat . . . Peter had a boat . . . Jesus preached from the boat . . . and the rest is history. By His example, Jesus taught every life has value.

I’ll never forget a man I met while serving as a pastor. His was the most horrifying child-abuse case I have ever personally encountered. The graphic detail of his daily abuse of pain and shame from his biological father still today makes my heart ache and skin crawl.

The man was filled with bitterness, resentment, and anger because he had been publicly embarrassed so many times by his father’s abusive behavior. We connected because we had met in a public venue. I had been asked to address the gathering and, while up front, I had noticed he was alone and no one was talking with him. I could tell he was quite uncomfortable with the surroundings.

Jesus showed us no barrier should hinder the proclamation of the Gospel.

After speaking to the group, I went back to where he was seated, introduced myself, and invited him to church. To my surprise, he had never been to church. There, we began a friendship that led to his accepting Christ into his heart. He later told me it was that initial encounter which made him feel accepted and valued.

Second, Jesus tore down social barriers. His encounter with the Samaritan woman reveals His commitment to bring people of all races, cultures, and backgrounds into a personal relationship with God. Jesus’ consuming passion is to save the lost.

Not only was there hostility between Jews and Samaritans, but Jesus broke custom by talking with a woman in a place with no witnesses. Yet, Jesus demonstrated there are no boundary lines powerful enough to keep us from touching a life in need of God’s love, forgiveness, and acceptance.

In Detroit, the Ambassador Bridge connects Canada to the United States. That is what ambassadors do─they bridge the divide to connect people with each other. In 2 Corinthians 5:20, Paul said Christians are “ambassadors for Christ.” It is the Christian’s mandate to be the bridge that connects lost people to Christ.

We live in a broken world divided by social, racial, religious, economic, and political barriers. One of Satan’s greatest weapons against us is division. He is a master of manipulation and deceit. Through the years, I have discovered people are not born racist. People hear and observe others model prejudice and, thereby, society is taught the sinful lifestyle of racism.

However, Jesus modeled for us a new way of living. He showed us no barrier should hinder the proclamation of the Gospel. By reaching across social and racial barriers, Jesus built a bridge that produced the first female preacher of the Gospel. She testified, “Come, see a Man who told me all things that I ever did. Could this be the Christ?” (John 4:29 NKJV).

This woman went beyond Christ’s command to “go, call your husband, and come here” (v. 16 NKJV) by reaching out to the entire community. She goes, calls, and brings. In her society, a woman was never to be a witness to a man. Yet Jesus gave her a new understanding of herself and her surroundings.

Third, Jesus replaces the temporal with the spiritual and eternal. As Jesus creates a spring in this woman’s soul, He challenges her to allow its waters to flow to those around her. She comes seeking well water, has an encounter with Jesus, leaves her jar behind, and runs back to her village to tell others.

Verse 39 says, “Many of the Samaritans of that city believed in Him because of the word of the woman who testified” (NKJV). The water of life that flowed in her was now flowing through her to others.

Will you tell your story? To be a witness in your everyday life, find opportunities to tell others what Christ has done in you.

The living water Jesus offers this thirsty world gives spiritual life, but only to those who drink it. This act of drinking is not a momentary, single experience, but an ongoing lifestyle. When Jesus speaks of drinking the water He gives (v. 14), the word drink indicates a repeated action. Drinking the water of life requires regular interaction with Jesus Christ.

As people in your everyday world witness your constant connection with the source of living water, they will be attracted to Him.

Stan Holder is administrative bishop of the Church of God in the Heartland Region (Oklahoma & Kansas).