Finding Hope in a Grief-Filled World

Our neighborhood is filled with violence, loss, loneliness, betrayal, abuse, neglect, shame, insecurity, fear, anger, pain, and death. In the midst of that darkness, Jesus Christ brought us light. 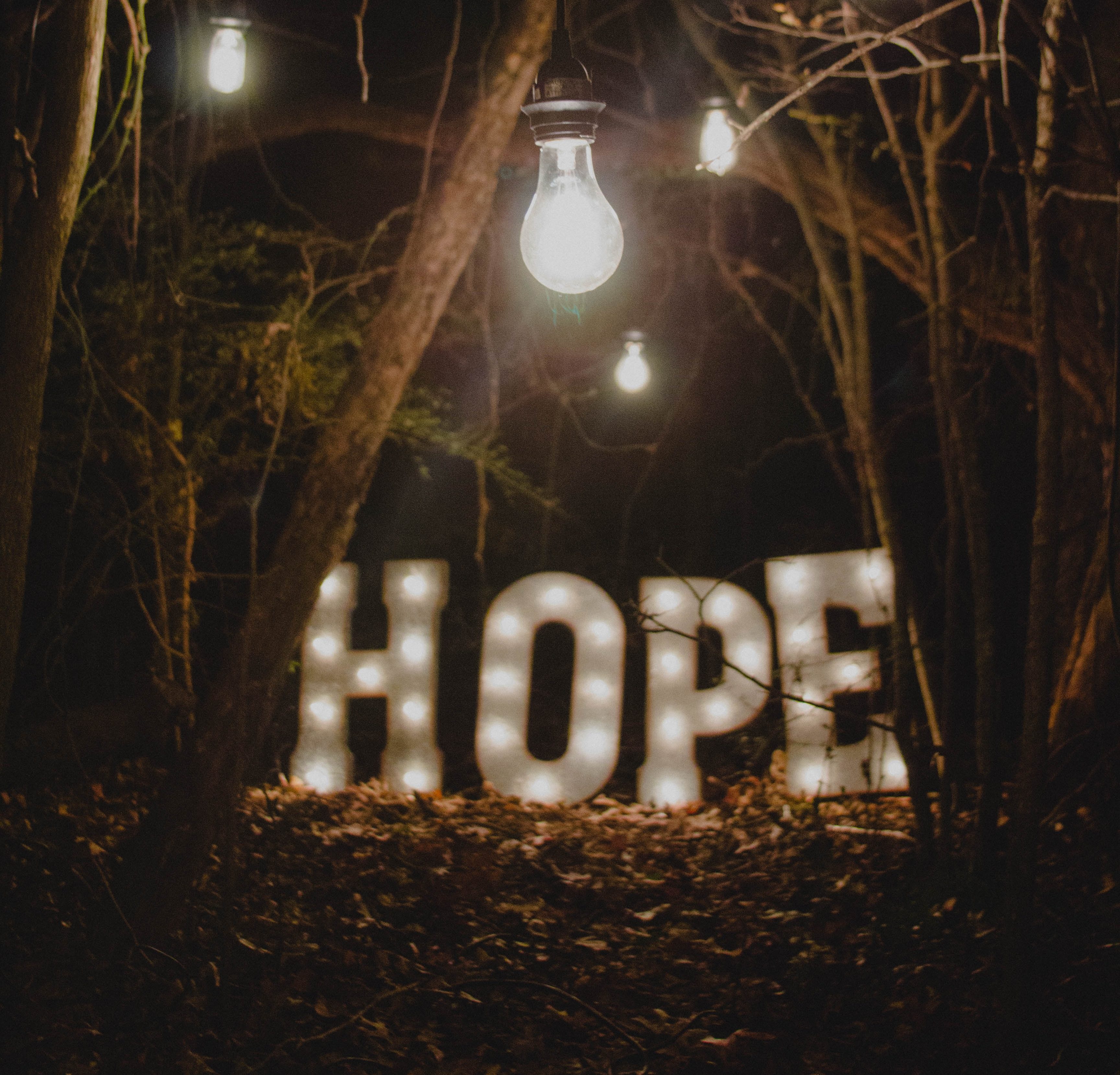 hen I was in college, a classmate of mine and her boyfriend were carjacked, tortured, and brutally murdered in a case receiving national media coverage. The local news stations reported on every minute detail of the investigation, trials, and re-trials of the five people charged with their deaths.

It seemed impossible to escape the reality of this tragedy, and even now, six years later, this story still receives regular news attention on top of endless groups, posts, tweets, and shares on social media.

In light of the horror this couple endured and the suffering their families experienced, I felt obligated to relive this tragedy. Even though I didn’t know this girl well, I felt connected to her, realizing it could have been me.

At the time of the murders, my world was rapidly expanding. I was a good kid from a good family in a good community. Growing up, I knew I had it better than most, but it wasn’t until college that I became aware of how much injustice is in the world. Honestly, I felt like I owed something to humanity for not having experienced my “fair share” of pain. So, I followed every bit of the story. I avoided homework, neglected my newlywed husband, stayed up late googling the case and meditating on how my classmate must have felt during the last moments of her life.

I became depressed, nervous, uncharacteristically introverted, and terrified of something happening to me or my family. I had nightmares; I became physically ill from imagining all that was done to this young woman. When my husband expressed concern, I defended my psycho- logical masochism by comparing my suffering to hers. It certainly was not healthy, but I felt like I had to go through this in order to be sensitive to others who were hurting. I was wrong.

Following the mass murders at Sandy Hook Elementary School last December, I watched many of my friends—parents and teachers themselves—go through what I did when my classmate died six years earlier. They became consumed with the news stories, imagining their own children and communities experiencing the tragedy of Newtown, Connecticut. Having gotten rid of my television the year before and not being one to frequent news websites, I started feeling guilty for not following the story. Early one morning, as I was driving home from the gym—the one place I actually watch the news and had been inundated with coverage from Newtown—a radio DJ reminded me what the Holy Spirit taught me: This was not my burden to bear. The DJ said, “If you really believe that Jesus Christ died for us—if you believe He took all the sin and hurt of humanity on His shoulders, you don’t have to carry it too.”

Don’t get me wrong—I’m not advocating avoidance or escapism. We may anticipate a heavenly home, but God put us here and now in a painfully broken world in desperate need of a Savior. The good news is that our Savior already came.

The Creator of the universe chose to put on human flesh and dwell among us. He “moved into the neighborhood” (John 1:14 TM), and it wasn’t a pretty place. Our neighborhood is filled with violence, loss, loneliness, betrayal, abuse, neglect, shame, insecurity, fear, anger, pain, and death. In the midst of that darkness, Jesus Christ brought us light. He was born, lived, died, and rose again, and in so doing He brought healing, hope, and redemption.

If you are grieving right now, in no way do I wish to belittle or disregard your pain. You are an emotional creature because God wanted you to experience emotion. There are times you relish in contentment and joy, and there are times you must deal with grief.

Amid your grief, Jesus offers beauty in place of ashes, joy to replace mourning, and “a garment of praise instead of a spirit of despair” (Isa. 61:3 NIV). Put your hope in Him.