A Cup or a Crown? 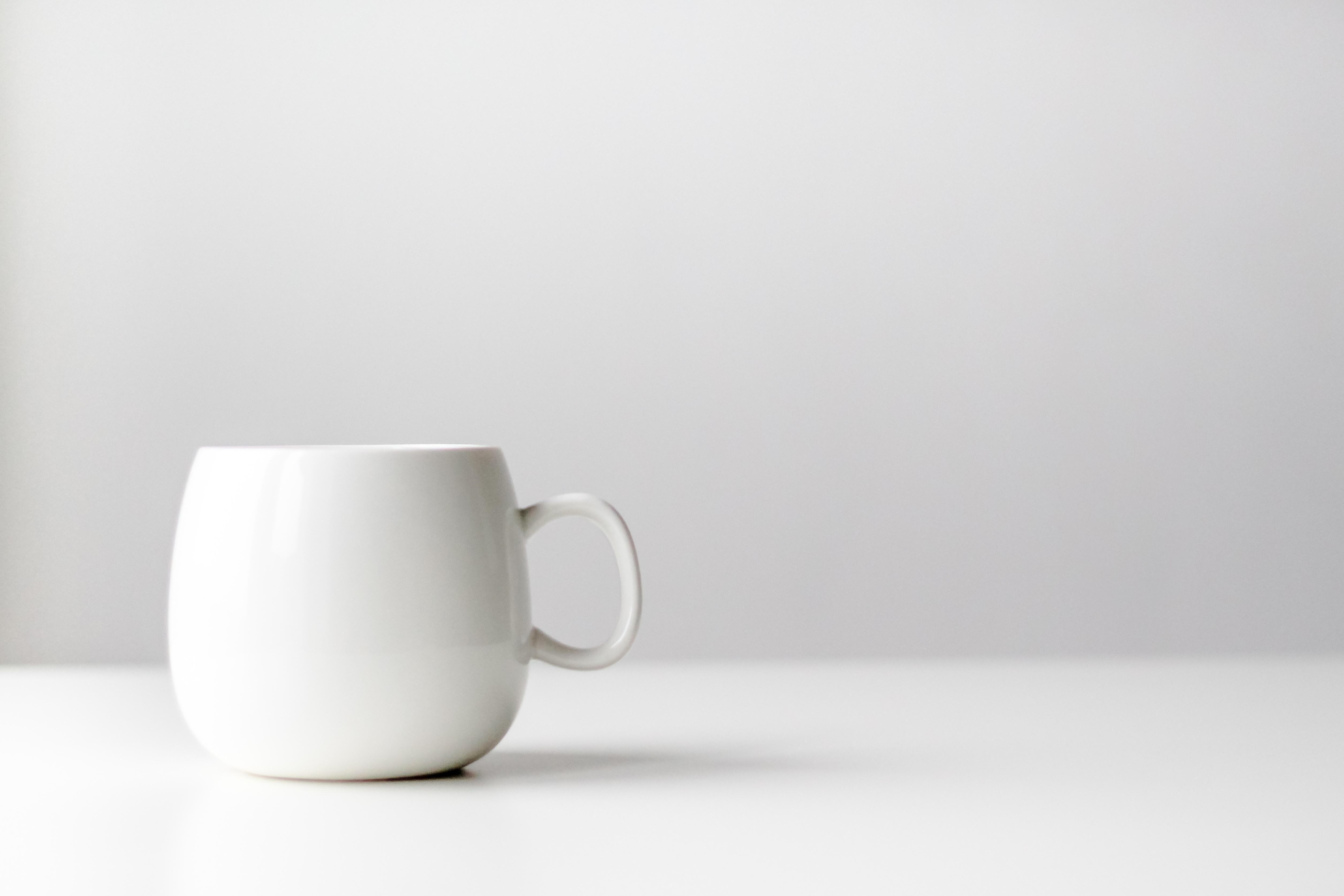 here was trouble in the camp! Salome, mother of James and John, was attempting to influence the King on behalf of her sons.

“Grant that these two sons of mine may sit, one on Your right hand and the other on the left, in Your kingdom” (Matt. 20:21 NKJV).

She was requesting preferential treatment among the Twelve. She was looking for a crown; instead, Jesus offered a cup: “Are you able to drink the cup that I am about to drink?” (v. 22 NKJV).

When the other disciples heard about Salome’s request, “they were greatly displeased with the two brothers” (v. 24 NKJV).

With the coals of ambition and jealousy being stirred—stoking fleshly desires for power, prominence, privilege, and position—Jesus gave them a principle that was foreign to the first-century world in which they lived.

Jesus was giving a command for unity, not just for the Twelve but for everyone in His kingdom. Stop clawing at each other like crabs in boiling water. That is the way of the world. The way of the Kingdom is not based on power, but sacrifice; not position, but servanthood; not privilege, but service; not prominence, but submissiveness.

Jesus did not come to establish an earthly throne; He had stepped down from a heavenly one. He did not come to be served by slaves, but to serve and “give his life a ransom for many” (v. 28).

The contemporary corporate world functions on survival of the fittest. This attitude of self-building, turf-ruling, and influence-grabbing has no place in the Church or in the life of a Christian. As believers, we move to a different drumbeat—a biblical worldview of preferring one another.

“Do not set your mind on high things, but associate with the humble. Do not be wise in your own opinion” (Rom. 12:16 NKJV).

When the church meal is ready and grace has been prayed, do the church leaders assume a place at the head of line . . . or step aside and wait to be sure everyone is served and there are adequate provisions for all?

When there is an election for office in the church and the voting results report a tie between you and a fellow believer, do you dig in your heels and demand another vote . . . or withdraw your name and affirm your brother or sister?

Do you find yourself grasping for position and power, longing to move up the ladder by any means possible . . . or celebrate the position in the Kingdom where you have been placed to serve? Are you seeking a crown . . . or Christ’s cup?

For many years, I have worked with local churches, organizing their greeters and ushers—whom I prefer to call “gatekeepers.” Many people want to be on the platform, but no minister in the church is more important than a faithful usher. You may only briefly see these servants; however, their many duties will keep a pastor at peace, keep a service in order, and make a lasting impression on newcomers. Rarely acknowledged or celebrated, they serve in a vital ministry of the church.

In Acts 6, the apostles were becoming overwhelmed with the mundane tasks of maintaining daily care of needy Christians. The essential duties of mentoring, discipleship, teaching, and preaching were in danger of being neglected.

The decision? Seven spiritual men were chosen to take care of the daily menial tasks. These were not platform assignments; they were assigned servant duties. The results? “The word of God kept on spreading; and the number of the disciples continued to increase greatly in Jerusalem, and a great many of the priests were becoming obedient to the faith” (v.7 NASB).

The cup of one of those deacons, Stephen, led to martyrdom. His crown would be received later.

A dear friend of our family is a celebrated minister, a renowned teacher, conference speaker, and prominent staff member at the Azalea Garden Church of God in Virginia Beach, Virginia. The pulpit and the platform are familiar venues for Gloria, and with her take-charge personality, she leads with ease.

However, on this occasion she was inconspicuous, unnoticed by most of the attendants; even those she was serving were at first unaware of her presence. Our family was standing at the front of the sanctuary, receiving over 700 friends who came to offer support and comfort at the memorial service for our granddaughter. Sitting close by, for over an hour, Gloria kept us supplied with tissues and mints. With that same quality of ease and grace she displayed in the pulpit, she repeatedly collected the used, dirty tissues and provided new and clean ones.

No one had asked Gloria to do this. It was not expected. She simply saw a need and filled it. An unexpected irritation was removed because of her simple servanthood. She did not participate in the service, nor did she assume a place of leadership. This servant leader chose a cup, not a crown.

Could it be that the size of your eternal crown will be based on the depth of your cup? The apostle Paul said it this way in Philippians 2:3-8:

Do nothing out of selfish ambition or vain conceit, but in humility consider others better than yourselves. Each of you should look not only to your own interests, but also the interests of others.

Your attitude should be the same as that of Christ Jesus: who, being in very nature God, did not consider equality with God something to be grasped, but made himself nothing, taking the very nature of a servant, being made in human likeness. And being found in appearance as a man, he humbled himself and became obedient to death—even death on a cross! (NIV)

In the earlier scene with Salome and her two sons, as Jesus looked at His disciples, I can only imagine how He may have choked back His emotions. He knew what lay ahead for these two brothers. James would be the first of the Twelve to die as a martyr. John would be the last to die and would leave a revelation of the future.

Look for opportunities to serve. Don’t forget—someone else built the platform on which you are standing!

Prefer one another; give in. You do not have to win every race, but you must finish well.

Seek a cup, not a crown.