“Use worldly wealth to gain friends for yourselves, so that when it is gone, you will be welcomed into eternal dwellings” (Luke 16:9 NIV). 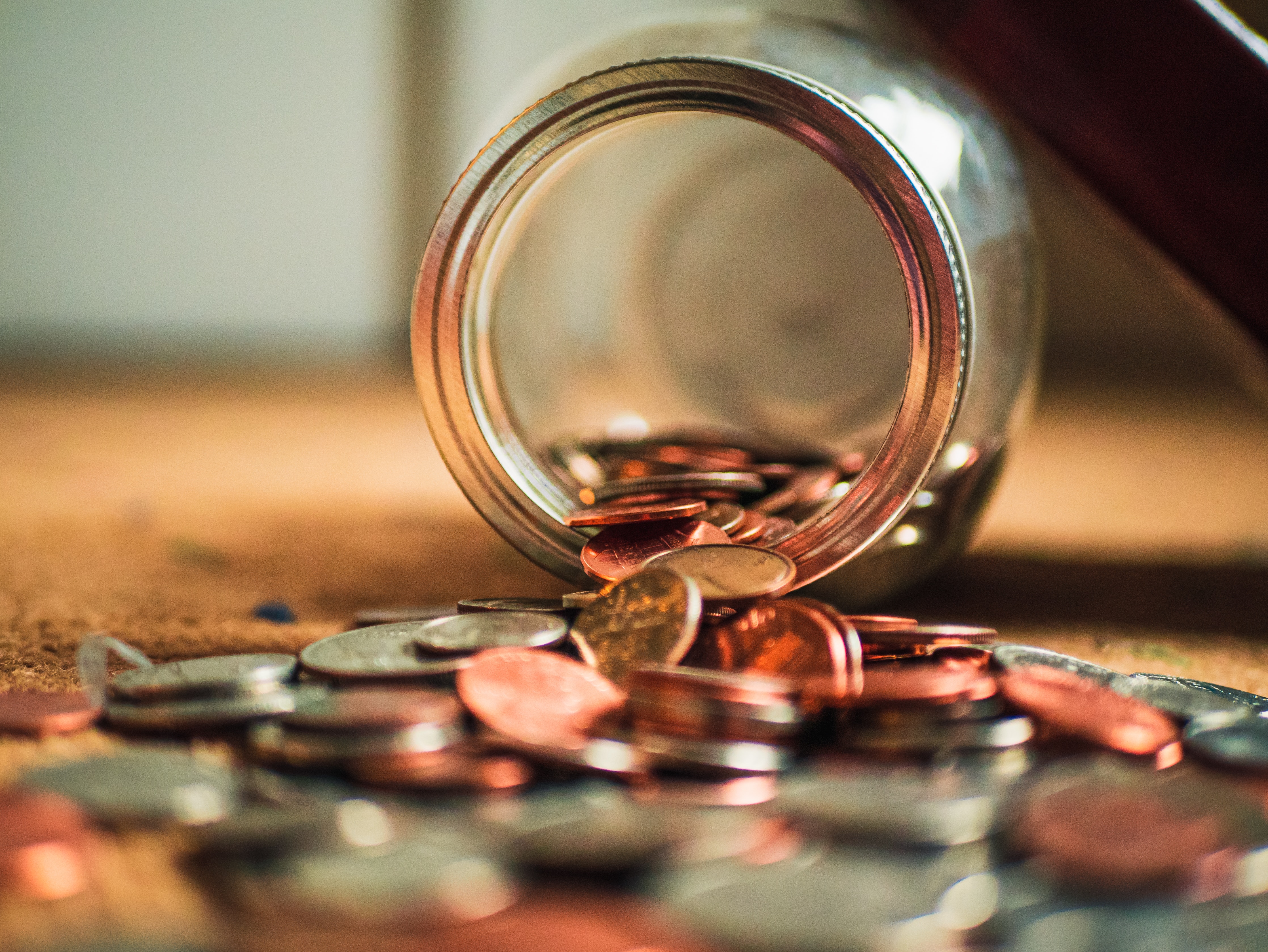 wealthy estate owner heard that his estate manager had been guilty of dishonest practices. He approached the manager with the accusations, which were not denied. The estate owner then dismissed his employee, but not before giving him a chance to get his accounts in order.

The estate manager decided on a dishonest stratagem for seeing to his self-interest once he was out of his master’s employment. He would reduce the debts of various businesspeople who owed his boss for purchased commodities—oil and wheat, for instance. The amount of money involved was considerable.

The manager’s idea was that by doing this he would ingratiate himself with his master’s debtors and perhaps get another position. Also, his boss might feel pressured to go along with the plan so others would not label him as being stingy.

The wealthy employer commended the fired employee for his shrewdness without ignoring his dishonesty or reversing the penalty exacted for it. Merriam- Webster’s Collegiate Dictionary defines shrewd as “marked by clever discerning awareness and hardheaded acumen.” These are qualities valued by any wise employer and worthy of cultivation by any high-level employee wishing to get ahead. The problem with the manager in Jesus’ story is that he exercised them twistedly and with no integrity.

What the estate manager did was patently dishonest. He was continuing the underhand practices that got him fired in the first place. But he did employ laudable intelligence in devising his plan—if one separates the overall result from the method of achieving it.

In the second part of Luke 16:8, Jesus began to interpret His story for His audience. He said, “The sons of this world are more shrewd in their generation than the sons of light” (NKJV). Jesus was referring to the world of affairs—the sphere of the spiritually unenlightened who tend to run things. He stated that these people in their particular spheres of activity behave more shrewdly than the spiritually enlightened. The citizens of God’s kingdom, unable to devise and employ creative strategies for success, may be so heavenly-minded that they are of no earthly good.

In verse 9, Jesus made a statement that has baffled the most accomplished interpreters, and, frankly, none of the possible explanations completely satisfies the thoughtful reader. The New King James Version reads, “Make friends for yourselves by unrighteous mammon, that when you fail, they may receive you into an everlasting home.” The New International Version reads, “Use worldly wealth to gain friends for yourselves, so that when it is gone, you will be welcomed into eternal dwellings.”

Jesus was saying that a citizen of God’s kingdom should use his money to advance Kingdom interests. The cryptic wording of verse 9 need not be allowed to obscure its meaning completely. Money will eventually be gone. We may, while still living, lose it due to unfortunate circumstances. However, every material object will dim in significance in the light of eternity. We need to live in such a way that we can join genuine friends in God’s eternal home.

References to wealth in the New Testament (such as Acts 4:32-37; 1 Tim. 6:6-10, 17-19) typically point to its potential significance for the kingdom of God. If God is our Master, we use our material resources to enhance the well-being of our true friends—members of the body of Christ, whether local or universal—or potential friends who will join the body of Christ once they hear the gospel. If wealth is our master, we attempt to get more and more for our own pleasure. Meanwhile, the wealth, having mastered us, finally destroys us.

I have watched a hardworking man who, by hook or crook, made much money, bought many properties, and ended up with great wealth. Meanwhile, he neglected his family and had three failed marriages, being abandoned by his last wife when he was sick and dying. Now his wealth is being sold off and divided among his heirs.

I have also watched a dedicated Christian businessman accumulate considerable wealth from shrewd but honest business practices. He has a passion for foreign missions. Every cent he can spare goes into evangelistic ministry in foreign countries. In his 80s now, he enjoys great respect from all who know him. He prays much and still packs into each day as much good as he can do.

The first man accumulated wealth, sometimes dishonestly, that he hoarded. After a wasted life, he made deathbed repentance, thank God.

The second man has enriched God’s kingdom by strategic giving. Jesus’ parable evidently recommends the way of this second man.