“When the king heard what was written in the BOOK OF THE LAW, he tore his clothes in despair” (2 Kings 22:11 NLT). 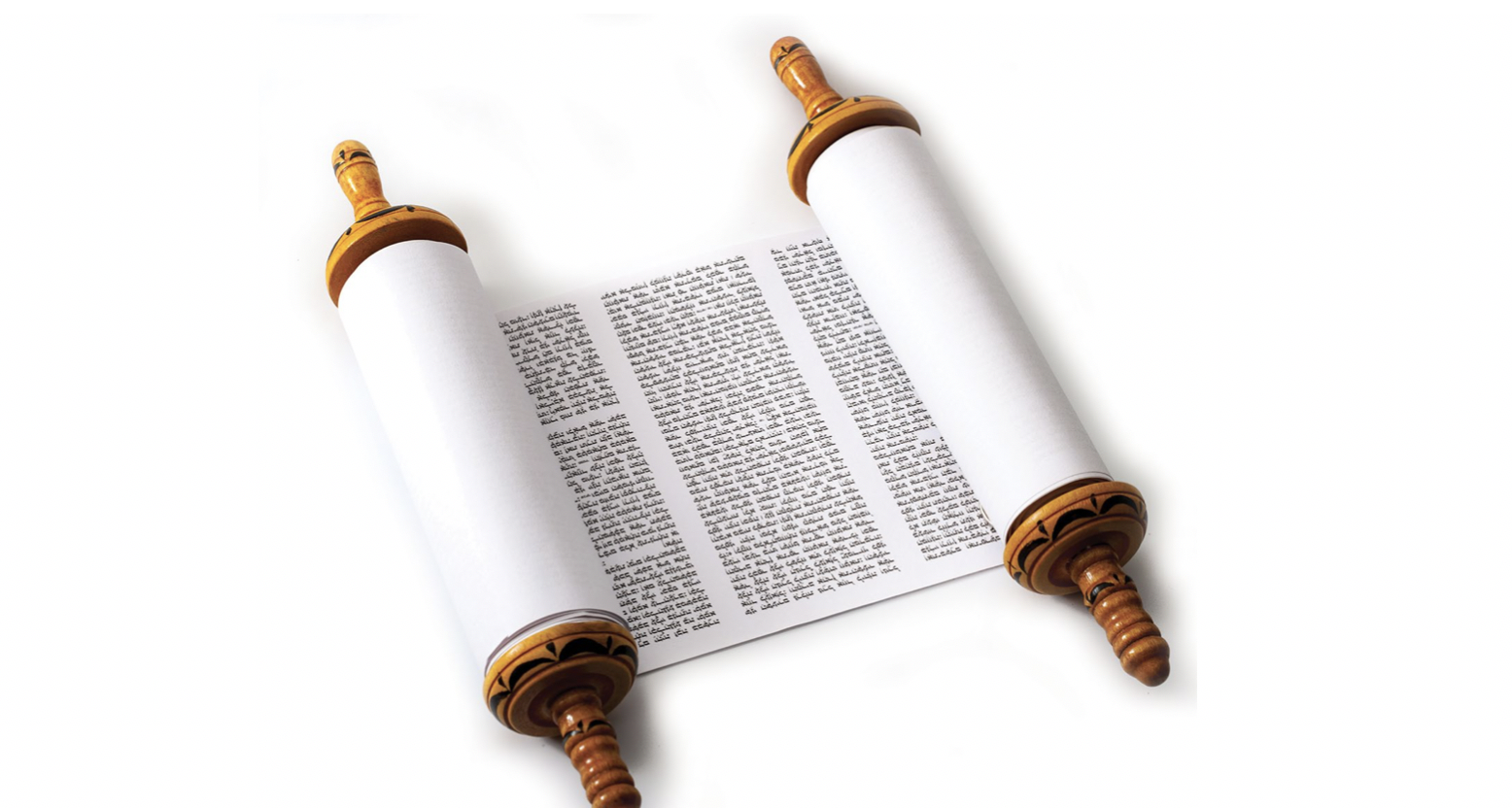 evival is needed during desperate times. The injustice and social issues we see create the urgency needed to stir up a spirit of prayer within the body of Christ. When saints pray and seek God, He will show us what needs to be purged in order to bring revival and restoration to our lives and communities.

The reign of King Josiah, recorded in 2 Chronicles 34 and 35, gives us a pattern for seeing revival, renewal, and restoration come into our most desperate situations.

In order to get the appropriate setting for the environment in which Josiah became king, we need to look briefly at the reign of the kings who came before him—his father, grandfather, and great-grandfather. I’ll start with his great-grandfather, Hezekiah. Hezekiah was a godly king who, if you will recall, became ill and asked the Lord to extend his life. God granted his request, and Hezekiah ruled righteously for the rest of his life, bringing revival back to the land. But then after Hezekiah died, his son Manasseh (Josiah’s grandfather) came into power.

Manasseh was one of the most wicked kings Israel ever had (2 Chronicles 33:1-20). He had the longest reign—55 years—during which he led Israel into all kinds of idolatry, witchcraft, sorcery, and divination. As a judgment against him, God had the king of Babylon come and take Manasseh from his throne in Jerusalem and put him in prison in Babylon. While he was in prison, Manasseh repented because he recognized he had messed up, and God restored him to his throne in Jerusalem.

Manasseh’s story is one of the most amazing accounts in the Bible of an individual who was involved in all kinds of witchcraft and divination but repented. The Bible says he humbled himself, and God brought him out of prison and restored him to his throne in Jerusalem.

When he died, his son Amon took over the throne.

Amon was also an evil king (33:21–25). He only reigned for two years before his servants conspired against him and killed him. After they murdered him, the people of the land caught everyone who conspired against Amon, killed them, and made Josiah their new king.

When Josiah ascended the throne, he was only 8 years old. His father had just been murdered, so he was coming into a pretty bad situation. Being so young, he probably had someone helping him to rule the kingdom. Immediately he got on track to become one of Israel’s greatest godly kings. He was responsible for repairing the house of God, which had been in disrepair and neglected. He restored the Passover to the land, the priesthood back to its purpose, and praise and worship back into the house of God. He was also responsible for rediscovering the Law of God, which had been completely lost.

Josiah’s reign is a model for how revival and restoration of the land—the earth—starts with the people of God. That is why this message of what to pray and what to expect in desperate times is so important. We are in a time of desperation in our world. What is evil is being called good; what is good is being called evil. There are things in our lives that must be purged if desperate times are to give way to times of revival and glory. Let’s take a closer look at the steps Josiah took to restore God’s glory among his people, heal the desperation of their times, and usher in the last revival the people of Israel would see before their captivity in Babylon.

In the eighth year of his reign, while he was still a young boy, [Josiah] began to seek out the God of David his father; and in the twelfth year he began to cleanse Judah and Jerusalem from high places, Asherah poles, idols, and carved and cast images. So they tore down the altars for the Baals, and he cut down the incense altars that were above them and smashed the Asherah poles and carved and cast images. And he crushed them to dust and scattered them before the graves of those who sacrificed to them (2 Chronicles 34:3-4 MEV).

What’s interesting about Josiah’s beginning actions as king is that this young man had no Book of the Law. That wasn’t discovered until later. All of his actions at this point were based on his desire to seek God. And with that desire, God put in Josiah’s heart the motivation to remove idols and images from throughout the territory. Josiah began with purging the land of Judah and the city of Jerusalem.

How do we apply this in our own lives?

Get Rid of Idols

Josiah’s story shows us that as we seek God, He will give us the desire to get rid of the ungodly things in our lives. As you seek God, you find Him. And as you come into His presence, conviction comes, and you begin to want to take on His image, which is holy. You are motivated to remove things from your life that separate you from God and His standard of holiness. A person who is seeking God for any period of time will begin to remove the idols and unclean things from their life. That’s why you cannot tell me someone is truly seeking God and still holding on to idols. This purging is also a picture of deliverance.

See, we often want revival, but we don’t want to get there God’s way. We want to see a move of God in the land; we want peace and freedom in our lives; we want fulfillment of dreams; we want blessings; we want fruit, increase, and multiplication; but we don’t want to seek God and begin to deal with the things in our lives that we place before God. But this is what should happen and what Josiah modeled for us during his reign in Israel.

Dig Up and Destroy Roots of Bondage

Then he burned the bones of the priests on their altars and so cleansed Judah and Jerusalem (2 Chronicles 34:5 MEV).

What Josiah did here may seem harsh or extreme, but the priests were false priests, and it shows the level of godly righteousness and zeal in this 20-year-old man. He doesn’t just deal with stuff in a nice way, which is a problem we have sometimes. We want to deal with the Enemy and his devices in a nice way, but that is not how we break free. Sometimes it takes righteous zeal to tear down the idols and things in our lives and in our land that rise up against the knowledge of God. We can’t just pat them down. Sometimes we have to cast them or throw them down.

So the Bible is telling us that Josiah began to break stuff down. He dug up the bones of the false priests—as if their control and false prophecies over the people were not dead enough—and burned their bones. It is as if he called the coroner’s office and had their bones exhumed just to make sure every evil thing they led the people into was good and dead.

Josiah recognized that his city was defiled and unclean, that it needed to be cleaned up in honor of the God who had given them the land. He was dealing with the things every ungodly king before him brought into the land. He knew one of his own forefathers had led the people into rebellion and permitted all kinds of wickedness and evil. He was turning the tables and cleaning up strongholds and bondages that were generational.

We often talk about getting deliverance from generational spirits. Some of the things that we battle have been introduced into our lives or our communities as a result of what our ancestors have done. It could be smoking, drinking, perversion, lust, uncleanness, drug addiction, witchcraft, or mishandling money and resources.

However long those issues have been in your family, when you begin to seek God, He will give you the desire to get them out of your life, to be cleansed, to pray for revival to come, and to want His blessing to come upon your life. His Spirit will cause you to want to get rid of those things so you can have the fullness of God instead.