I n summer 2015, my wife and I were speaking at a youth camp when the Lord began to stir our hearts. We had been serving in co-vocational ministry for 12 years, but now Krista and I were sensing the call of the Lord into full-time pastoral ministry. During that week, two people spoke confirmation […] 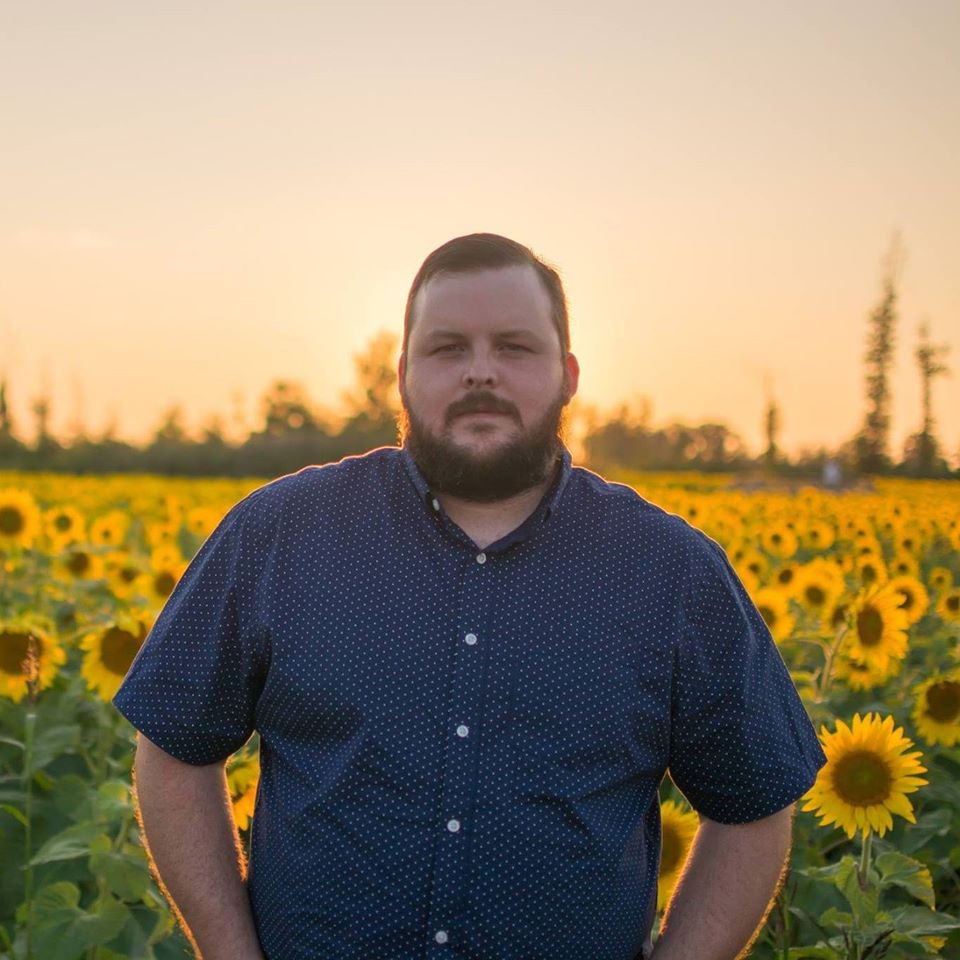 n summer 2015, my wife and I were speaking at a youth camp when the Lord began to stir our hearts. We had been serving in co-vocational ministry for 12 years, but now Krista and I were sensing the call of the Lord into full-time pastoral ministry. During that week, two people spoke confirmation to us; so after camp we began to earnestly seek the Lord for His will.

In January 2017, this pulling intensified. After seeking counsel from my spiritual father and pastor, I made an appointment to speak with our state administrative bishop in May. I shared my heart, and after we prayed together, he agreed to help us find a church.

It wasn’t long before the first opportunity came and went, followed by others that did not work out. But God was leading our path.

At the end of summer, another church opened up. This was a well-known church with a well-known pastor. The church was located in inner-city Cleveland, Ohio. My pastor asked me if I was going to express interest in the church. Though I was interested, I didn’t think I was good enough. Time went by, and my pastor asked me again. This time I told him if the Lord wanted me to pastor that church, He would tell the bishop to call and offer me a chance. My pastor said, “He can’t offer you a chance if he doesn’t know you’re interested.”

To be clear, the church was very different culturally than the church we were in. That day, however, I reached out to the bishop to express interest. He called me a week later and said the congregation wanted to meet us. The interview went well, the Sunday worship service went well, and by that Wednesday the church had voted 95 percent to accept us as the new pastors. God would confirm our calling to the church, and the city, through seven weeks of revival after we arrived.

I would love to say that since then everything has been perfect. However, if you have ever been through a pastoral transition, you know that’s never the case. There have been ups and downs, but God has been faithful in every aspect.

Since arriving, we have worked diligently. The church had been in transition for some time. When we arrived, almost all of the experienced staff had already left. The remaining two would go out into bigger ministries. The buildings were in great need of remodeling and repair, and there were opportunities for the church to reconnect with the community.

Over the last two years, God has risen up an entirely volunteer staff, enabled us to complete nearly $100,000 in much-needed renovations without incurring debt, and opened the door to start children’s clubs and services in our local K-8 school. God has also birthed a monthly outreach to homeless people, and a food bank serving more than 200 families each month.

It has not been easy, but it has definitely been worth it. I think faith always requires some stretching and un-comfortability. It requires our complete reliance on the Lord and His ability, not ours.

God has been faithful through this process. We’ve learned that He doesn’t even know how to fail!

Since moving to Cleveland, Krista and I had our fourth baby, and she is beautiful. However, Ella repeatedly failed hearing tests in her left ear, and doctors believed it could only be hearing loss. They told us she needed surgery, so here we sit as I write this today. The doctor just left the room. A 90-minute procedure ended in 35 minutes because it was determined that the “permanent” hearing loss had been only a large build-up of earwax. Ella’s hearing is completely normal!

I sit here holding back tears and declaring God is faithful in every situation.

Whether you’re waiting for your chance, you’re in the process of transition, you’re a seasoned pastor, or you are one of the sheep, you can trust God.