He Is In Control

The Alpha and the Omega, the Beginning and the End (Rev 21:6 NIV) 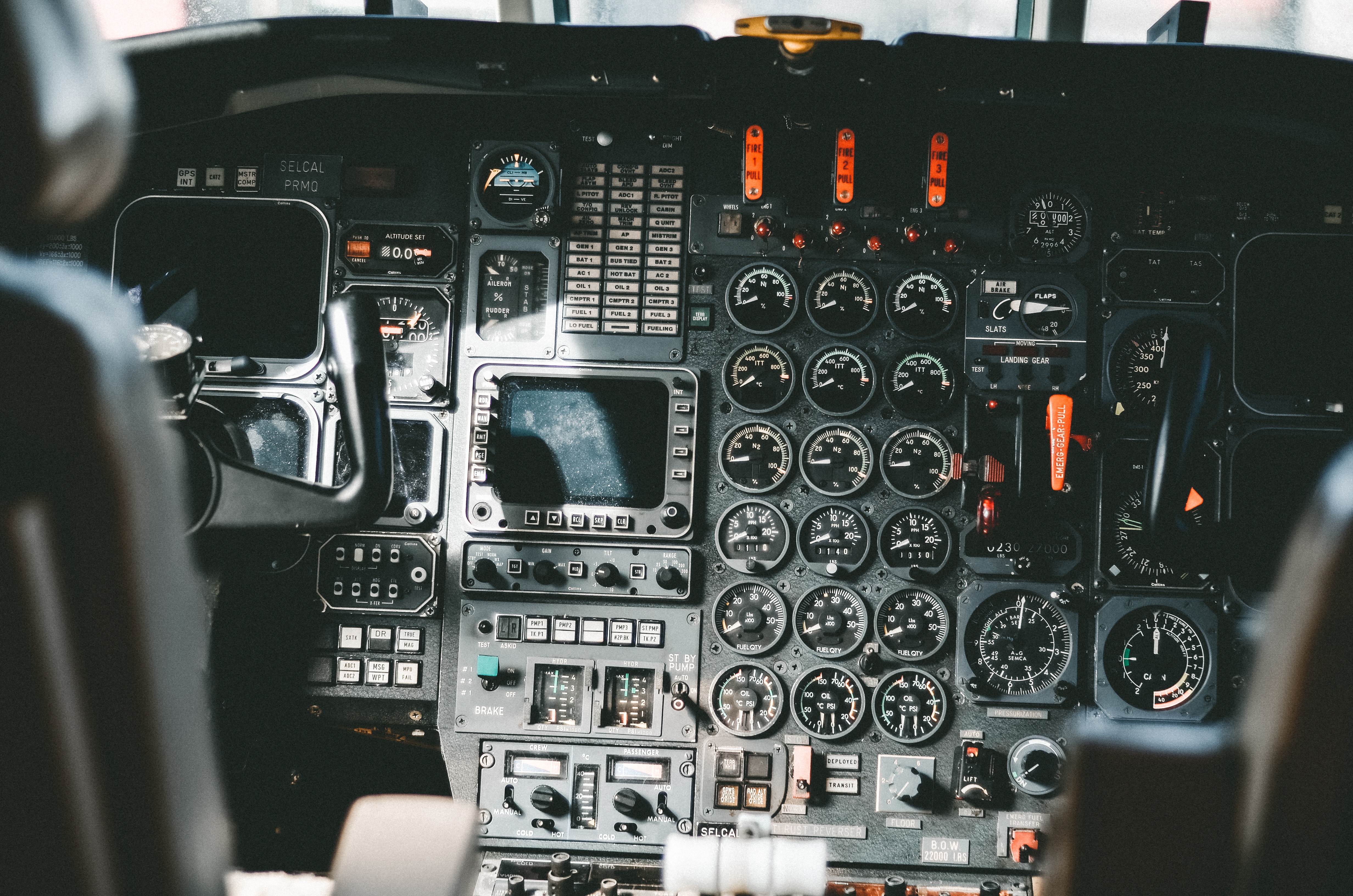 t had been raining all day in Seluck, Turkey. The clouds were scattered consistently along the dark tapestry beneath the sloping hills of Ayasoluk, near the ancient ruins of Ephesus.

As the rain receded, my emotions were like the tossing of the nearby sea of Ionia. For the second time this year, I was with archaeologists and professors of ancient church history leading me through ruins from the first 300 years of the Christian church.

I was in a midlife crisis, looking for some answers for “my” troubling world. I never imagined I would be alive to see the world in such a troubling position or the Christian church in such a persecuted posture.

As the sun began to break through the clouds, I stood over the remains of the baptismal tank in the Basilica of Saint John, just a few feet from his grave site. John died a martyr, and now Christians living in the Middle East are facing severe persecution.

During the past three years, I have eaten many dinners with members of the persecuted church—the underground heroes of faith. To my surprise, I have found them to be just like you and me. They are not superstars or superheroes. No, they fear death, and are often troubled for their family’s safety. They lament the loss of jobs due to their faith in Christ, and they bleed when touched by the sword.

Ironically, in the midst of their trouble, they possess an uncommon strength to believe God is in control. Yet, I sometimes struggle with this issue even as I preach the gospel without fear of persecution.

However, even my “peaceful” world is a troubling place where the lukewarm church is masquerading as a warring army . . . the boldness of sin penetrates family systems . . . we witness child abductions, violence against the weak, and cruelty toward the elderly.

The unkindness of men propelled my spirit to ask,

God, where are You, and why don’t You do something? Have You left this world? Are You simply watching us from afar?

I pleaded for God to “get involved” in my life and in this world, for it can seem like man is in control of history instead of God.

As I was pouring my heart out to God, I noticed a rainbow forming directly over the church. To my surprise, it was a double rainbow. It seemed to begin at the baptismal tank and flowed like paint strokes over the skies that covered the apostle’s tomb.

There, near the burial place of the writer of the Book of Revelation, I began to understand the peace of Christ in a troubled world and the impact of Jesus’ declaration, “I am the Alpha and the Omega, the Beginning and the End.”

When you call someone by name, you attract his or her attention. In the Mediterranean world, names tell you about a person’s identity, beliefs, and character.

Emanuel Swedenborg said the divine name of “I AM,” revealed in the Old Testament, signifies “the being and coming forth of all things in the universe.” Life starts with God.

I have grown to realize during my troubled days that Jesus is the sustenance I need to live. He is the light that shines in my dark hours, and the doorway to a conversation with God. He is kind, caring, and protecting like a good shepherd. He renews my life because He is truth and life. Without Him, I would not bear fruit, but would die. Through Him, I will live forever.

The Alpha and the Omega

You probably know alpha is the first letter in the Greek alphabet, and omega is the last. However, when Christ calls Himself “the Alpha and the Omega,” what does it mean to those of us who seek an answer for our troubled times?

Christ is lifting up two opposites to emphasize the totality of all that lies in between. He is expressing His sovereignty over human history. He will bring it to an end by salvation and judgment. God is the beginning and the end of all things. He transcends time and therefore guides the entire course of history. Vladimir Putin and Barrack Obama can do nothing unless God allows it.

“Alpha and Omega” is Christ’s double signature declaring that God’s presence surrounds your beginning, middle, and end. Nothing that has happened or will happen can change that fact.

Take heart. Be encouraged today. Christ stands alone as the Creator and Ruler of everything. Nothing you will face is outside the realm of His retina.

As I rested against the column of the ancient remains of Saint John’s baptismal pool, I could not help but sense that God is in control. His names recorded by John were screaming the fact that He is sovereign.

On that day, my head let my heart take over in the territory of the unknown as I smiled at the internal realization that the Alpha and the Omega is faithful in the beginning, the middle, and the end. Amen.