“Unless you eat the flesh of the Son of Man and drink His blood, you have no life in you” (John 6:53 NKJV). 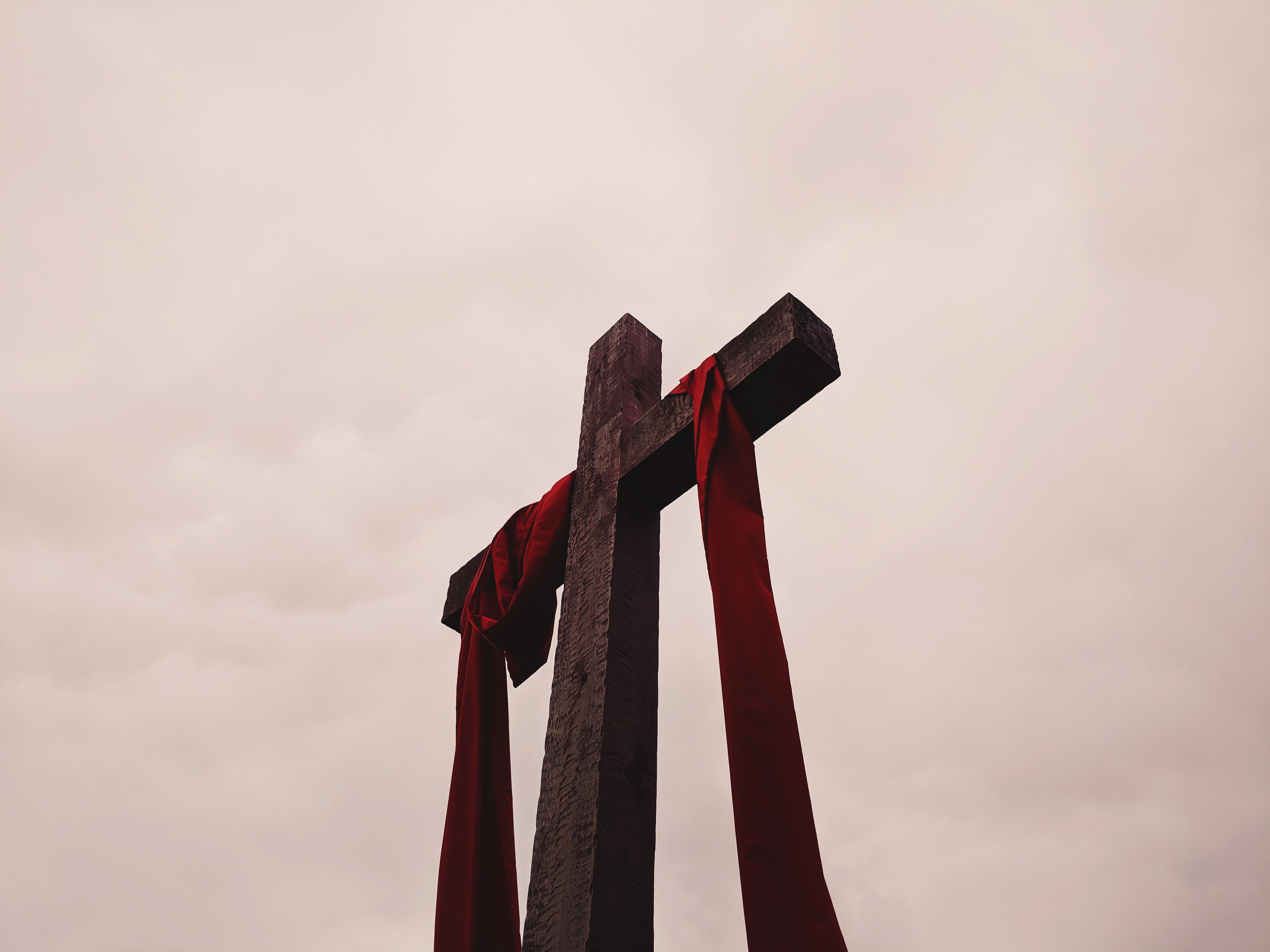 ny time a man can take a few pieces of bread coupled with a small portion of fish and stretch it to feed thousands of people, people will search Him out.

That is what happened when the throngs followed Jesus across the Sea of Galilee and into Capernaum. Testily cornering Him about why He would feed them and then leave them, Jesus turned the tables. He used the occasion to teach them about the one necessity of life—“the true bread from heaven” (John 6:32). He declared,

“I am the living bread which came down from heaven. If anyone eats of this bread, he will live forever; and the bread that I shall give is My flesh, which I shall give for the life of the world” (v. 51 NKJV).

His words created quite a stir. The Jews began to argue sharply among them- selves, “How can this Man give us His flesh to eat?” (v. 52 NIV).

Though the crowd broke into open conflict, Jesus did not retract nor reframe His comments. Instead, He made one of the more difficult sayings He ever uttered: “Unless you eat the flesh of the Son of Man and drink His blood, you have no life in you” (v. 53 NKJV).

Many people quit following Jesus, never to return. Touchingly, He turned to the Twelve and asked them if they were going to leave as well.

Not once did He alter His stance. He made His teaching a nonnegotiable truth in a world where everything is said to have its price.

What made it so hard for the crowd that day in Capernaum? No doubt, some of their revulsion had to do with the demands of the Law. The Jewish people were strictly forbidden to consume blood. If the mere stumbling upon a human corpse made one unclean, it is not hard to imagine the repugnance the thought of cannibalism created in their minds.

Yet, there is a deeper message here. If they accepted Jesus’ claim, “I am the bread of life” (v. 35), they were conceding the high ground that He was indeed the Son of God. Such acquiescence was more than difficult—it was destructive to their entire religious system. Few of them were ready to accept such a claim.

Fast-forward a couple of millennia. Some still find this text tough to accept. Like the original hearers, we struggle with the imagery.

Fans of Andrew Zimmern’s Bizarre Foods show have seen some outlandish meals, but nothing from his exhaustive palate prepares us for the notion of cannibalism. Thankfully, Jesus was not talking about eating the flesh draped over His skeleton.

Nor do I think He was, at this time, referencing the reception of His body and blood through the act of Communion. Instead, He gave us the meaning behind the image when He clearly stated, “The bread of God is He who comes down from heaven and gives life to the world” (v. 33 NKJV).

Eating the bread of heaven is a believing reception of the Crucified One as the sole means of salvation (see v. 40). It is the willing appropriation of His work on the cross as the only means of access to the Father.

We struggle with this image if we feel we must earn our way into heaven.

Or, what happens when we realize what the long-range impact of following His command to take His life into ours would be, and how far away from that blessed life we really are? It can so trouble our ego that we ignore the depths of this saying and plead ignorance to what Jesus taught.

We need not run from this text, even if some call it a “hard saying” (v. 60). In fact, we should revel in His words as we are offered two great beams of hope in a dark world. The first lies in the fact that the continual feasting on the offerings of Christ will have a dramatic effect on our life. The old bromide is true: We are what we eat. As we continue to take in the glories of our Lord, we will be constantly shaped into His image.

Second, Jesus made a powerful promise to those who dare to get beyond the surface objections and delve into the deeper truth: “Whoever eats My flesh and drinks My blood has eternal life, and I will raise him up at the last day” (v. 54).

Our determined devotion to the reception of all Christ has to offer, regardless of the difficulty involved, will bear such tremendous, everlasting fruit in our lives that we must make it a consuming passion. May Christ become more alive in us every day as we continually receive Him fresh and new!