The Unseen but Ever-Present Holy Spirit 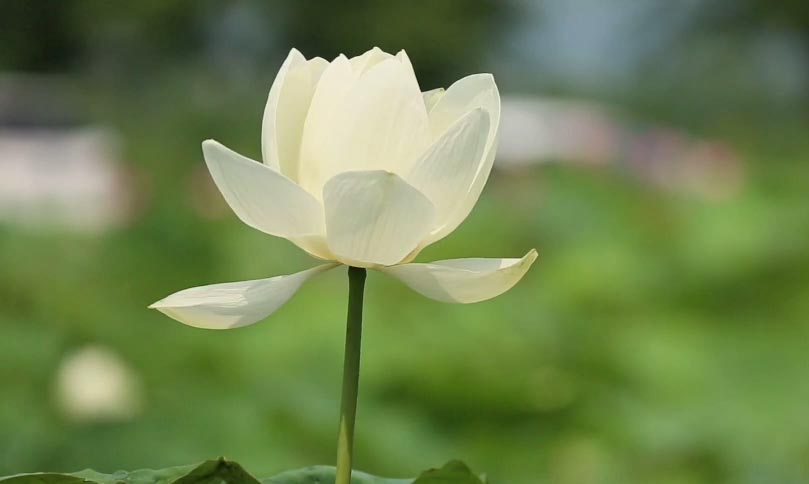 n 1979, I was a college freshman studying in Grenada, West Indies. Months earlier, Grenada’s democratic government had been toppled by an opposition party aided by communist Cuba.

One fall day, some other students and I were brought aboard a Cuban ship that had docked in Grenada. We toured the ship, and the captain answered questions about life in Cuba, mainly focused on entertainment, sports, education, and so on.

I then asked him a personal question in front of hundreds of students: “Do you believe in God?”

The captain answered that he did not, explaining he believed only in what he could see. He had never seen God, so he did not believe in Him.

The Holy Spirit led me to ask the captain if he believed in the wind. He was speechless for a moment; then he stammered, and finally said yes.

“Have you ever seen the wind?” I asked.

He said no. He then explained that though he had never seen the wind, he had seen and felt the effects of the wind.

I replied that I had never seen God, but I had seen the powerful effects of God in my life and the lives of others.

“The Wind Blows Where It Wishes”

In John 3:8, Jesus made a direct correlation of the symbol of wind to the Holy Spirit: “The wind blows where it wishes, and you hear the sound of it, but cannot tell where it comes from and where it goes. So is everyone who is born of the Spirit” (NKJV).

“The working of the Holy Spirit in the new birth is as mysterious as the source and destination of the blowing wind,” notes The Orthodox Study Bible. “Likewise, the Spirit moves where He wills and cannot be contained by human ideas or agendas.”

Wind is invisible and ubiquitous, which means it exists or is found everywhere, especially at the same time. Wind can mean a gentle breeze or the powerful force of a tornado (what the Scriptures call a “whirlwind”), which can create winds over 300 miles per hour.

Wind is used as a source of power and energy; it sails ships and turns windmills. I have seen the effects of the wind: transformed landscapes, uprooted trees, and eroded beaches. Wind symbolizes the invisible, everywhere-present, all-powerful influence of the Holy Spirit. The Spirit is a Person, not an it; He is the third member of the Godhead, and gives life to people.

The Breath of God

Remember that the Hebrew and Greek words for wind are also translated “breath.” Genesis 2:7 says, “The Lord God formed man of the dust of the ground, and breathed into his nostrils the breath of life; and man became a living being” (NKJV). The breath of God birthed the spirit of man.

We see Jesus doing something similar for His disciples. Following His resurrection, Jesus appeared to them and said, “‘Peace be with you! As the Father has sent me, I am sending you.’ And with that he breathed on them and said, ‘Receive the Holy Spirit’” (John 20:21-22 NIV).

The disciples did not receive the infilling of the Holy Spirit that day; Jesus’ promise was fulfilled on the Day of Pentecost. However, His breathing on them symbolized that the wind of God soon would blow on His followers.

Several weeks later, the first manifestation of the Holy Spirit to the Church was with the symbol of wind: “Suddenly there came a sound from heaven, as of a rushing mighty wind, and it filled the whole house where they were sitting” (Acts 2:2 NKJV).

Encountering the Wind of the Spirit

Over the years, I have experienced the wind of the Spirit in a few sanctuaries while ministering the Word of God and praying for individuals at the altar. When an anointing presence of God filled the build- ing, some people cried; others laughed; some prostrated themselves on the floor.

The wind of God is refreshing. There’s a warm yet cool feeling that fills one up on the inside when the presence of the Lord fills the building. The Holy Spirit wants to fill our churches and our lives today with transforming power to equip us to impact our world.

Will you allow Jesus to breathe on you today? For this to occur, you must position yourself to receive from God. On Pentecost, believers were together, united in one accord and in one place. One of the hindrances to the Holy Spirit blowing His power into our midst today is division.

Let’s unite as one body and then anticipate receiving the mighty wind of God’s Spirit in our lives as never seen before.