What the Bible Teaches About Citizenship

Should Christians be involved in politics? 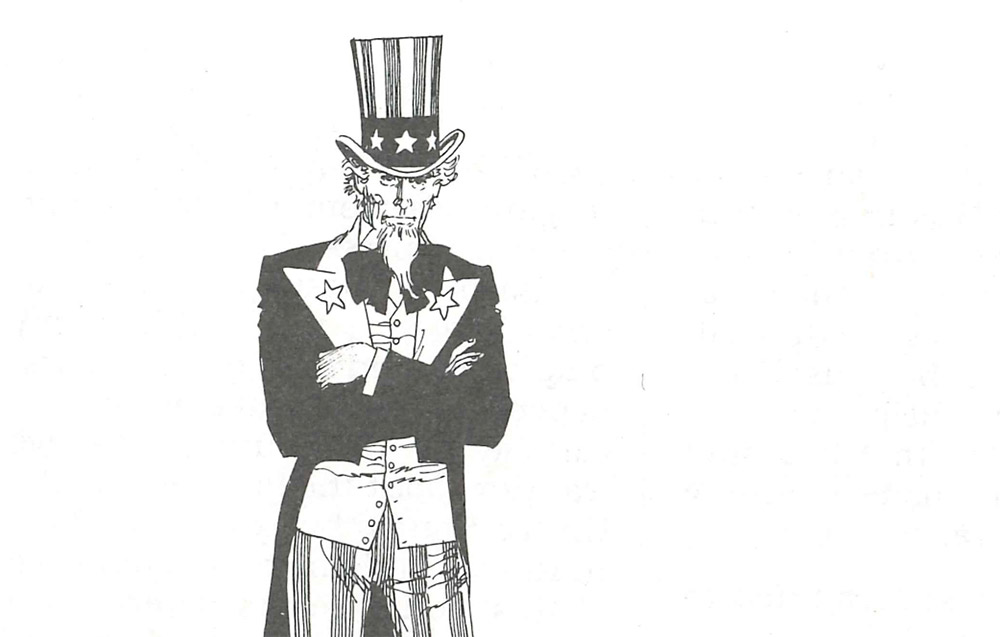 hould Christians be involved in politics? Should they “dirty their hands” in the political processes which make America operate every day? The answer for Christians is found in the Bible, which speaks expressly about our role in government.

Jesus is our Great Teacher. How did He regard citizenship? He acknowledged that He was in fact a citizen of an earthly government when He told Peter that they, as “children” of their country, were exempt from the poll tax asked of them (Matthew 17:26).

Perhaps the greatest verse in the Bible concerning citizenship is Matthew 22:21, where Jesus tells His inquirers, “Render therefore unto Caesar the things which are Caesars’s; and unto God the things that are God’s.” This is Jesus’ commandment to us to comply with the requirements that the government sets forth, as well as His affirmance that, in requiring that compliance, the civil government is ordained by God.

The Bible exhorts us to be patriotic. According to Isaiah 66:10, “Rejoice ye with Jerusalem, and be glad with her, all ye that love her.” Then Psalm 137 is a patriotic psalm recalling the glory of Jerusalem prior to Nebuchadnezzar’s invasion. “By the rivers of Babylon, there we sat down, yea, we wept, when we remembered Zion” (Psalm 137:1).

Government official are prescribed duties and given warnings by God in His Word. For example, Deuteronomy 17:17 instructs rulers not to be polygamous or to let greed overtake them. Verse 20 warns the government official “that his heart be not lifted up above his brethren,” thus commanding humility and fear of God in the ruler.

Injustice on the part of rulers will certainly bring the warning of Hosea 5:10 to pass: “I will pour out my wrath upon them like water.” The Judges in our court system today should heed the words of Isaiah 10:1: “Woe unto them that decree unrighteous decrees, and that write grievousness which they have prescribed.”

An important question which Christians should ask themselves is: should we attempt to force our opinions and values on society? The answer to this question depends on whether we see society as a loose framework where anyone can do as he pleases “as long as it doesn’t hurt anybody else,” or as a rules-oriented framework responsible to God and to others. Is civil government a sacred insti­tution ordained of God and re­sponsible to Him, or is it merely an outgrowth of society attempting to balance and protect the rights of it citizens?

If we, as Christians, believe it to be an institution responsible to God, then there is a duty upon us toward God and toward society to insure that civil government ad­heres to those principles and values that are of God. Jesus said we are “the salt of the earth” (Matthew 5:13). We have a duty to preserve the things about us that God has ordained. It is just as much a duty for Christians to “salt” the civil government as it is their duty to preserve, protect, and make godly the church and the family. In other words, yes, it is our duty to attempt to persuade society and government to adhere to God’s ways and precepts.

An example of the lack of Chris­tians persuasion in the political arena is the 1973 Supreme Court decision of the case of Roe vs. Wade. There the Christian, biblical view of life at conception lost out to the humanistic view of the importance of privacy rights over human life, and the result has been 13 million abortions. Justice Harry Blackmun wrote his opinion in the case and then forced it on the American people, to America’s great disgrace. How urgent it is for Christians to “force their views” on society. Had we done so in 1973, millions of precious lives would not have been murdered before they ever saw the light of day.

The final result of obedience to God’s commands about civil gov­ernment are clear: “Righteousness exalteth a nation” (Proverbs 14:34). The cities will be exalted (Proverbs 11: 11); we will have fruitful fields (Isaiah 32:6); there will be no oppression or terrorism to afflict us (Isaiah 54: 14).

To die for one’s country is the highest service that a citizen can render. Remembering that righ­teousness exalts our nation, let us die to our sins, and live in holiness for Christ Jesus, and in so doing, we shall bring more honor on ourselves and America.

Roy Horton, J.D., is a graduate of Oral Roberts University School of Law. He has been a member of the Churtch of God since early childhood and presently resides in Eatonton, Georgia.*

*Facts may not be currently accurate