Waiting for the Bridegroom’s Return

The Beating of F. G. Chambers 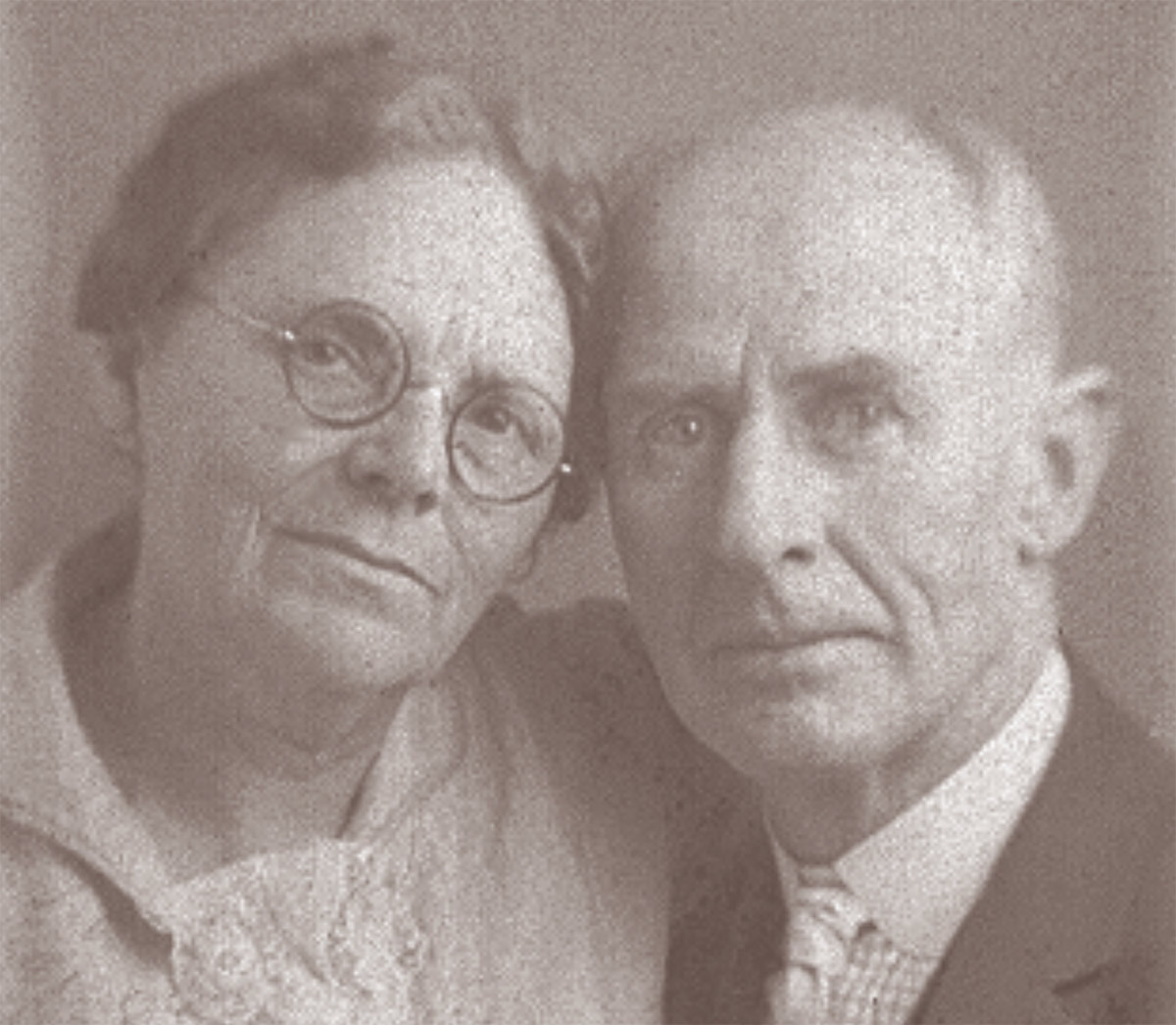 HE CONVICTION that God was restoring His church to prepare for the soon return of Christ enabled Church of God pioneers to endure severe persecution. In 1911, Fred G. Chambers and his wife, Nora, accepted a call to minister in western North Carolina. For two years they served as an evangelistic team with their friends E.J. and Millie Boehmer.

Their North Carolina work began in Culberson, where A.J. Tomlinson established his ministry in 1899. Like Tomlinson, they faced severe opposition, including losing all of their possessions when their enemies burned their house. Yet, according to Brother Chambers, on the morning after the fire, “a little band of the saints gathered around the ashes, the power fell, and we had an old-time meeting, shouting and praising the Lord. The outsiders looked on in amazement.”

Later the evangelists ministered in Hayesville, where conditions were hard and opposition was fierce. Chambers wrote, “There were no tithes, offerings, or financial backing from any source, no public works, and not one in [our] band had any money.” The local paper suggested the holiness band should be tarred and feathered. Their house was pelted with rocks on several occasions, and one man even attempted to shoot E.J. Boehmer while he was preaching. Thankfully the gun failed to fire.

After relocating to a community near Blairsville, Georgia, the evangelistic team continued to face persecution. Once again their house was stoned and windows broken. When opponents burned the Methodist church the evangelists had borrowed, they moved their services to a schoolhouse. But the school was burned, and then a store they used was destroyed. The Church of God team built their own building, which was burned as well.

They told me they . . . had fully decided to stamp out holiness in that neighborhood.

Realizing the Church of God could not be burned out of the community, opponents turned their violence toward the preachers. One night a mob of about 75 men attacked their cabin, looking for E.J. Boehmer. Discovering Boehmer was not there, the mob took Fred Chambers instead. They dragged him outside and beat him until he was unconscious. Brother Chambers later wrote, “They told me they . . . had fully decided to stamp out holiness in that neighborhood. They had two or three large hickories with which they gave me the severe lashing. Two would hold me, one by each arm, and the third fellow would do the beating, while the rest stood and looked on.” He continued, “My flesh was badly bruised from the blows, and my nerves were shattered.” Ignoring demands to leave the community, the Church of God ministers held a service that very night under the protection of the local sheriff. Victoriously, two seekers received the baptism of the Holy Spirit during that evening service.

Looking back on those events, F.G. Chambers rejoiced that the suffering they endured resulted in establishing new churches. He concluded, “While years have passed by and the above events have almost been forgotten, through it all Church of God [congregations] are dotted about and many saints are now here and there, rejoicing in the Lord and waiting for the return of the Bridegroom.”

David G. Roebuck, Ph.D., is the Church of God historian and director of the Dixon Pentecostal Research Center on the campus of Lee University.