Those who looked always found her doing the Father’s business. 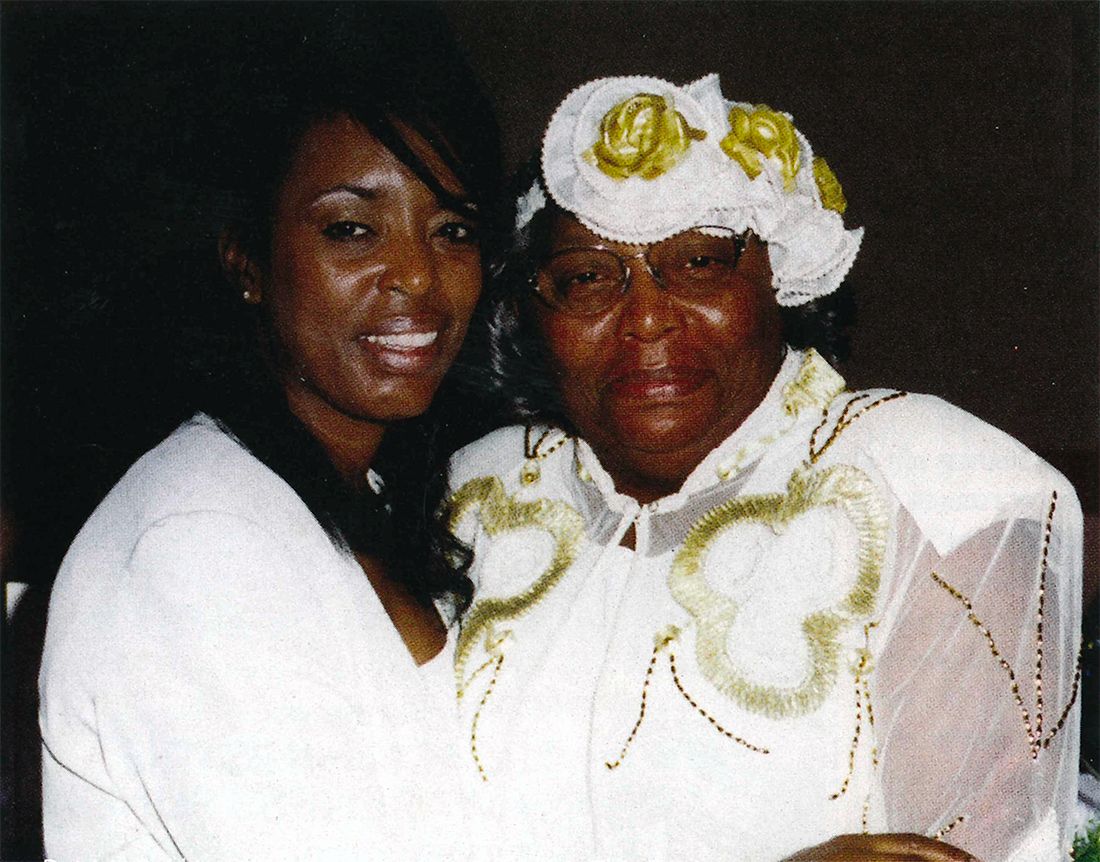 RS. BROWN, they’ve been looking for you,” a young woman reported when Mary Alice Brown arrived in the parking lot of Jackson Memorial Hospital in Miami. She felt her knees weaken as a member of the hospital transportation team repeated news of the search. It seemed as if her whole body went limp when student doctors affirmed it on the elevator ride to the ICU. She feared what news awaited about her daughter, Shayna. As the elevator doors opened to the intensive care floor, Dr. Bernard Holzman exclaimed, “Mary Alice Brown, where have you been? We have been looking for you!”

Mary Alice Underwood Brown (1933- 2011) had been ministering to a bereaved family, as she often did. One of 14 children of McKinley and Essie Mae Underwood, Mary Alice followed in her father’s footsteps as a Church of God minister. Feeling the call of God, she organized a youth choir and taught Sunday school shortly after she was saved at age 11. By 15, she had answered the call to preach. Extraordinarily motivated, Mary Alice frequently won contests that provided trips to camp or to the Black General Assembly in Jacksonville, Florida. Her faithfulness led to her selection to serve the “Bishops’ Table” during the annual meetings and to travel with Overseer W. L. Ford and his wife.

Mary Alice’s life was full as she cared for her family, worked as a nurse, and shared the gospel. Along the way she attended Moody Bible College and Florida Bible Institute. Credentialed as an exhorter in the Church of God, her ministry included serving as an evangelist, missionary, and pastor. The Florida (Cocoa) state office designated her as a “State Mother” and recognized her as “Woman of the Year.” The International Evangelism and Home Missions Department honored her as “Minister of the Year” at their Women Ministers Conference.

Mother Brown often visited nursing homes and comforted grieving families. The day she could not be found at the hospital, she had felt the Lord prompting her to attend the funeral of Brent—a young boy whose parents she had met during the long hours in an ICU waiting room. Mary Alice had won his parents to the Lord, and despite her own daughter’s critical illness, she obeyed the Spirit’s leading to attend Brent’s memorial service and the meal that followed.

When Mother Brown left the hospital to attend Brent’s service, Shayna’s prognosis was bleak. Stricken with Guillain-Barre syndrome at the age of 13, Shayna was paralyzed and had been in the ICU for 25 days. Fearing the worst as she followed Dr. Holzman to Shayna’s room, Mary Alice’s grief turned to rejoicing at the miracle she witnessed. Shayna was off the respirator, and her IV had already been removed. Full recovery was not yet in sight, but a year later Shayna unexpectedly experienced another miracle and was able to walk again.

Mary Alice Brown and her family experienced numerous miracles throughout her life, and her dedication to the Lord led others to seek her for counsel and prayer. Those who looked always found her doing the Father’s business.

David G. Roebuck, Ph.D., is the Church of God historian and director of the Dixon Pentecostal Research Center on the campus of Lee University.