Investing Buffalo Nickels in the Harvest

Her accomplishment inspired the entire congregation… 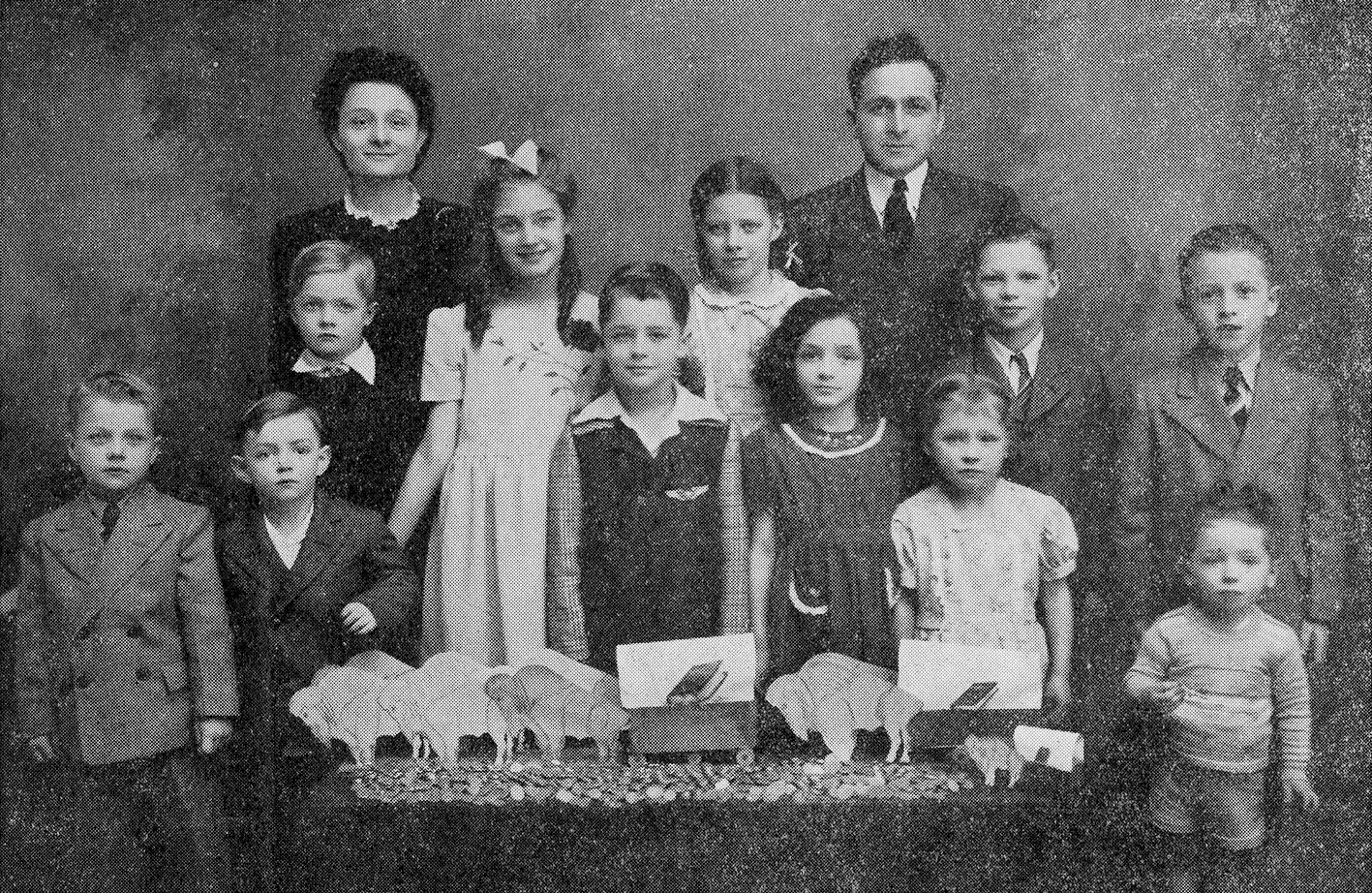 astor Dominic DeFino and his wife, Helen, were dedicated to the Great Commission. Yet, World War II dominated the global economy in 1945, and there was little money available. Early that year, Mrs. DeFino prayerfully considered how she might get the Sunday school of their Portland, Maine, congregation to invest in missions. She suddenly landed on the idea of a contest to see who could bring the most buffalo nickels. Perhaps this small coin might be just the catalyst that would encourage the children to sacrificially support the Great Commission. Five-year old Fannie Wilcox led the way.

The buffalo nickel was a unique coin. President Theodore Roosevelt had expressed dissatisfaction with the liberty nickel and other coins used at the time because of their lack of artistry. The U.S. Mint commissioned the well-known sculptor James Earle Fraser to design a new nickel. Recognized for his Western art, Fraser desired to create a coin that was “totally American.” Fraser place the image of an Indian chief on the front and a Western bison on the back. Although there are many claims about who the image represented, Fraser said three different chiefs were his models.

The buffalo nickel went into circulation in 1913, on the occasion of the groundbreaking for the National Memorial to the North American Indian. It was minted until the release of the Thomas Jefferson nickel in 1938. Although it was originally called the “Indian head nickel,” many commonly referred to it as the “buffalo nickel.” World War I and the Great Depression resulted in a reduced number of buffalo nickels being produced, so they were quickly going out of circulation by the time Helen DeFino suggested her contest to the Portland Sunday school.

The contest began on February 25, 1945, and paper buffalos and wagons graced the church ready to symbolically carry the nickels to the mission field. For the first two weeks, the children seemed to show little interest in the contest, but that changed on the Sunday 5-year old Fannie Wilcox arrived with more than 100 buffalo nickels. Her accomplishment inspired the entire congregation, and everyone joined the children in raising money for the Church of God World Missions.

Fannie was not to be outdone by the enthusiasm of others, however. Her father was committed to doing all he could to encourage his daughter’s efforts to reach the lost. On more than one occasion he went to the bank and exchanged a five-dollar bill for nickels. By the time the five-week contest ended, Fannie had contributed more than 500 buffalo nickels. Altogether, the Portland, Maine, Sunday school invested more than 2,000 buffalo nickels, totaling more than $100, into world missions.