Could I forgive my family’s killers? 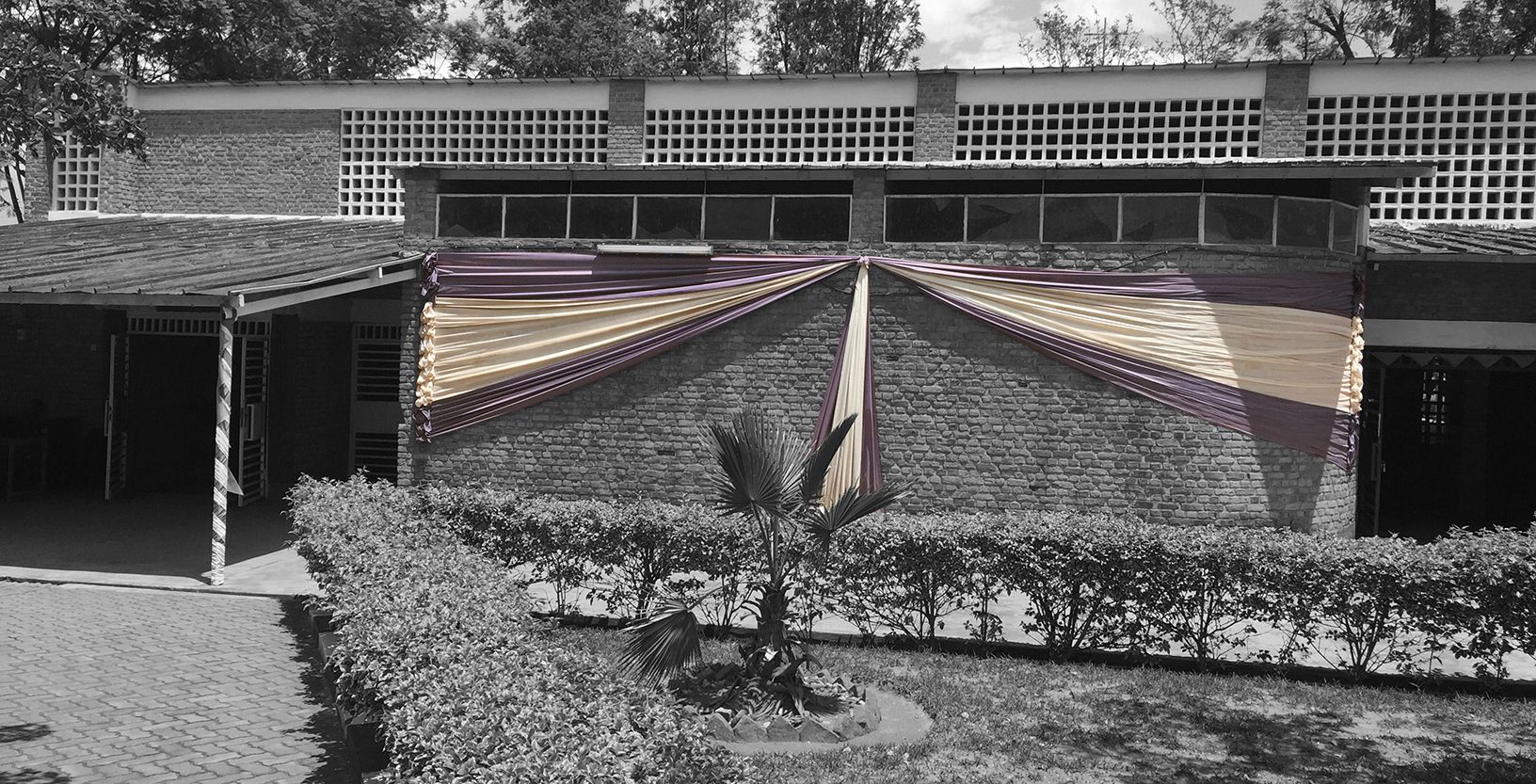 orn at Jali Mountain, Kigali suburban area, my family led a rural life with up-and-down relationships with the neighbors due to the ethnic politics from the government at that time. My family would sometimes spend a few nights away from our home due to tension caused by rumors of violence promoted by local leaders.

It was the same at school. Every student was identified by his or her ethnic group. Members of the Tutsi group had a very limited chance of higher education, while the Hutus were the favored group.

Outside the school, identification cards were issued, so tracking citizens from the Tutsi group was easy for the government and private sector. This greatly handicapped the development of Tutsi citizens.

By God’s grace, I was able to pursue my studies in a Roman Catholic school subsidized by the government. This happened after repeating my Primary 8 year, not because of failing the final exam but because of being prevented from taking it. I worked so hard, fearing if I lost this chance it would be the end of the possibility of living life as a professional.

When the genocide started in April 1994, I was about to start my last term of Senior 6, which is the final year of secondary school in Rwanda. At that time, a Senior 6 certificate holder could get a job as a schoolteacher. Then, my dreams were cut off.

When the killings of Tutsis spread across the country on April 7, I was staying in Kigali, which was only about nine miles from my home. I was unable to communicate with my parents and siblings.

I was forced to flee Kigali to upcountry with my cousin’s brother’s wife, who was not seriously targeted. We walked two days before reaching their home.

I took refuge with that family until July 1994, when the genocide ended after about 100 days. Many attempts were made on my life, but God protected me. This family’s members even gave money to the killers until the genocide ended.

After the killing was over, I returned to Kigali to see if my parents or siblings had survived. Sadly, I found they had all been killed. Their deaths were witnessed by survivors from the genocide at Jali Mountain. Incredibly, I learned my two young brothers were killed in front of our neighbor, who was their spiritual father in our family’s Roman Catholic congregation.

Life became meaningless to me, so I started drinking a lot of alcohol and decided to quit school. However, the local authorities registered me among the Senior 6 students the government was planning to send back to school to finish their secondary level because of the shortage of human capital in the country. (Most of Rwanda’s intellectuals had been killed or run out of the country). From October to December 1994, I returned to school, and completed my studies with distinction.

Through counsel from some people who saw potential in me, I was encouraged to further my studies at National University of Rwanda (at that time, the country’s only university).

Immediately after starting university in March 1995, a group of born-again Christians came to know me and my story. They showed me such Christian love, it led me to accept Jesus as my personal Savior and Lord later that year.

Salvation became a strong foundation for my new life. I learned about the love and forgiveness of Jesus Christ, who died for our sins instead of us having to pay for them ourselves.

Christ’s forgiveness challenged me about those who killed my parents and siblings: Could I forgive them?

I prayed to God, who strengthened me so I could take the first step in the forgiving process. Because of the fear and shame on members of the families involved in killing Tutsis, it was not easy for them to approach me. That’s why the Holy Spirit led me to approach them first.

The idea of the approach to use came in my mind: Look for my former friend and fellow student coming from that family. His name was Donatien. He said he had not been involved in the killings. While I was not totally convinced, at least it was a start.

For the first meeting, I came from the university and met him at his job. The second time, I spent the night at the house Donatien was renting and talked about our former deep friendship that was compromised by his family members through the genocide. We decided to start the reconciliation process based on the fruit of our friendship.

From there, Donatien became my best friend. People who don’t know my background thought he was my elder brother. After completing my university studies, I stayed at his home for more than six months. We started visiting his family members in the village where we both came from, especially to attend family ceremonies/parties. Some members became born-again Christians.

After Donatien’s family was convinced of the benefits of unity and reconciliation, they organized a reconciliation ceremony between themselves and my relatives. This happened on August 1, 2009. Family members, friends, neighbors, and local authorities celebrated our reconciliation. We officially forgave each other, and their family gave me a cow as a symbol of our reconciliation, which is common in our culture.

Today, I am happy with the peace of heart and mind coming from the forgiveness that happened between us. We are freely visiting and helping each other. There is no longer a hidden agenda among us. Our intention is to continue bearing good and much fruit to one another and be a reconciliation model to other people who are experiencing conflicts, keeping in mind that reconciliation is a divine thing. It can’t be done without the inspiration of the Holy Spirit.

Compassion International played a big role in this tough but successful reconciliation and forgiveness process through its encouragement. For the past six years, I have been a partnership facilitator supervisor with Compassion. Our office daily devotions, with topics sometimes related to forgiveness and reconciliation, have helped me to move forward.

My supervisors and colleagues have comforted me and my family during genocide memorial times through home visits and by accompanying us to memorial events. I thank God for using Compassion in helping not only poor and vulnerable children but also its vulnerable staff.

I praise God for His protection and blessings on my life and family. My wife, Donatha, and I have three young children: Praise, Prince, and Peter.

God has called me to serve Him as pastor in the Church of God. Currently, I am also one of the assistant national legal representatives of our church. I am sure God protected me from the devil’s plans so He could fulfill His purpose in my life. All the glory be to Almighty God.

Innocent Ntagwabira, 42, is the firstborn of six children (four boys and two girls). His parents and his siblings were murdered in the Rwandan genocide of 1994, in which an estimated 800,000 people were killed.