My Journey to Pro-Life Ministry

Abortion affects each of us. Women and men are suffering in silence in our churches. 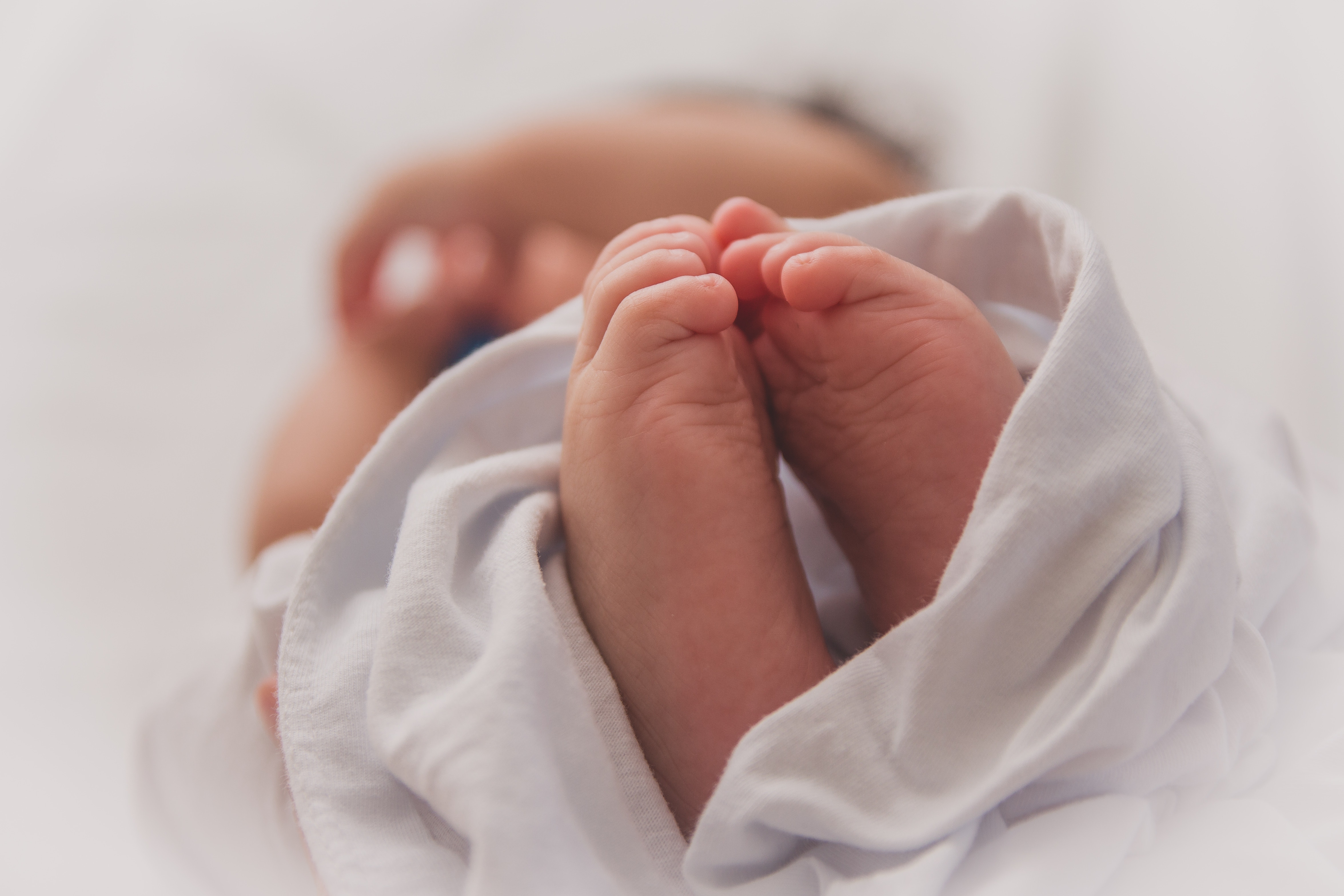 n a typical day, 3,400 unborn babies are killed by abortion in the U.S., according to the Guttmacher Institute. Does this shock you? It stunned me. With that in mind, I want to tell about my journey into pro-life ministry.

My trek began with a step in the wrong direction. Although I grew up in the Church of God, during my teen years I walked away from my Christian upbringing. While in my early 20s, an unmarried friend confided in me with tears streaming down her face that she was pregnant. I strongly advised her to have an abortion.

I gave my friend this advice because I viewed the unborn baby as only a clump of cells or tissue. Thankfully, my friend did not take my advice. Somehow, she found the courage to continue her pregnancy. The first moment I held that precious newborn, I immediately knew how wrong I had been to even suggest abortion. The Lord used this experience as the driving force in my passion for pro-life ministry.

From Quiet to Active

I was quietly pro-life for years, even after returning to the faith. Then one day while shopping in a thrift store, the Lord guided me to Abby Johnson’s book unPLANNED, which tells her story of being the director of a Planned Parenthood abortion center. After eight years of working in the abortion industry, Abby witnessed an ultrasound-guided abortion. She saw a 13-week fetus struggle and lose his battle for life.

Abby left her job and became an advocate for life. She credits her conversion to
the peaceful prayer vigil 40 Days for Life (40DFL), which began on the sidewalks of the abortion center she managed in College Station, Texas. Her book sparked a fire in me. I could no longer just say I was pro-life; I had to do something. I contacted the local pro-life ministries and joined this worthy cause.

Soon I became part of the planning committee for my city’s 40DFL campaign, which is held in the spring and fall each year. This campaign draws attention to the evil of abortion through a three-point program: (1) 40 days of prayer and fasting for an end to abortion, (2) peaceful prayer vigils on the sidewalks of abortion centers, and (3) community outreach.

The mission of 40DFL, now international, is to unite the body of Christ in prayer to abolish abortion. The results have been astounding. According to their website, since 2007, 41 abortion clinics have closed where 40DFL has been held. More than 7,500 babies and their parents have been spared from abortion, and 83 abortion-clinic workers have left the industry. There is tremendous power when God’s people join in focused prayer.

During last spring’s 40DFL campaign, I was praying outside a Planned Parenthood center on a busy abortion day in Mobile, Alabama. A man who brought a young woman to the clinic for an abortion was standing near me, and I was given the opportunity to speak to him. He told me the young woman was his sister. I felt the Holy Spirit prompt me to gently say, “You know that is your niece or your nephew she is carrying.”

This simple sentence seemed to awaken him to the reality of what was happening. Her niece or nephew was about to be aborted. He went inside to talk to his sister. About 10 minutes later, they both came out and stood at the door talking. Then she walked toward the car with her hand in his. As they approached us, she said with a smile, “I’ve changed my mind. I’m going to keep my baby.”

Those of us praying on the sidewalk rejoiced in a life saved, knowing this young woman would not suffer the pain and regret of an abortion.

We also have learned of instances when women have changed their minds simply because of a person standing or kneeling in prayer on the sidewalk. Being present makes an enormous difference.

Since 1973, when abortion was legalized by the Supreme Court, some 50 million babies have been aborted. When I learned nearly two-thirds of women having an abortion profess the Christian faith, it made me realize the church must address this issue. These women need to feel loved and know forgiveness and healing can be found in Christ.

There are many ways to participate in pro-life ministry in a Christlike way. In addition to participating in 40DFL (40days forlife.com), my home church, Forest Hill Church of God (Mobile, Alabama), assists the local crisis-pregnancy center by giving monetary donations and baby items.

We are also involved in a nationwide event called Life Chain. It features an annual public witness of individuals who peacefully and prayerfully line up along the highway in front of the church, some holding pro-life messages. We are also working to provide a confidential Bible study to help post-abortive women begin their journey to healing.

Our involvement in these ministries is a visual statement that the church supports the sanctity of human life from the moment of conception. The psalmist David wrote, “For you created my inmost being; you knit me together in my mother’s womb” (139:13 NIV). We believe abortion kills children created in the image of God.

Abortion is a spiritual battleground. We read in Ephesians 6:12, “We wrestle not against flesh and blood, but against principalities, against powers, against the rulers of the darkness of this world.” Abortion is a weapon the Enemy has used to destroy the lives of millions of babies and to mar the lives of countless mothers and fathers who suffer the consequences of a deadly decision.

Abortion affects each of us. Women and men are suffering in silence in our churches. Many children are learning of siblings they will never meet because of abortion, and our society has lost the contributions of 50 million people. We can no longer ignore this evil. The church must be an open door preventing abortion and providing healing.

You can make a difference by simply spending one hour a week in prayer on the sidewalk near an abortion center, or volunteering at your local pregnancy center. You could be the vessel God uses to save His next great evangelist, artist, educator, or scientist.