ne night, I received a grandfather in Arkansas whose teenage granddaughter had run away to Santa Cruz. He asked me if I knew where she was. I sadly said, “No, but I will pray and look for her.” He thanked me and gave me his number.

The next morning I received a call from the runaway girl! She had heard about our ministry and asked how she could reach me! This was the Lord at work.

I went directly to where she was. Her clothes were dirty and wet from rain; she was hungry; and, most of all, she was so young to be alone. I bought her dry clothes, lunch, and a bus ticket back to Arkansas. I also gave the bus driver money so she would have food as she traveled. She made it home safely.

The Call to Santa Cruz

When my wife, Kathy, and I moved to Santa Cruz, California, to plant a Church of God congregation in 2001, we did not know we would reach runaway teens, war veterans, unwed mothers, foster children, widows, and mentally challenged individuals. We just knew the Lord had called us to the city where I had accepted Christ 14 years earlier.

We started the “Potter’s Hand” mission, and one morning the Lord gave me this clear word:

Forget everything I had ever learned in ministry, and just do two things—obey God and love people.

This startled me, because I had always obeyed God, and I really love people. I listened and continued with the church plant.

In May 2003, the Lord impressed me that if Kathy and I would pray, fast, and consistently share His Word everywhere in the city, we would reap a harvest for His kingdom. I began praying about how to reach a city that proudly brandishes the slogan “Keep Santa Cruz Weird” . . . where a Church of God had never been planted. . . and where in its recent centennial celebration, there was no mention of God.

Later that year, God gave me a dream—something that never happens to me. In the dream, the Lord instructed me to create a nonprofit foundation called “Acts of Love,” through which He would show mercy to the city. It was time to do acts that were undeniably from the Lord—loving acts that would draw the lost to Christ.

God showed much favor to us from the beginning. We began ministering in the streets and parks of Santa Cruz while also meeting in our mission church. We accepted people as they were, sharing the gospel of Christ in word and action. The Potter’s Hand grew beyond the capacity of our building, so we moved our church services to the parks and streets.

The city became so aware of our church that I was asked to meet with the mayor. When I went to the City Council Chambers, most of the city leaders were present. To my surprise and anguish, they said we had to stop what we were doing!

I explained we were being successful in helping clean up the city and getting people off the streets and to their families. The mayor responded, “Yes, your success is your problem and ours. You are too big for our city! There is no room here to do what you do.”

The Lord gave me the peace I needed as I left the meeting, although I was feeling like death had come to what was once alive through His promises to me. We decided to continue to pray for God to open the door the city leadership had closed.

The next morning, I received a phone call from a City Council member asking Kathy and me to meet him at the Family Shelter in Santa Cruz. The council member and the shelter director offered to let us use the building as a place for our benevolent ministries. I reminded them I was a pastor and that I bring the gospel of Jesus Christ wherever I go to serve. The director responded, “I know, and that is fine with us.”

I was almost in tears! Two city leaders had invited us to share Jesus with disadvantaged people! Kathy and I quickly realized we had not witnessed a death but a miracle! We have now served for 13 years in Santa Cruz, and the civic leaders and other faith-based leaders show us great favor. We serve 350 people each week, bringing a message of hope and encouragement, helping meet physical needs, and providing counseling. We have helped countless hurting people get on a positive path.

Recently, a man working for the Salvation Army said to me, “You may not remember me, but eight years ago you preached a message at the Clock Tower in Santa Cruz called ‘Keep On Keeping On.’ Because of that message, I am now in my own home, and I have a car. I am wearing clean clothes, and I have self-respect again.”

After hearing that testimony, I praised God all the way home!

A few weeks ago, a man came to the Family Shelter during our worship service to say “thank you.” He stated that because of our help, encouragement, and message of hope, he now has a great job and owns a car. He and his wife and three children are living in their own home.

One day when we were ministering at the city center, a woman approached me with three little children. I could see fear in her eyes. She said she had been hiding in a hotel because her husband beat her all the time! After quickly researching the matter, we were able to immediately get plane tickets for her and the children. They flew out the next day to her family back east, finding safety in the home where she had been brought up.

This past Thanksgiving, we invited the whole county to dinner at the Santa Cruz Civic Auditorium. The city supervisors of Santa Cruz paid for the auditorium rental, and an insurance company covered the insurance expense.

Through the Acts of Love Foundation, we raised $4,700 of the $9,700 needed, and we had 250 volunteers. We fed 1,175 people a beautiful Thanksgiving meal cooked by Michelin star chefs, who volunteered their time. It was our largest Thanksgiving event ever, and for the first time Jesus Christ was publicly honored at the meal. We prayed for the United States in the name of Jesus Christ, our Savior!

God has been true to His promise: the Potter’s Hand Church of God is touching all of Santa Cruz. 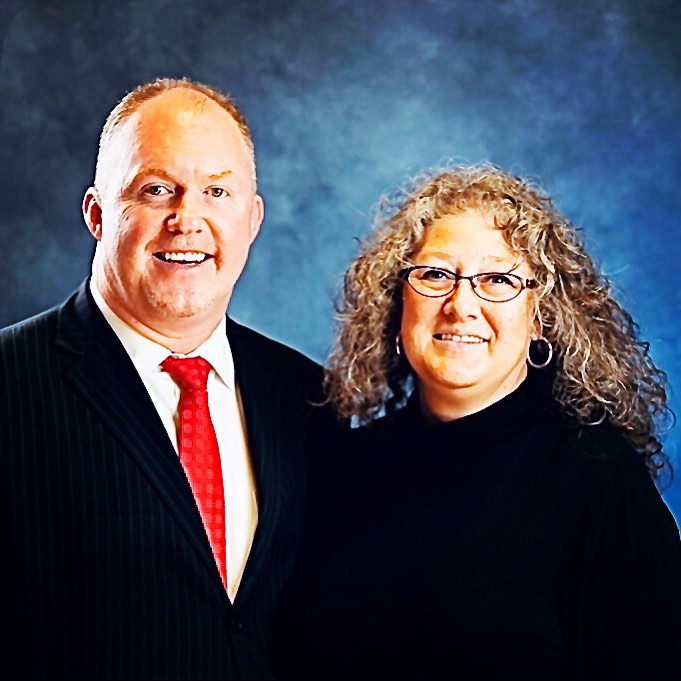 UnCommon Message: Getting the Gospel to Girls