The Changing Face of American Evangelism

The United States is considered the third-largest pre-Christian HARVEST FIELD in the world. 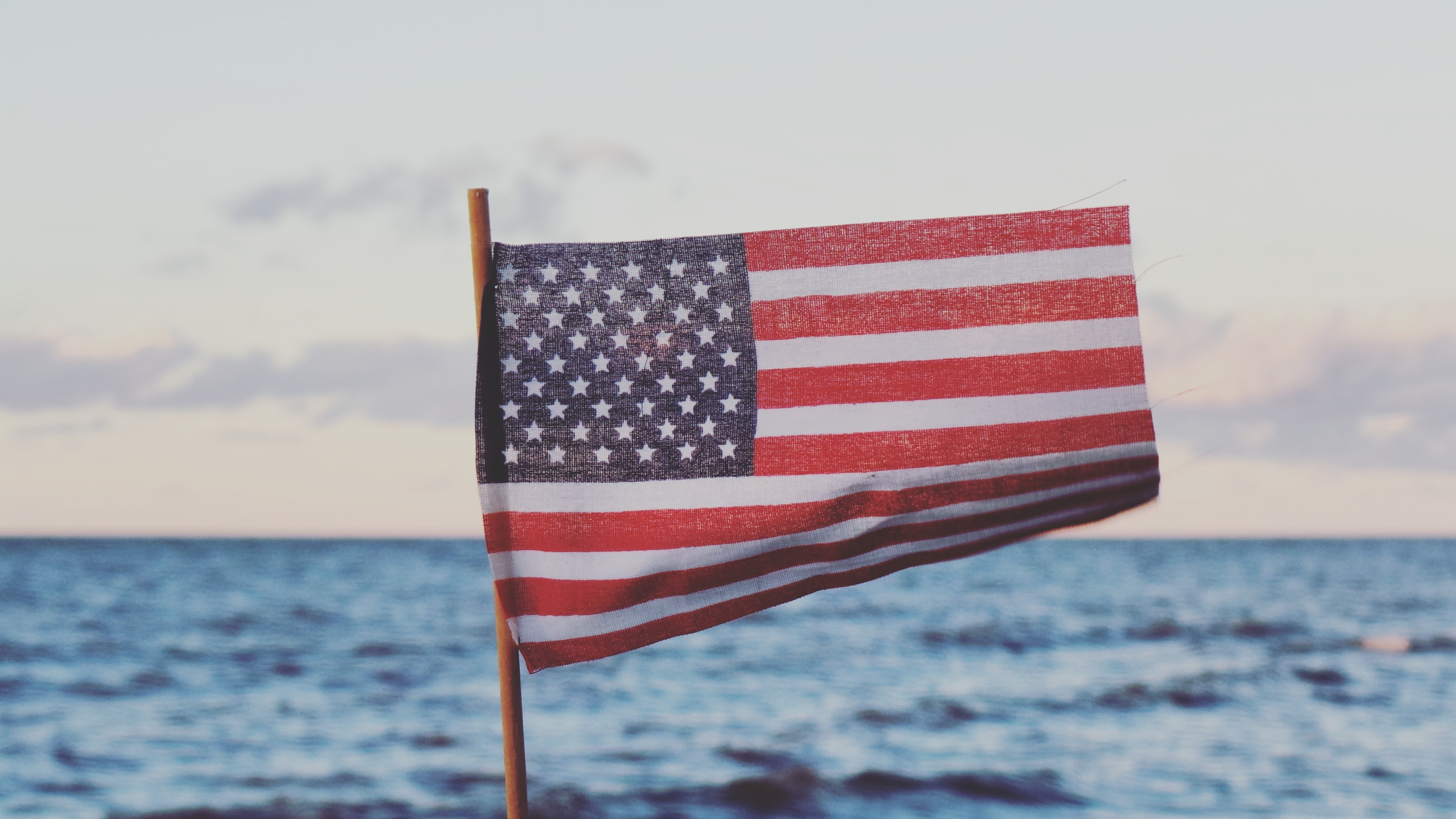 hen the Church of God was birthed in 1886, America was a land of pioneers. The German engineer Karl Benz built his first car that year (the forerunner of the Mercedes Benz), but the automobile had not yet been introduced to America, which had less than 100 miles of paved roads. Westward migration was prevalent, and 12 territories (all west of the Mississippi) were yet to achieve statehood. Total U.S. population was just over 75 million (compared to 315 million today).

Evangelism and church planting was rather simplistic back then because, early on, the appeal was primarily to the singular culture of the region of the church’s origin. It was primarily the economic-induced migration of Southern converts to the major cities that moved the Church of God into a multicultural setting. For many years it was often said that a given congregation was “a Southern church up “North” or “out West.” That changed, of course, as subsequent generations became more indigenous to their parents’ adopted homes, and as World Missions expanded, moving the church farther from its Appalachian roots.

Today, the Church of God finds itself staring into the face (or faces) of an America that would be unimagined by our founding fathers. Such an America may either perplex us or propel us into a renewed sense of our call to fulfill the Great Commission. Regardless of one’s position on current political discussions, immigration will continue to be a major force in U.S. life.

One need not be a demographics expert to realize that our approach to evangelism in America’s future will be strikingly different to its past. In the next 40 years, America’s Hispanic population will double from its present 53 million to over 100 million. The black population will grow from 41 million to over 61 million, while Asian-American numbers will swell from 16 million to 34 million. Meanwhile, the non-Hispanic white population is expected to peak within 10 years at slightly less than 200 million and then slowly decline. By the year 2050, there will be no clear majority population, but non-Hispanic whites will comprise the largest minority. The United Nations estimates that 2 million people a year will move from poorer to developed nations over the next 40 years, and more than half of those will come to the United States—the world’s preferred destination for educated, skilled migrants.

Just over a hundred years ago, the Church of God launched its foreign missions ministry when the team of Edmund and Rebecca Barr (December 1909) and R.M. and Ida Evans (January 1910) went to the Bahamas. The fruit of our global endeavors is evidenced by our presence today in more than 170 nations with almost 7 million members (and at least that many additional adherents).

Further fruit from our international investment has been realized over the past several decades as scores of Church of God members from other nations immigrate from their homelands to make the United States their adopted home. Sadly, in some instances, contact with these individuals has been lost, but in many regions of the country, local Church of God congregations have been almost immediately established with the unique cultural and language distinctive of the immigrant group. Still others have been assimilated into already existing American congregations.

Our second-largest minority demographic consists of 654 congregations of African descent, including black Americans, West Indians, Jamaicans, and Haitians. Other ethnicities where a growing Church of God presence is felt include Native Americans, Romanian-Americans, Asian Indians, and Filipino-Americans.

The United States is considered the third-largest pre-Christian harvest field in the world. The Church of God recently enunciated this with the establishment of the “Global Church Planting Initiative,” by which the World Missions Department has joined forces with the North American Church to develop aggressive ministries of training, developing, and deploying church planters for the entire world—including North America. Additionally, the Office of Multicultural Ministries in USA Missions is developing aggressive plans for church planting and evangelistic impact in major cities and among various people groups in North America.

There are 168 hours in a week. Most American churches effectively use their church building for somewhere between four and eight hours per week. What could be accomplished if the remaining 160-plus hours, as well as any unused space, was utilized for the expansion of the Kingdom? What if a share arrangement (not just a rental agreement) could be developed with a minority group? What could happen if we could change from a “this is our church” mentality to a “this is God’s church” mind-set?

Not only are share arrangements logical and practical, in many instances, a pastor can employ an associate pastor from a people group that is prevalent in his community and begin a satellite congregation—often without having to acquire additional building facilities. Demographers say that one of the trends of the future (and it has already begun) is that young Anglo-white suburbanites will move back to the cities. Perhaps then, instead of selling and moving to the suburbs, existing Anglo-majority congregations may want to consider remaining where they are, but broadening their ministry by developing an “in-reach” (into their existing facility) to other people groups.

Local pastors will find an abundance of data available to assist in evaluating the possible demographic shifts in the community. Local chambers of commerce, libraries, and even the Internet often provide such resources free of charge. Our country is changing. To fail to plan is to plan to fail!

As members and ministers of all backgrounds, we would also do well to develop intentional relationships with people of other ethnicities. What a tragedy to spend our dollars eating in Mexican, Chinese, Japanese, and Indian restaurants, enjoying the cuisine, but never having personal relationships! An even greater tragedy is to send our mission dollars (as we should) to reach people groups in other lands with whom we seek no common ground here at home.

A popular auto commercial a few years ago declared, “This is not your father’s Oldsmobile!” Ironically, today the Oldsmobile has gone the way of the Hudson, Nash, Rambler, and Studebaker. This is not your father and mother’s America! The complexion of the future will be a stark contrast to today—in the nation and in the church.

Like a seasoned mariner, we must adjust our sails and prepare ourselves for a relevant ministry. The future will belong to those who recognize the changing faces of the American church.