Youth ministries are often heavy on fun and light on faith. 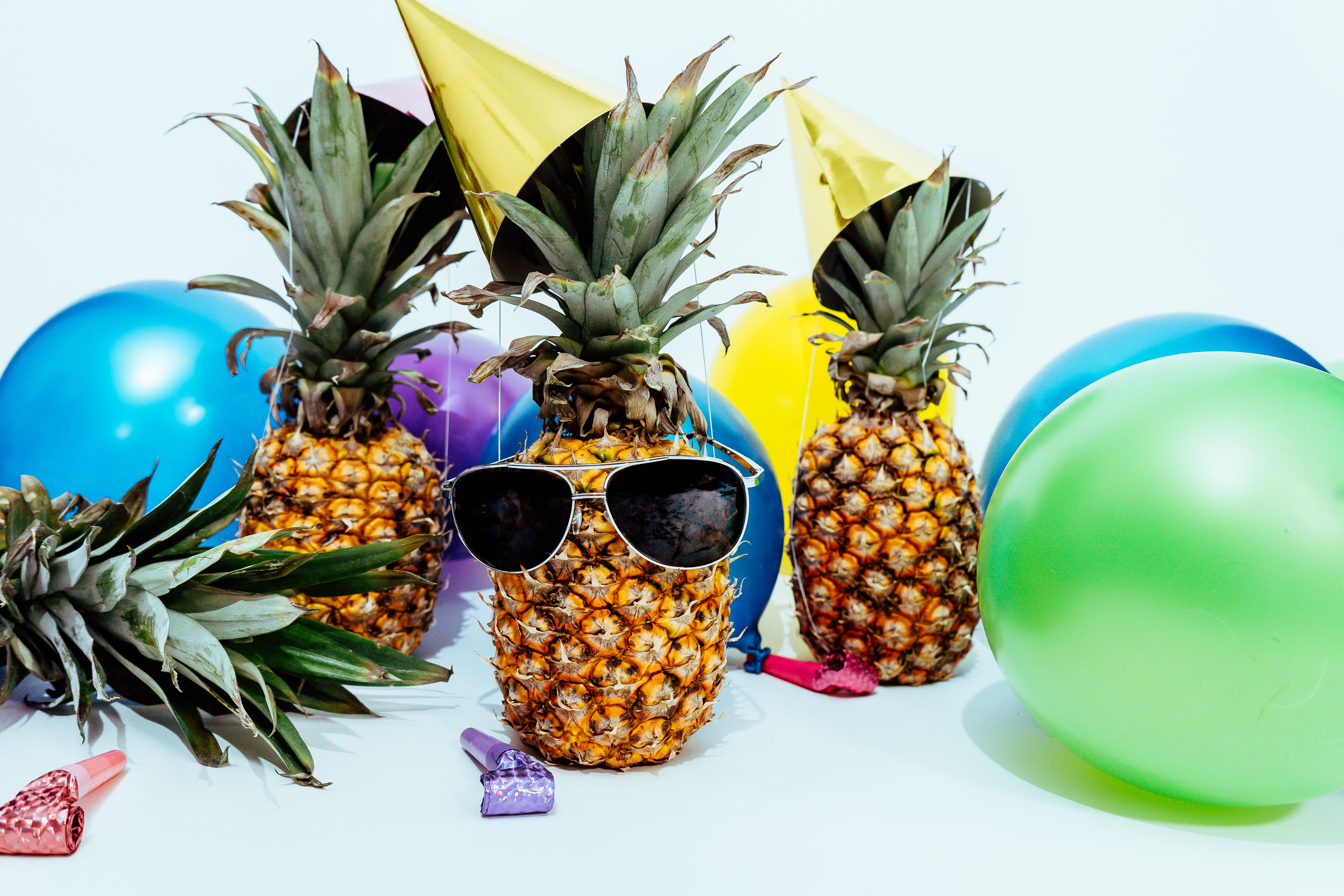 few years ago I volunteered at an event put on by a national youth ministry.

The evening was fun but grueling. We bobbed for apples, captured flags, and raced eggs across the floor using only our noses. The games culminated with a frigid indignity: I laid on my back and let three giggling teenagers make an ice cream sundae on my face.

“Being a Christian is not hard,” he told the group. “You won’t lose your friends or be unpopular at school. Nothing will change. Your life will be the same, just better.”
Maybe his words would have slipped by me if they hadn’t been such blatant reversals of Jesus’ own warnings about the offensiveness of His message or the inevitable hardships of following Him.

I glanced at the teens. One was flicking Doritos chips at a friend. Others whispered to each other or stared at the floor. None of them seemed to be listening. And why should they? I wondered. Who cares about something that involves no adventure, no sacrifice, and no risk?

Unfortunately, what I witnessed that night is hardly unique. Often ministries, especially youth ministries, are heavy on fun and light on faith.

The entertainment emphasis can be traced at least a generation, and perhaps nowhere was the impact felt more profoundly than in youth programs. Instead of stressing confirmation of faith—youth ministry’s original reason for being—the focus shifted to attracting more and more kids to the ministry (which inevitably involved entertaining them). Not necessarily bad goals, but there were some ugly unintended consequences.

Today some youth ministries are almost devoid of religious education. They are “holding tanks with pizza,” as church researcher Ed Stetzer has called them. Some use violent video-game parties to attract students through the church doors on Friday nights.

Over the past year I’ve conducted dozens of interviews with 20-somethings who have walked away from their Christian faith. Among the most surprising findings was this: nearly all of these “leavers” reported having positive experiences in youth group. I recall my conversation with one young man who described his journey from evangelical to atheist. He had nothing but vitriol for the Christian beliefs of his childhood, but when I asked him about youth group, his voice lifted: “Oh, youth group was a blast! My youth pastor was a great guy.”

I was confused. I asked Josh Riebock, a former youth pastor and author of mY Generation, to solve the riddle: If these young people had such a good time in youth group, why did they ditch their faith shortly after heading to college?

His response was simple. “Let’s face it,” he said. “There are a lot more fun things to do at college than eat pizza.”

If our strategy is to win young people’s allegiance to church by offering better
entertainment than the world, then we’ve picked a losing battle. Entertainment might get kids to church in their teens, but it certainly won’t keep them there through their twenties.

And recent studies confirm that they’re leaving in droves. The Barna Group estimates that 80 percent of those reared in the church will be “disengaged” by the time they are 29. Barna Group president David Kinnaman describes the reality in stark terms:

“Imagine a group photo of all the students who come to your church in a typical year. Take a big fat marker and cross out three out of every four faces. That’s the probable toll of spiritual disengagement as students navigate the next two decades.”

Most of us don’t need a “big fat marker” to see this phenomenon play out. We’ve had a front-row seat to the exodus.

In his book UnChristian, Kinnaman says 65 percent of all American young people report making a commitment to Jesus Christ at some point in their lives. Yet based on his surveys, Kinnaman concludes that only about 3 percent of these young adults have a biblical worldview.

Whether or not we accept Kinnaman’s definition of what constitutes a biblical worldview, few would argue that anywhere near 65 percent of young adults in the U.S. could be described as active followers of Jesus. We may have done a good job of getting young people to sign a pledge or mutter a prayer, but a poor job of forming them into devoted disciples.

Perhaps we’ve settled for entertaining rather than developing followers of Jesus.

Of course there’s nothing wrong with pizza and video games. The real problem is when they displace spiritual formation and teaching the Bible. And ultimately that’s the greatest danger of being overly reliant on an entertainment model. It’s not just that we can’t compete with the world’s amusements. It’s not only that we get locked into a cycle of serving up ever-increasing measures of fun. Rather, it’s that we’re distracted from doing the real work of youth ministry—fostering robust faith.

Jim Rayburn, the founder of Young Life, liked to say, “It’s a sin to bore a kid with the gospel.” A generation later, that philosophy morphed into an entertainment-based gospel that has actually produced entertainment numbness and an avoidance of the gospel’s harder teachings. Somehow we thought we could sweeten the gospel message for young people to make it easier for them to swallow, but it turns out that they’re choking on our concoction.

In the end, pizza and video games don’t transform lives. Young people are transformed by truth clearly presented. They’re drawn to a cause to live and die for. In other words, they want the unvarnished gospel. When we present that gospel, with all its hard demands and radical implications, we’ll be speaking the language they long to, and need to, hear.

I don’t want to be too hard on youth pastors. I was one. I know how tough it is. Teenage attention spans are short. Pressure to get numbers up is constant. But it’s possible to instill a more dynamic faith if we change our focus, even if that decision comes at the expense of our conventional metrics of “success.”

Thankfully there are youth ministries trying to turn the tide. Faithbridge Church in Houston, Texas, is one example. “We don’t pour much effort into planning big hoorah events,” says lead student pastor Dylan Lucas. “We’re really focused on the Word and leadership training.”

The ministry pairs small groups of five to seven teens with adult leaders, and then provides those leaders with intensive training. “We equip these leaders to teach. The youth pastor can’t do it all,” says Lucas.

Follow-up is another focus. “Our job doesn’t end at graduation,” Lucas says. “We call that ‘Day One.’” Each graduate leaving for college receives a $10 Starbucks gift card with the following instructions: Go find a spiritual mentor on campus to take out for coffee.

“We keep tabs on them,” Lucas says. “We have relationships with their families, and we bring them back to help lead the next generation.”

Of course, not all graduates stay on the straight and narrow. “When we see someone go off, we don’t ignore it,” Lucas says. “You have to pick up the phone and make that awkward call.”