Too Good for This World

Christianity is the most persecuted religion in the world 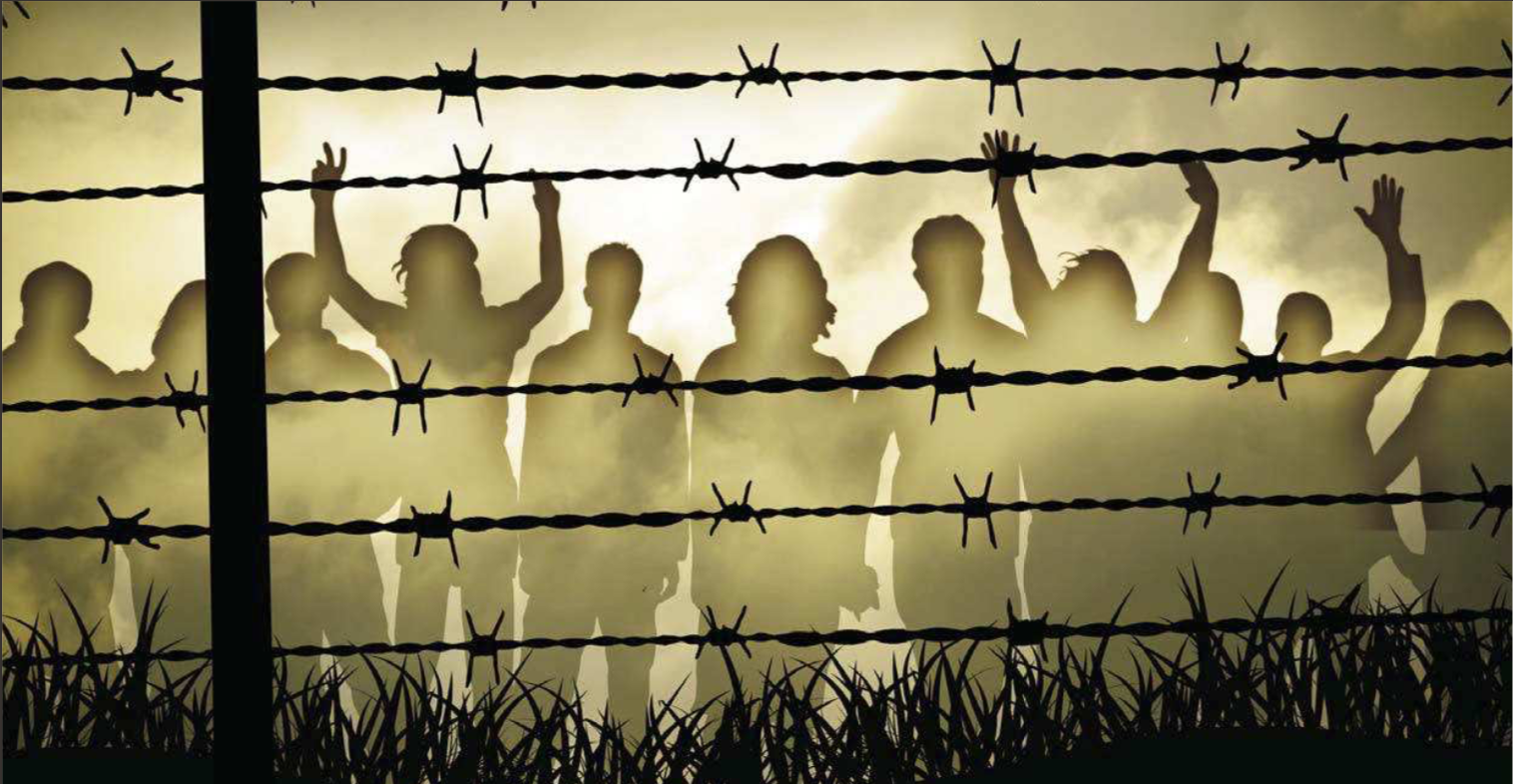 he Hebrews 11 description of Old Testament men and women who were tortured, mocked, scourged, and imprisoned for their faith-“they were too god for this world” (vv. 35-38 NLT)-serves as an apt portrayal of Christians in many lands today who suffer because of their identification with Christ and the Church.

The harassment and persecution of Christians has been rising for the last few decades, but in recent years it has reached epidemic proportions.

“Virtually every human rights group and Western government agency that monitors the plight of Christians worldwide arrives at more or less the same conclusion: Between 200 million and 230 million of them face daily threats of murder, beating, imprisonment, and torture, and a further 350 million to 400 million encounter discrimination in areas such as jobs and housing,” wrote Ron Csiliag in the December 4, 2010, Toronto Star newspaper “A conservative estimate of the number of Christians killed for their faith each year is somewhere around 150,000.”

Since Western media rarely carry stories about the persecution of believers, except for the most extreme, Christians in America are largely unaware of the great extent of the phenomenon.

One person declared the persecution of Christians “the greatest story never told.”

Persecution is not a new story. Claims have been made that the 20th century was the bloodiest period in Christian history, with more martyrs for the faith than in the 19 previous centuries put together. This was due largely to the excesses of Communism and the rise of militant Islam.

It is difficult to get a handle on exact numbers, but reputable researchers agree that at least 70 million have died for the faith since the time of Christ. Remarkably, some 45 million, or two-thirds of all Christian martyrs, died in the 20th century, according to a well-researched book, The New Persecuted: Inquiries Into Anti-Christian Intolerance in the New Century of Martyrs, written by an Italian journalist, Antonio Socci. The pace of persecution threatens to go higher.

Why the upswing now? For generations, Christianity was identified preeminently with the West. In the 21st century, however, two-thirds of believers live in what were once called “Third World” countries. Instead of being white and European or North American, the average Christian now is African, Latin, or Asian. Democracy and the rule of law are frequently absent in these settings.

Because many believe that Western civilization and Christianity are identical, the church and its people become targets of opportunity for anyone who has a bone to pick with the West. Moreover, the mere fact that there are 2.3 billion Christians—the largest membership of any global religion—means there are simply more of them to oppress.

At least 70 percent of the world’s 6.8 billion people live in countries without freedom of religion, where Christian churches are proscribed or illegal.

In a November 2010 conference on Christian persecution hosted by the European Parliament, the Pew Forum on Religion & Public Life reported, “While Muslims and Jews worldwide and Baha’is in Iran certainly suffered, too, Christians are the single largest group in the world that is being denied human rights on the basis of their faith.”

The report detailed that Christians face harassment or hostility among two-thirds of all people. At least 75 percent of all religious persecution in the world is directed against Christians. Lamentably, the U.S. government has been reluctant to address international persecution. Congressmen Frank Wolf (R-Va.) and Chris Smith (R-N.J.) have called on the Executive Branch to take action. In an interview with The Hill, Wolf said he and other members of Congress have encouraged aggressive action. “We write to the White House, but we seldom get answers. It’s like there’s no one home; no response, no one calls.”

In the introduction to its voluminous 2010 report, the U.S. Council on International Religious Freedom (USCIRF) says there are “disturbing trends that threaten freedom of religion across the globe”:

There is the exportation of extremist ideology, which USCIRF has observed in Saudi Arabia’s dissemination of educational materials that instill
hate and incite violence throughout the world. In Iran, the government persecutes many of its political opponents in the name of religion under blasphemy and apostasy laws, and denies all rights to one disfavored religious group, the Baha’is. There are also countless instances of state-sponsored repression of religion: Vietnam imprisons individuals for reasons related to their exercise or advocacy of freedom of religion or belief; the Egyptian government fails to provide Baha’is, Coptic Christians, and other religious minorities the very basic benefits and privileges that others enjoy; North Korea bans virtually all worship and imprisons in its infamous labor camps even the grandchildren of those caught praying; and China seriously restricts religious activities, church governance, and places of worship.

The council’s bipartisan members are appointed by the U.S. president and leaders of the two parties in the House and Senate. An “ambassador at large” normally represents the council; however, the present administration has not appointed anyone to that post.

Not all persecution takes the form of violence, but the most dramatic usually involves cruel behavior. Angry mobs attack churches, individuals are raped or kidnapped, believers are beaten or jailed. Christian leaders are often the targets, as well as new converts.

Discrimination is a common type of persecution. Jobs may be forbidden, medical attention withheld, or disaster aid not given during a crisis. In other situations, legal restrictions are placed on land ownership or permits for building.

Harassment of Christians is widespread, but it occurs most often in two settings: Muslim-majority countries and countries with aggressive secular regimes. A list is published by Open Doors International each year identifying the nations engaged in terrorism against believers. On the 2011 list of the top 49 persecuting countries, 43 are Islamic and six are vigorously secular. These include North Korea, China, Laos, Vietnam, India, and Cuba.

Little attention is given by Christian churches in North America to the persecution issue, perhaps because of the widespread lack of awareness. Some congregations, however, have active prayer groups that intercede for the suffering church, using resources from Voice of the Martyrs, Open Doors, Christian Persecution Magazine, and others.