The Testimony of T.L. McClain 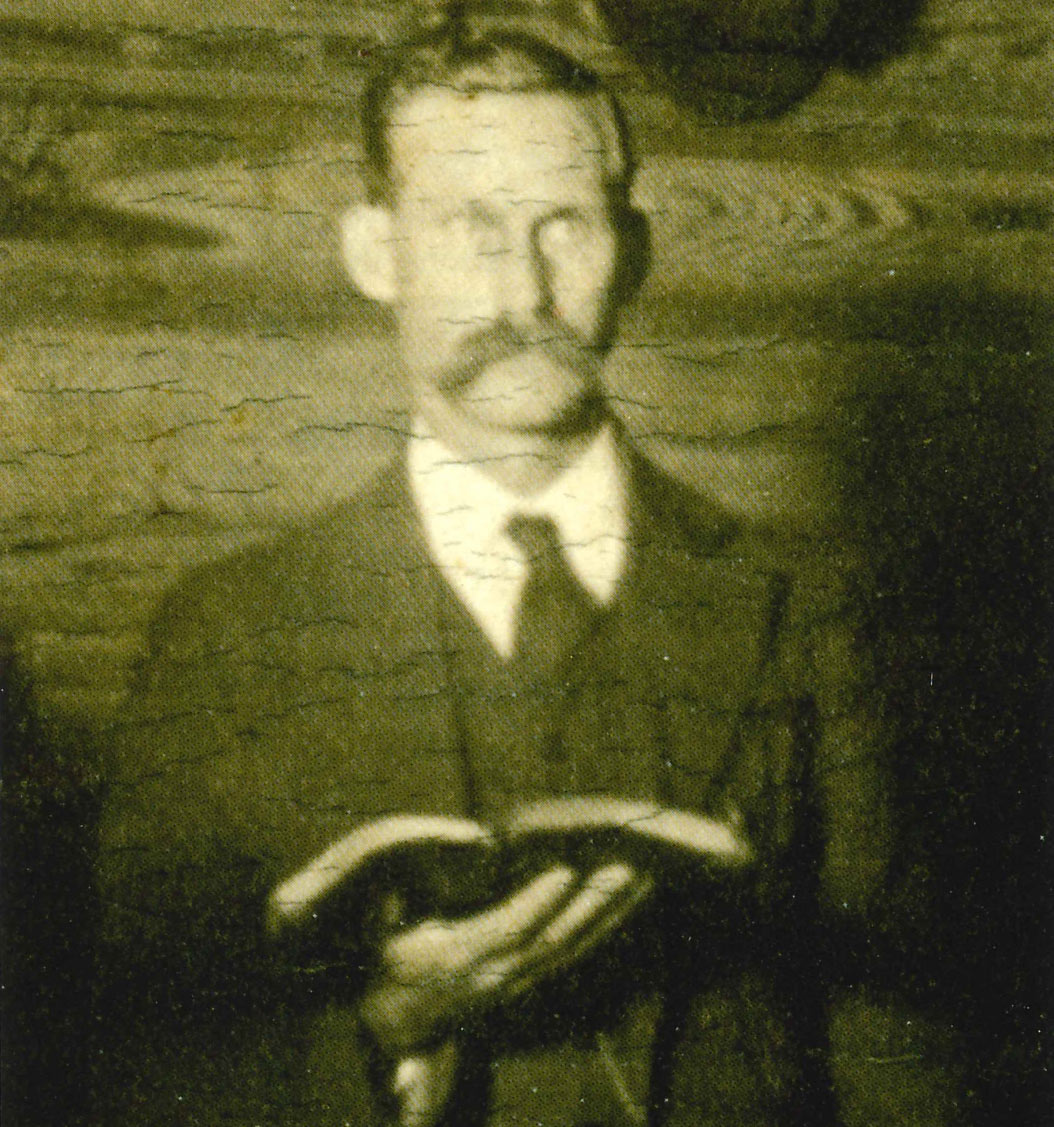 T. L. McLain at the first meeting of what is now the International Executive Council in October 1917.
I

THANK GOD for letting me live to see the latter rain,” wrote T. L. McLain in the inaugural issue of the Church of God Evangel in March 1910. McLain was referring to the baptism of the Holy Spirit, which he had received a few months earlier in what historian Charles W. Conn called “the great revival.”

At the time of his Spirit baptism in September 1908, McLain was a faithful member of the Methodist Episcopal Church in Cleveland, Tennessee. He attended the 10-week revival with his brother-in-law, Flavius J. Lee. Lee would go on to become the second general overseer of the Church of God. McLain would serve as pastor of the North Cleveland Church of God, state overseer of eight states, associate editor of the Evangel, and a member of the first Elders Council (now Council of Eighteen).

At the start of the revival, McLain was not immediately convinced that the Pentecostal message of holiness and Spirit baptism was true, however. He wrote, “I did not believe in their teaching, for I did not believe a person could live a life pure and holy on earth. But I began to read the Bible more carefully than I had been reading it, and found that the New Testament was full of the teachings of holiness.”

I saw and realized at once that the people engaged in the worship had something I did not have.

Despite his doubts, like many from far and near, news of the revival’s activities drew McLain to the services along with his brother-in-law Lee. He later reported about his first visit, “I saw and realized at once that the people engaged in the worship had something I did not have.” Although he did not want to be seen by the “up-town people,” he summoned his courage to attend another service that afternoon and sit in the back of the tent.

Finding himself in a testimony service, McLain was attracted by what he heard and saw. “As they testified I thought of my experience. I knew God had never done as much for me as they were testifying to.” While he was pondering the testimonies, his attention was drawn to a woman singing in tongues. He wrote, “The moment she began singing, the power of God struck me in both hands, and ran to my elbows. I was convinced of it being the word of God.”

For the next two weeks, McLain prayed and attended revival services. He concluded his testimony to Evangel readers, “When the altar call was made, it seemed the power of God was too strong for me. . . . At the end of two weeks, about one o’clock at night, I got what God had for me; I got Him whom Jesus said He would pray the Father to send, and He still abides.”

David G. Roebuck is the Church of God historian and director of the Pentecostal Research Center in Cleveland, Tennessee.