“We Sacrifice for Jesus”: A Postcard to Milton

It is not just God-called ministers who sacrifice. 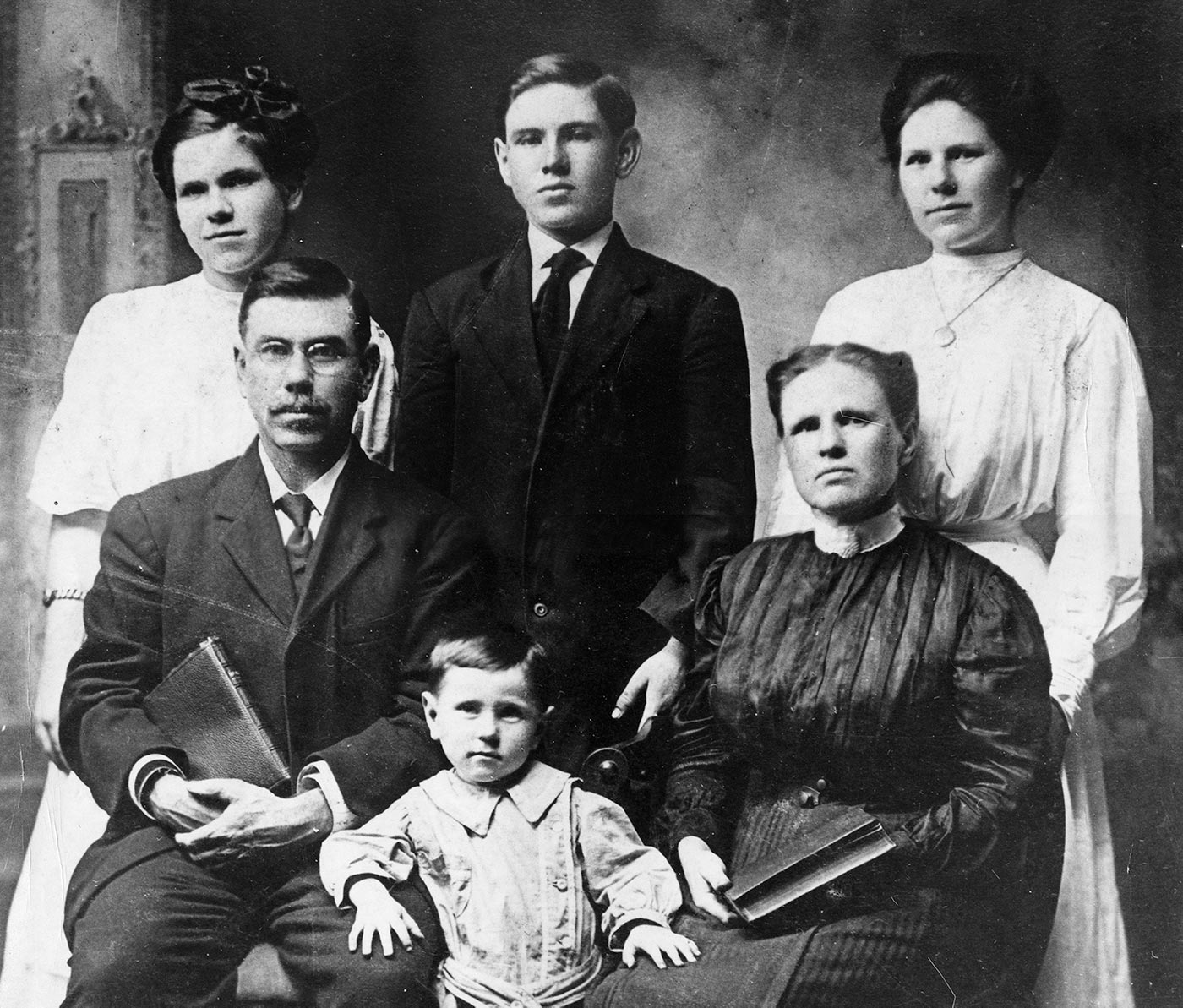 he postcard was postmarked February 7, 1911, in Coconut Grove, Florida. On the front is a night-time Jacksonville street. More importantly, 107 years later, is the affectionate message A. J. Tomlinson wrote to his 5-year-old son, Milton:

My little dear, I know you would love to see papa, and it is the same with me. But we sacrifice for Jesus. I’ll come and see my boy some time. I see the big water out through the window where I am sitting. I hope you and mama and brother and sisters are all well and getting along good. God bless you all. Be good, and obey mama. Be nice in Sunday school. Pray for papa, and I’ll pray for you.

The “big water” was the Atlantic Ocean, and eight days after penning those words, A. J. Tomlinson and a dedicated group of ministers boarded the S.S. Miami bound for the British Commonwealth of the Bahamas. They took with them their Bibles, a tent, and musical instruments purchased from the Sears, Roebuck and Co. mail-order catalog for a 10-week ministry campaign.

Today, the Bahama Islands are a vacation destination, but that was not the case in 1911. They faced rugged hardship, danger, and exhausting ministry on what was the inaugural tour of the Pentecostal Worldwide Mission Band. Traveling between islands, they experienced rough waters and seasickness; and on land, they depended on packhorses or walked carrying their luggage and band instruments. On Exuma Island, they walked through briars so thick the thorns tore their clothes and flesh until they bled. They fought mosquitoes and sandflies, which made it difficult to sleep.

The postcard from A. J. Tomlinson to his son Milton is the most recent of many historical documents descendants have placed in the Dixon Pentecostal Research Center to ensure their preservation and to make them available to students and scholars. Michael Edwards, grandson of Milton, recently contributed the postcard.

Although members of the Pentecostal Worldwide Mission Band willingly faced hardships for the Gospel’s sake, this small historical treasure reminds us it is not just God-called ministers who sacrifice. Their families sacrifice as well. For two long months, a father missed the affection of a growing boy, and a son was without the security of a present father.

Other members of the family faced challenges as well. When A. J. arrived back in Nassau from the Out Islands, four letters describing difficulties back home awaited. His wife, Mary, was seriously ill; his children, Iris and Homer, were also sick; his daughter, Halcy, was struggling to care for the family and keep up with schoolwork; and one letter described Milton as “naughty” due to a lack of proper supervision. They urgently wanted their husband and father back home. Along with the letters was a telegram, “Notify Tomlinson, wife dangerously ill.”

Yet, getting back to Miami presented an unexpected challenge. A storm delayed the band’s departure for four days; then waves were so high that many experienced seasickness. Finally back in the United States, Tomlinson received the good news that Mary was “resting easy.”

Despite the sacrifices that father and son experienced, no doubt Milton saw much in A. J. that shaped a young boy’s character. So much so, that when the time came, the presbyters of the Church of God of Prophecy saw in him that which was needed to lead the church.