How Open-Minded Should We Be? 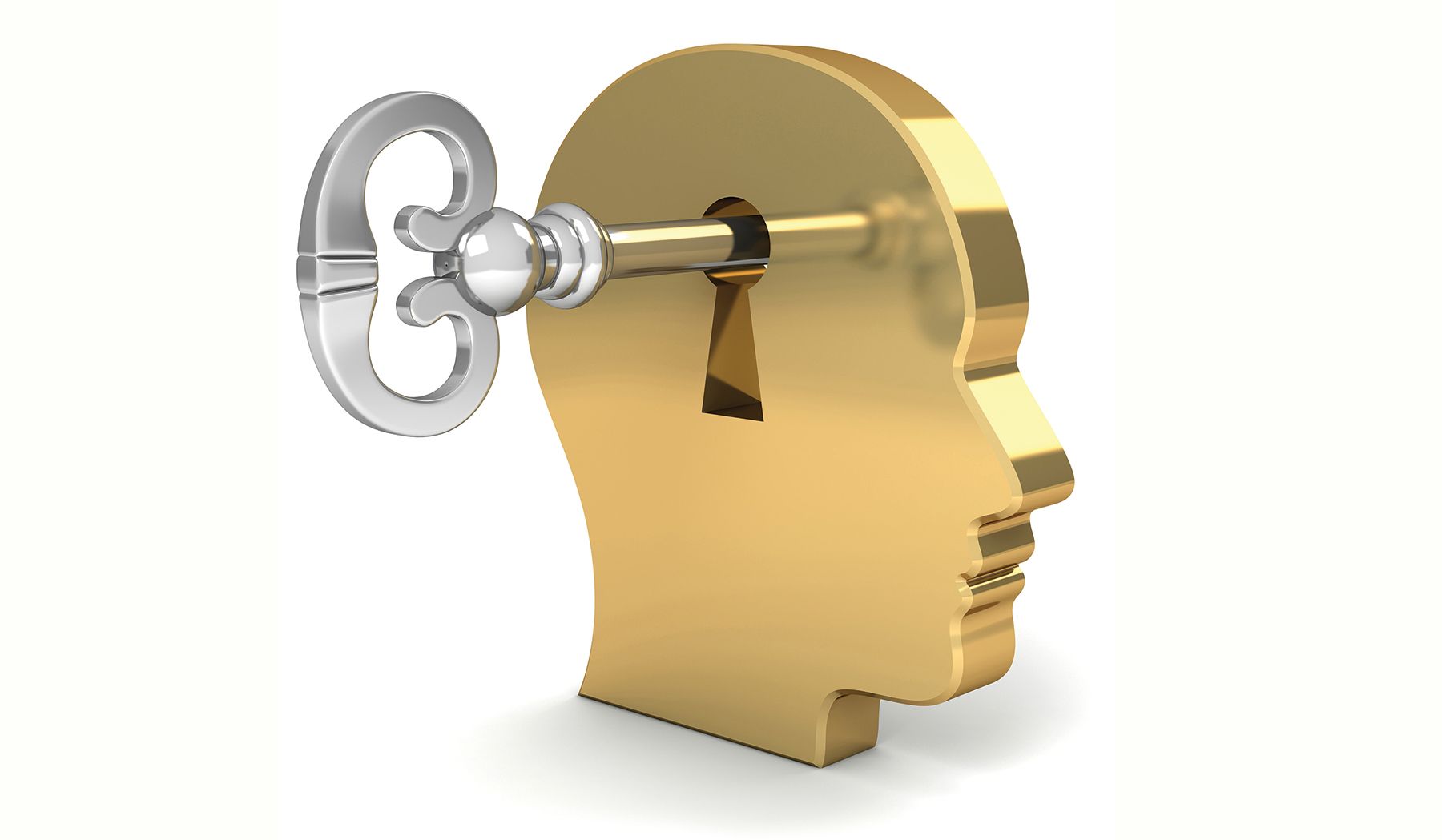 o be open-minded is “having a mind receptive to new ideas or to reason; free from prejudice or bias.” Most of us like to think of ourselves as being open-minded; we certainly do not want to be labeled as “stubborn” or “unmoving.” After all, it’s hard to get along with a mule-headed person.

However, in the contemporary church, open-mindedness may become a bitter enemy to the glorious gospel of Jesus Christ and a detriment to our never-dying souls. It is troubling to see some who were “raised in Pentecost” turn their back on fervent, Spirit-filled worship and instead embrace cold, dead ritualism.

Even more troubling are those who reject God’s Word and open their mind to condoning such things as homosexuality, fornication (shacking up), and the acceptance of false religions (such as the mixing of Islam and Christianity). And they look on those of us who will not go along with their “open-mindedness” as being unintelligent and close-minded.

In answer to this, indulge me to give my testimony. I was not raised in a Pentecostal church. Instead, I attended a cold, ritualistic church which did nothing to lead me to Christ. When one of my brothers got saved, I said, “I will never go to that church and act and live like those people.” I had a closed mind.

But when, at the age of 15, I saw the changed life of my brother and witnessed the joy of the Lord all over him, godly conviction gripped my heart and I was drawn into the kingdom of God. The Bible and fervent Pentecostal worship became central to my life, and has held well until this present day. Jesus showed me the way!

The Word of God became my roadmap to heaven, and anointed preaching and teaching of the Word helped to establish me in the faith.

The acceptance of His Word will keep us in right relationship with Him and will guide us into all truth. Neglect of His Word will open our minds to accept worldly reasoning, which leads to eternal destruction. The apostle Paul said, “My speech and my preaching was not with enticing words of man’s wisdom, but in demonstration of the Spirit and of power: that your faith should not stand in the wisdom of men, but in the power of God” (1 Corinthians 2:4-5).

The Word of God became my roadmap to heaven, and anointed preaching and teaching of the Word helped to establish me in the faith.

Why on earth would I want to turn my back on what God had done for me and “open my mind” to accept or condone what God has saved me from? “For we are made partakers of Christ, if we hold the beginning of the confidence steadfast unto the end” (Hebrews 3:14).

So, what about open-mindedness? Once God has shown you the way, walk therein always and let nothing keep you from following Christ and His Word. Hate sin but love sinners. And pray that they too will experience the glory of the Lord that brings divine revelation, which will draw every willing heart into His kingdom.

After all, there really is only one way. Jesus said, “I am the way, the truth, and the life. No one comes to the Father except through Me” (John 14:6 NKJV). In this we can be stubborn, unmoved, and obstinate. To be otherwise is to deny Christ.