From Spiritualist to Pentecostal Trailblazer

The Life of Henry Soderberg 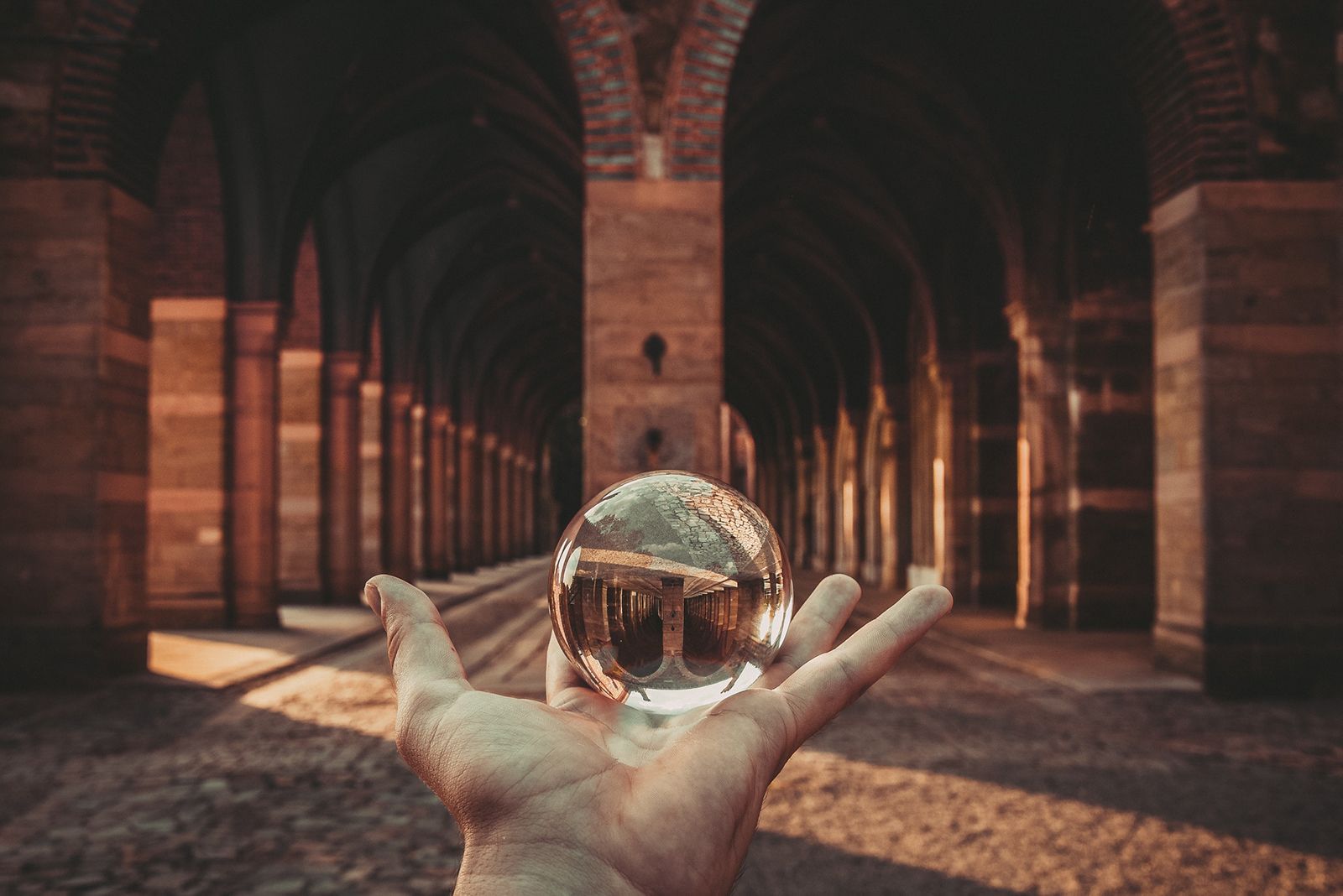 enry Selmer Soder­berg was destined to be a pioneer. Born near Webster, South Dakota, in 1891, his Swedish father and Norwegian mother worked hard to meet the needs of their ten chil­dren. During the busy times school took second place to toil and sweat, so Henry’s formal education only reached the fourth grade. But he was an avid reader who studied throughout his life to expand his knowledge.

About the turn of the century the family moved to Berthold, North Dakota, where the boys learned to trap and hunt and became sharpshooters with a rifle. The family attended a church where little was said about becoming a new person in Christ.

One winter Henry went to Min­neapolis, Minnesota, to find work for the season. There he was introduced to the world of seances, mediums, and spirit beings-spir­itualism. He became so involved in what he thought was a worship of God that he began to have visions. He decided to become a medium.

Returning home, the family invited him to attend a funeral for a neighbor that was being held several miles away. Tired from his trip, he declined. While home alone, Henry had a vision of the funeral proceedings. Upon the family’s return, Henry shocked them by describing the particulars of the funeral in detail.

Meanwhile, Henry’s older brother Emil had started attending a Nazarene church, where he and his wife were born again. But Henry wasn’t interested in their testimony. Instead, he tried to convert them to his way to “serve God”-a way of power.

Emil began to search the Scrip­tures and question his minister about Henry’s experiences; he was convinced that they were satanic in origin. He warned Henry, who was perplexed: Spiritualism was not a “dead” religion, like the religion of the church he used to attend, but the Scriptures Emil had shown him seemed to condemn spiritualism. Henry prayed desper­ately for divine guidance.

The Holy Spirit answered Henry’s plea by revealing to him that while spiritualism seems to offer life, it is filled with death. Behind it all is Satan. Victory over Satan comes through the shed blood of Christ.

Henry gave up spiritualism once and for all, yet he did not commit his life to Christ until several years later.

Free homesteads were being offered on the Canadian side of the border. Henry and his brother Charlie emigrated, homesteading about 14 miles north of Consul, Saskatchewan. They built their shacks and for three years worked the land. Then Henry returned to North Dakota, where he met and married Harriett Mary Greenlee.

The couple’s interest in spiritual things led them to attend the Nazarene church, where both were converted.

As a young couple they worked at whatever would bring in cash. In 1924 while they picked oranges near Redlands, California, I was born. Three years later, as a family of three, we moved to Dad’s homestead in Saskatchewan.

Uncle Emil wrote letters telling us that he had come into contact with the Church of God and received “the baptism of the Holy Ghost,” which was a new dimen­sion in worship and power. Dad and Uncle Charlie contacted Paul Walker, the overseer of the Church of God for the Dakotas and Mon­tana, about sending someone to Consul to start a church for us in which to worship. They sent him one hundred dollars-a lot of money in 1931-to help take care of expenses.

Brother Walker couldn’t come, so he sent two young ladies, Josephine Walker and Helen Swan­son, to hold meetings. They stayed with Uncle Charlie and his family.

The meetings began in the small schoolhouse in Consul. The girls sang together and Helen played her guitar. Josephine banged her cymbals together, led singing, and preached. For the first couple of weeks nobody but our families and the evangelists came. A few others listened from outside.

Then one Sunday afternoon a man drove up to the schoolhouse in his little Model A Ford with the message, “Get those preacher ladies to come right away-a man is dying and wants them to pray for him.” They piled into the car and away they went.

Pete Heglund had cut his arm rather badly some time earlier. But like most people in that time and place, he was too busy with work to worry about something so “minor.” Blood poisoning had set in. He was so sick that his family thought he was going to die. There were no doctors nearby.

. . .while spiritualism seems to offer life, it is filled with death. Behind it all is Satan.

News had gotten around that those “preacher ladies” believed in divine healing, so they had been called. Josephine and Helen prayed the prayer of faith, and Pete Heglund was instantly healed. He got out of bed and went to service that night! He didn’t get saved until later, but his niece (the local schoolteacher) was the first convert. Her name was Florence Backman.

Then Miss Backman’s father, who managed Consul’s newspaper, The Southland Messenger, accepted Christ. He used the paper to spread accounts of the meeting. Some people tried to get the evangelists barred from the school, but failed. Finally the school was too small, and the town hall was rented.

In 1932 Paul Walker came to Canada and organized the Consul Church of God with 70 members plus adherents. An unsaved busi­nessman donated a building which was hauled into town and dedicated as a church.

Dozens of preachers, mission­aries, ministers’ wives, and edu­cators have come out of that local church, including myself. Of course, none of this would have been possible if my father, Henry Sod­erberg, and my Uncle Charlie had not been used of God to help bring the Church of God to Consul, Saskatchewan.

Dad passed away on October 31, 1984, at the age of 93. His reward must be great, for he was faithful to insure that others would have the opportunity to know his Lord and Savior.