Technology is zipping the gospel around the world. 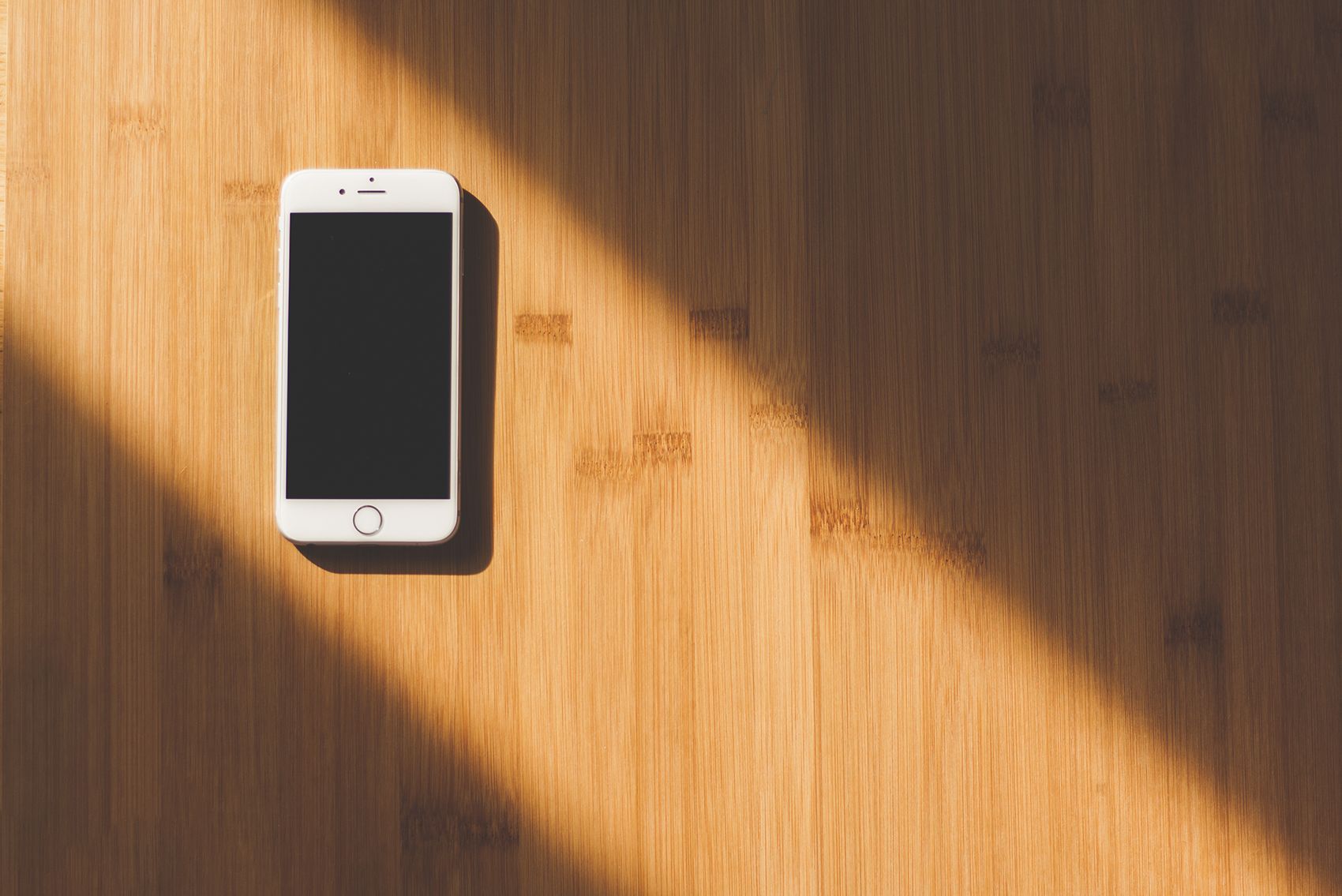 ccording to the Center for the Study of Global Christianity, 80 percent of non-Christians around the globe don’t know a single Christian. They live in Hindu or Muslim or atheist bubbles, and they’ve never seen a follower of Jesus do life.

But that doesn’t mean they’ll never hear the gospel.

I realized this recently when a man from Pakistan sent an email to the website I edit. Through his broken English, I plucked out five words that brought home the power of the Internet: “I have no one here.” Even though he had never met a Christian, never heard anyone preach the gospel, and had never even seen a printed copy of the Bible, he did have a smartphone. And that phone had given him access to our Bible-study site. Suddenly, the book he had heard denigrated so much came to his screen—a tiny window for such a huge message. But that’s all God needed to transform his life.

This man’s story is not unique. In fact, every month, emails flow in from remote parts of Africa and Asia, places that you might not expect to be web-savvy. But there they are-eyes of tribesmen and villagers, hunters and farmers, devouring God’s Word. And we’re just getting started.

The Word to the World

When some Namibian huntsmen set up camp for the night, they no longer do so based on the prey they hunt. Instead, they’re looking for the most bars on their cell phones. Nenets clansmen in the remote regions of Russia deal with the cold of Siberia in a fashion that’s not too dissimilar from college students in America: they text-message each other.

Satellites and mobile technology continue to cut new paths for reaching people groups, no matter how isolated they are. These tribes hold in their hands smartphones and tablets that give them access to instant information. In other words, Christians have a better opportunity than ever before for making sure the “gospel of the kingdom will be preached in all the world as a witness to all the nations” (Matt. 24:14 NKJV).

That sort of vision is exactly what’s driving an alliance between the three largest Bible translation organizations. The United Bible Societies, Biblica, and Wycliffe recently pooled their translating resources to create the Digital Bible Library, which will soon become a collection of thousands of Bible translations. The alliance, called Every Tribe Every Nation (ETEN), means these three organizations can work together to speed up translating and distributing God’s Word.

Already, hundreds of translations from ETEN’s library have become part of the YouVersion app, a Bible reading program installed on more than 100 million mobile devices worldwide (nearly octupled from 13 million devices in 2010). Most exciting isn’t the number of installs—it’s how much people are reading God’s Word. As of this writing, global users had completed nearly 10 million reading plans and spent over 57 billion minutes actively engaged with Scripture (that’s over 108,000 years). People all over the world—from Ghana to China to the Czech Republic—have discovered the Bible on their handheld electronic devices.

Satellites and mobile technology continue to cut new paths for reaching people groups, no matter how isolated they are.

Never before has God’s Word been so accessible to so many people.

If you’ve traveled recently, you know how difficult crossing international borders can be. Even driving from one nation into the next may mean security checkpoints, customs, and difficult questions. In fact, crossing some borders can be nearly impossible, such as the line separating North and South Korea. But a border can’t keep everything out—it doesn’t stop radio signals, for example.

Compared to smartphones, radio may seem a bit old-fashioned, especially when so many Americans turn to iTunes for their entertainment fix. However, radio waves are still powerfully delivering the timeless truth about Christ because they can reach where missionaries can’t go.

That’s why the Far East Broadcasting Company (FEBC) has been boosting power to radio towers since 1945. They’ve turned up the volume on the gospel all over Asia, broadcasting from such locations as the island of Jeju in South Korea. From there, they send the gospel into Japan, China, Russia, and North Korea.

Are those broadcasts making an impact? Yes! For example, secret donations from new North Korean Christians have helped fund the broadcasts in recent years, which is stunning considering the risk those Christians take. Defectors from the country have also told FEBC that their broadcasts are the clearest of any station in the country, and that many people are tuning in.

Another radio-focused ministry, HCJB Global, has taken a different approach to sharing the good news. They call it “radio planting”—an effort to start home-grown broadcasts in Sub-Saharan Africa. By training and equipping local Christians, they’ve launched 68 regional radio stations that reach non-Christians in Togo, Central Africa, Burkina Faso, and other places where many residents have never met a Christian or heard the truth about Jesus.

Just like you, many people around the world have information streaming at them from a number of sources—TVs, smartphones, tablets, computers, and more. They have email to check, shows to watch, Facebook to update, and Instagram pictures to view. It’s a lot, and it’s hard to be heard above the din.

That’s the main reason some ministries have decided radio alone isn’t enough for areas where there’s so much noise. Instead, they’ve launched “media blitzes” to reach people with the message of the Cross wherever they are.

Great Commission Media Ministries (GCM), for example, recently shared the gospel in northern Iraq by simultaneously tapping into multiple resources through a unified media campaign on God’s forgiveness. They promoted the message by broadcasting free Christian concerts on satellite TV, which also included talks from apologist Josh McDowell and others. This coincided with a campaign-based website, targeted Facebook pages, free DVDs and books, poignant billboards, bus ads, TV spots, YouTube videos, and more. Because of the impact, many of the campaign managers appeared on state TV to discuss the gospel—in a Muslim area. In other words, the impact has been phenomenal.

And Then There’s You

In some ways, technology has given each of us a way to be like the traveling evangelist Philip in Acts 8 —without needing to be supernaturally whisked from one place to another. In fact, you don’t need a radio tower or TV studio to have an impact. Our computers, phones, and tablets give us access to a global highway where travelers from all over the world seek answers.

How can you help? You can share gospel-focused websites or inspirational images and updates with your friends and followers on your blogs and social-media accounts. Or you can support gospel- sharing ministries financially or by volunteering your time. For example, the Billy Graham Association depends on volunteers to answer phone calls from those interested in hearing more about the gospel after watching a TV broadcast or visiting their website. They’ll train you, and you can do it from anywhere. Other ministries could use your help responding to all the Facebook messages posted on their walls. (You’d be amazed how many missives come in from people all over the world.)

In our generation, the gospel is reaching around the globe. Technology has shattered barriers that seemed insurmountable only decades ago. You can witness to the entire world from right where you are.

John UpChurch lives in Aylett, Virginia, where he serves as editor for BibleStudyTools.com.