Let’s make our actions speak plainer than words, compelling the lost to join the body of Christ. 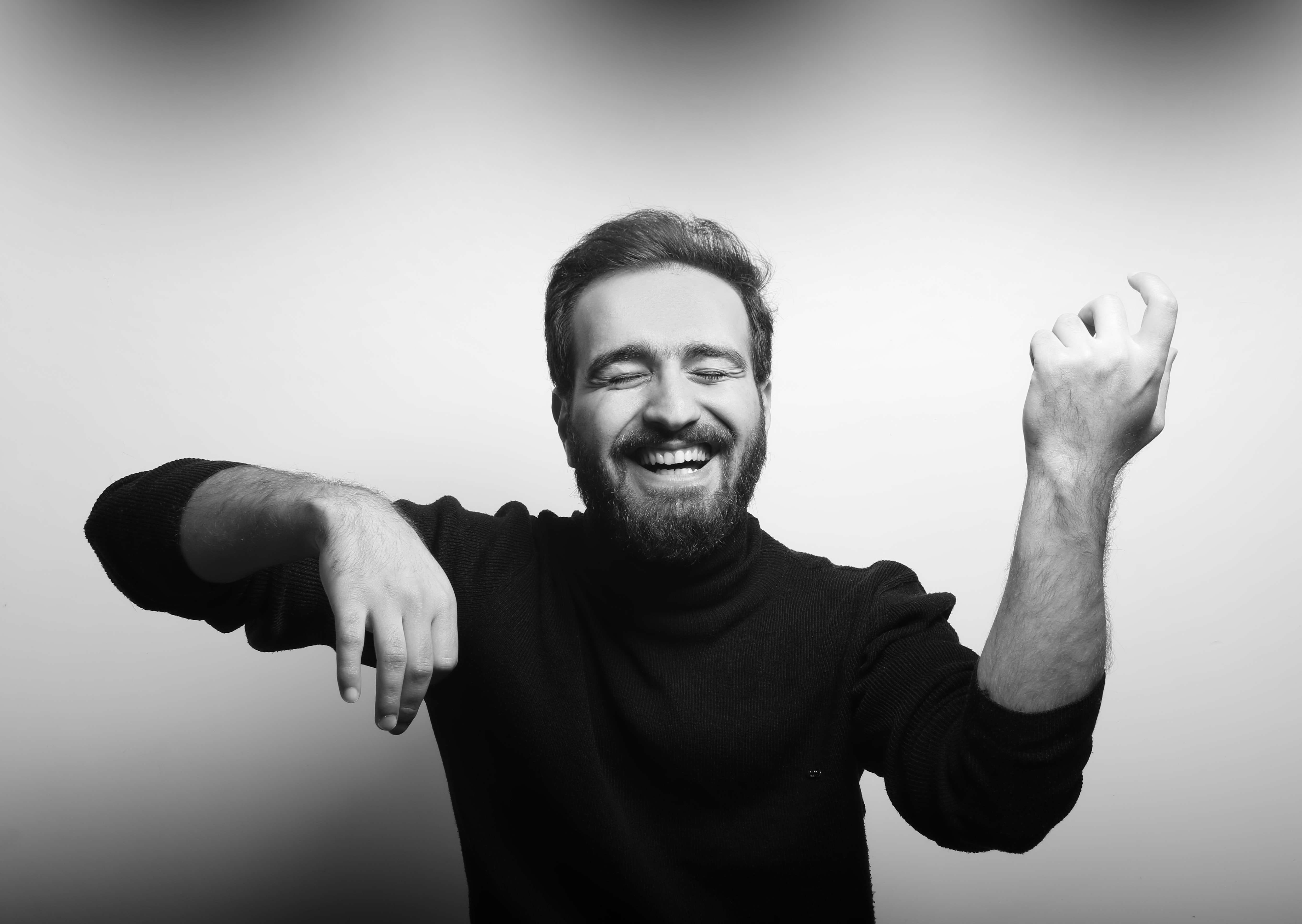 n my first day working with special-needs children, I was waiting for a young girl to finish her task and move on to a new one. I wasn’t aware that my hands were on my hips; it was just a natural stance.

The girl interpreted it as a challenge, and when I looked down, she was in a kung-fu pose, ready to pounce! Of course, I did the professional thing—I ran!

All these years later, I still think about the position of my hands, my facial expression, and my tone of voice when interacting with a student. My body language matters . . . as a teacher and as a Christian.

In Ephesians 4:15-16, Christians are pictured as a body, “growing in every way more and more like Christ….He makes the whole body fit together perfectly. As each part does its own special work, it helps the other parts grow, so that the whole body is healthy and growing and full of love” (NLT).

As the body of Christ, we say it is our goal to grow, but what does our body language say? Do we take a defensive stance or exhibit a detached demeanor? How does the world around us interpret our intentions? Are we content to minister to each other within the walls of our churches, forgetting we are mandated to go to the highways and byways and “compel” others to come to Christ (Luke 14:23)?

We should reach out, looking at people eye to eye.

One day while drinking my coffee at a fast-food restaurant, writing out my lesson for kids church, a woman nearby became verbally aggressive, saying I had stolen her cup of coffee . . . but her cup was still sitting in front of her! I told myself to keep my eyes down and she would eventually go away, and she did.

Later that day, my daughter told me that woman used to be a teacher at the local high school, but had experienced a mental breakdown after losing her husband, sending her life spiraling downward.

We may never know the back-story to people’s heartache. The world is full of people who look fine on the outside, but inside they need the hope we as the body of Christ can offer them. It is easy to become complacent and spiritually look away, hoping they simply leave.

We are called to pray for lost people, including those that “despitefully use” us (Luke 6:28). I would like to say I am a strong prayer warrior, but I had to reevaluate my spirituality when I realized the only prayer I had offered for a particular person was the would move out of state! Shame on me—I needed to remember to not take another person’s anger so personally.

I once worked with a substitute teacher who kept telling our special-needs children they were in her “personal bubble.” I thought, If you have a personal bubble, you’re in the wrong line of work!

We Christians need to come out of our private bubbles and church comfort zones to become living testimonies of God’s love and forgiveness. Let’s make our actions speak plainer than words, compelling the lost to join the body of Christ.