If You Sin, You Will Suffer. All Sin Carries A Price 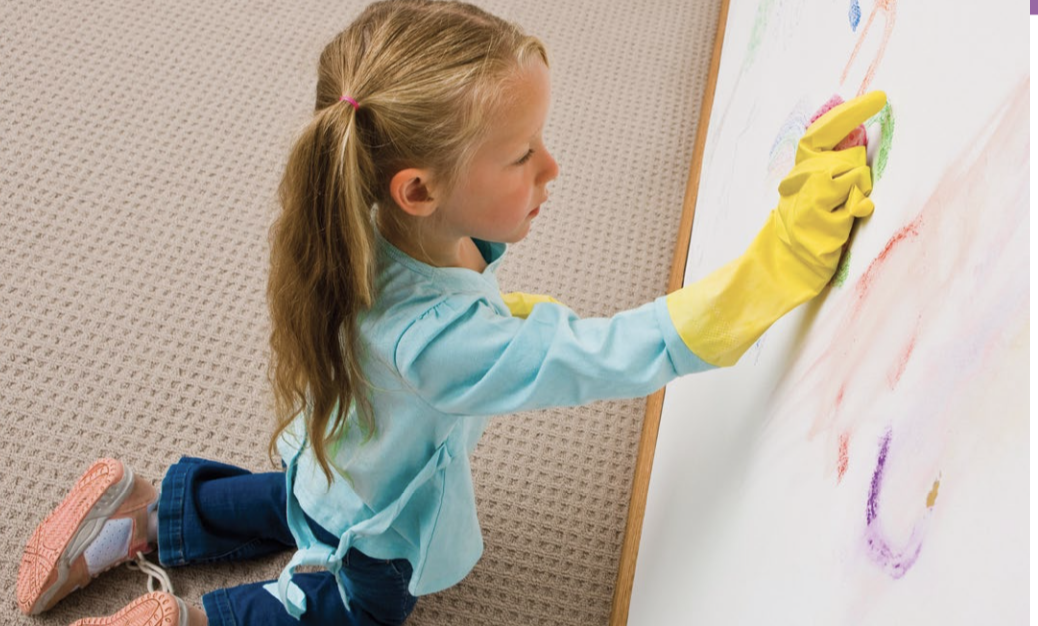 hatever happened to old-fashioned moral decency? The rage these days is reality TV. Am I the only one, or does anybody else think reality TV is just raunchy TV? Did the Ten Commandments suddenly expire and no one let me know?

At the age of 80, Karl Menninger, the world-renowned mental-health worker and founder of the Menninger Clinic, wrote a book titled Whatever Became of Sin? Good question. We need a wake-up call concerning this thing called sin.

All Sin Has a Consequence

Reality check: No sin is inconsequential. God’s Word says, “Be sure your sin will find you out” (Num. 32:23). “There is nothing concealed that will not be disclosed, or hidden that will not be made known” (Matt. 10:26 NIV). And every sin has a consequence.

1. Sin will humble you. Your sin will find you out, and when it does, you will be humbled.

Your sin will find you out, and when it does, it will humble you and those around you.

2. Sin will do more than humble you- it will ruin you. Sin will ruin a marriage, destroy a life, and devastate a church. The person who says sin is no big deal will find out that it is. One act of rebellion can, and often has, ruined an otherwise promising life. If you sin, you will suffer. All sin carries a price.

No Exceptions to the Rule

Reality check: You are not the exception to the rule. Our natural tendency is to assume that, though something may be wrong for everyone else, we are the exception.
We human beings are remarkable in our ability to rationalize behavior. Two teenagers in the backseat of a car . . .a businessman cheating on his taxes . . .
a corrupt politician . . . an adulterous wife . . . a cheating husband—all think they are the exception to the rule.
If I said I have heard every excuse, that would not be true. There are as many excuses as there are sins. But I have heard my share of them. Here are a few:

I counseled a man who had decided to leave his wife. He was already having an affair with another woman. When I asked, “Don’t you know what you’re doing is wrong?” His response was, “I have prayed about it. And I have come to the believe God wants me to be happy.” In other words, “I am the exception to the rule.”

She was 19 years old, a beautiful student at Tulane University. At the insistence of her mother, she came to my office. With a rather smug attitude, she recited an entire litany of sins: the men she had slept with, the drugs she was currently taking, the parties she had recently attended. This went on for quite some time, until finally she said, “And I don’t have to feel guilty about any of this.”

Being more than a little concerned, I asked, “Why shouldn’t you feel guilty?” to which she replied, “Because my therapist tells me that I am a product of my environment and not responsible for my behavior; therefore, I need not feel guilty.”

Not knowing what to say to her at that point, I just stared at her for a while. Finally I asked, “I know what your therapist has said, but how do you really feel?” I have never forgotten her response. She paused for a moment, then her lips began to tremble, and her eyes began to moisten. She hung her head in her hands and said, “Oh God, I feel so guilty. I feel so terribly, terribly dirty.”

There are no inconsequential sins. And there are no exceptions to the rule.

Grace is sufficient to forgive you and give you a second chance and, if need be, a brand-new life. If the life you have lived is too far gone to restore, He will start all over with you and build a new one.

I heard of a man who had a warehouse to sell. It had been empty for years and had not been kept up. Finally a buyer expressed interest in the property. The owner met the prospective buyer at the warehouse. When he saw the condition of his property, he was embarrassed. The doors were off the hinges and the glass was broken out of the windows. The entire place was full of trash, with rats running everywhere. Afraid he might lose the sell, the owner assured the potential buyer, “If you buy this property, I promise to put the doors back on the hinges, fix the windows, clean up the trash, and get rid of the rats.”

“Don’t bother,” the buyer replied, “I don’t want the building. I just want the lot it sits on. I’m going to build something brand-new on it.”

When I think about it, that is precisely what God does. We worry so much about fixing our lives because they’re such a mess, but God says, “I don’t want your life. I want your heart. I plan to build a new life on it.”