Why do so many Christians live as spiritual dwarfs? 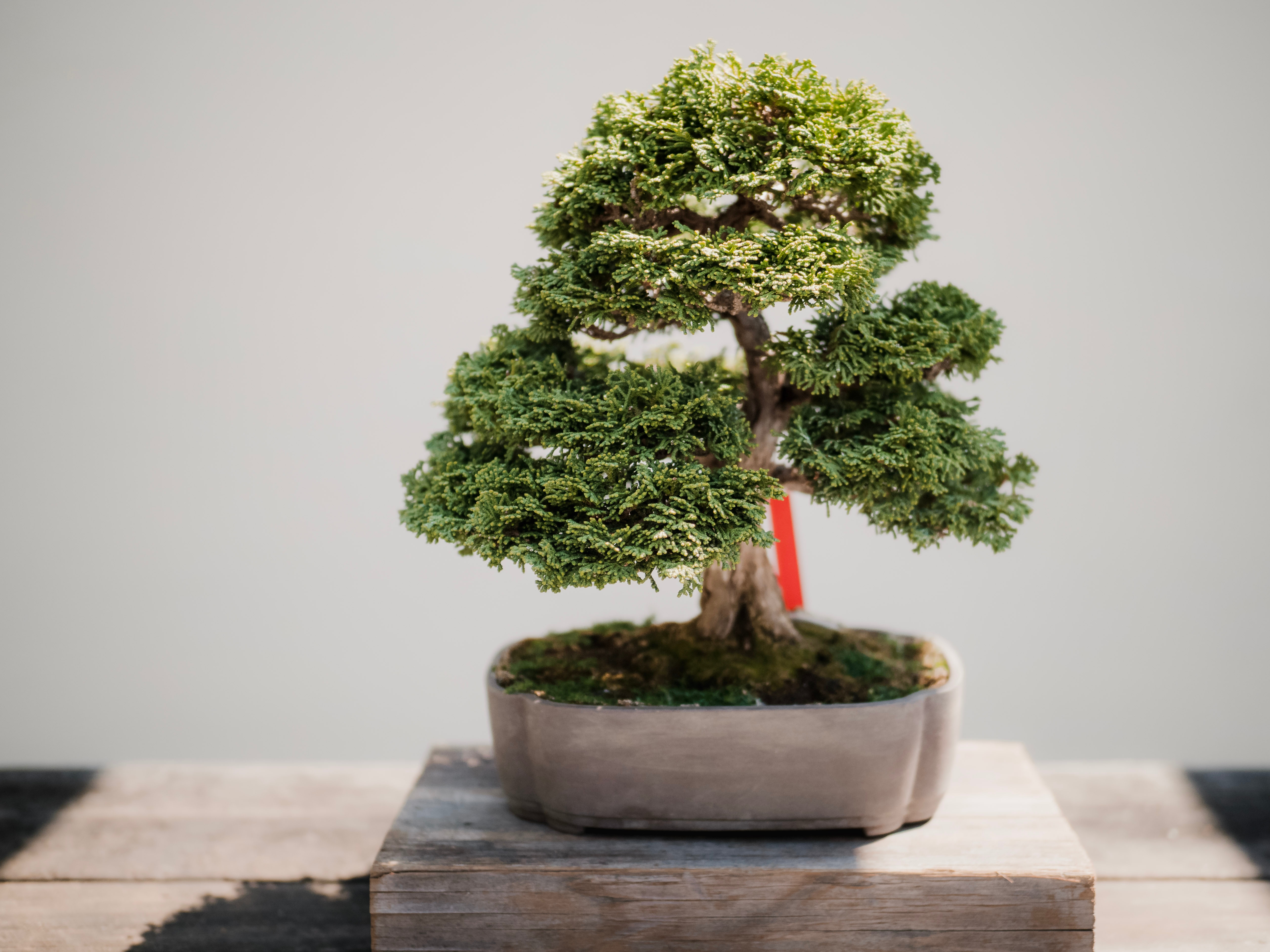 hile I agree bonsai trees are both beautiful and treasured, I also find them to be profoundly sad. Trees are designed to be big! You climb in them, swing on their branches, or rest in the shade of their bushy canopies. Bonsai trees are too small for any of those activities. Mature trees will reach heights of 50 to 150 feet, but a mature bonsai tree will only reach 12 to 14 inches.

Bonsai trees are not dwarfed by genetics; they are miniature by deliberate design. The blueprint locked inside the DNA of the young seedling promises a mighty giant, but that destiny is deliberately altered to create a bonsai. To grow a bonsai, the taproot is clipped, and the branches are pruned. Then, the developing seedling is planted in a shallow container. The bonsai reaches maturity, but it never reaches its potential. The miniature lives in a shallow dish, while its giant relative grows unconstrained outside. Locked inside every bonsai is the unfulfilled potential to kiss the sky.

The reality that there are “bonsai Christians” goes beyond sad to heartbreaking. A bonsai Christian is the result of unrealized potential—God-implanted potential. God’s incorruptible seed was destined to produce believers who would be called “trees of righteousness, the planting of the Lord, that He may be glorified” (Isa. 61:3 NKJV).

You are called to be like a tall, magnificent tree, displaying the nature of God. You are called to be like a giant sequoia, a tree of righteousness, so God can receive glory from your life. He does not get glory when you live chained and defeated by sin or stunted with tiny faith and miniature results. Too many believers live satisfied and content as bonsai believers instead of being the giants God intended.

The giant sequoias that grow in the Sierra Nevada Mountains are among the oldest and largest living things on earth. The bark on these towering wonders is over 12 inches thick. A picture doesn’t capture the enormity of the sequoia. They are spectacular, reaching height of 250 feet. When I stood at the base of the General Sherman tree, named for its exceptional stature, I commented to my husband, “Look how small the branches are.”

My husband read the sign to me, explaining that the lowest limb was so high that it appeared to be very small; yet, it was 6 feet 8 inches in diameter—more than the average man’s height. I felt like a tiny bug in comparison to that tree’s towering majesty.

Although God put the seed of potential in every believer to live supersized Christian lives, too often we live like a bonsai with bonsai results. Something is missing. That something is actually Someone. We are missing the precious Holy Spirit.