In the jungles of Ecuador, a mother has to make an impossible decision. 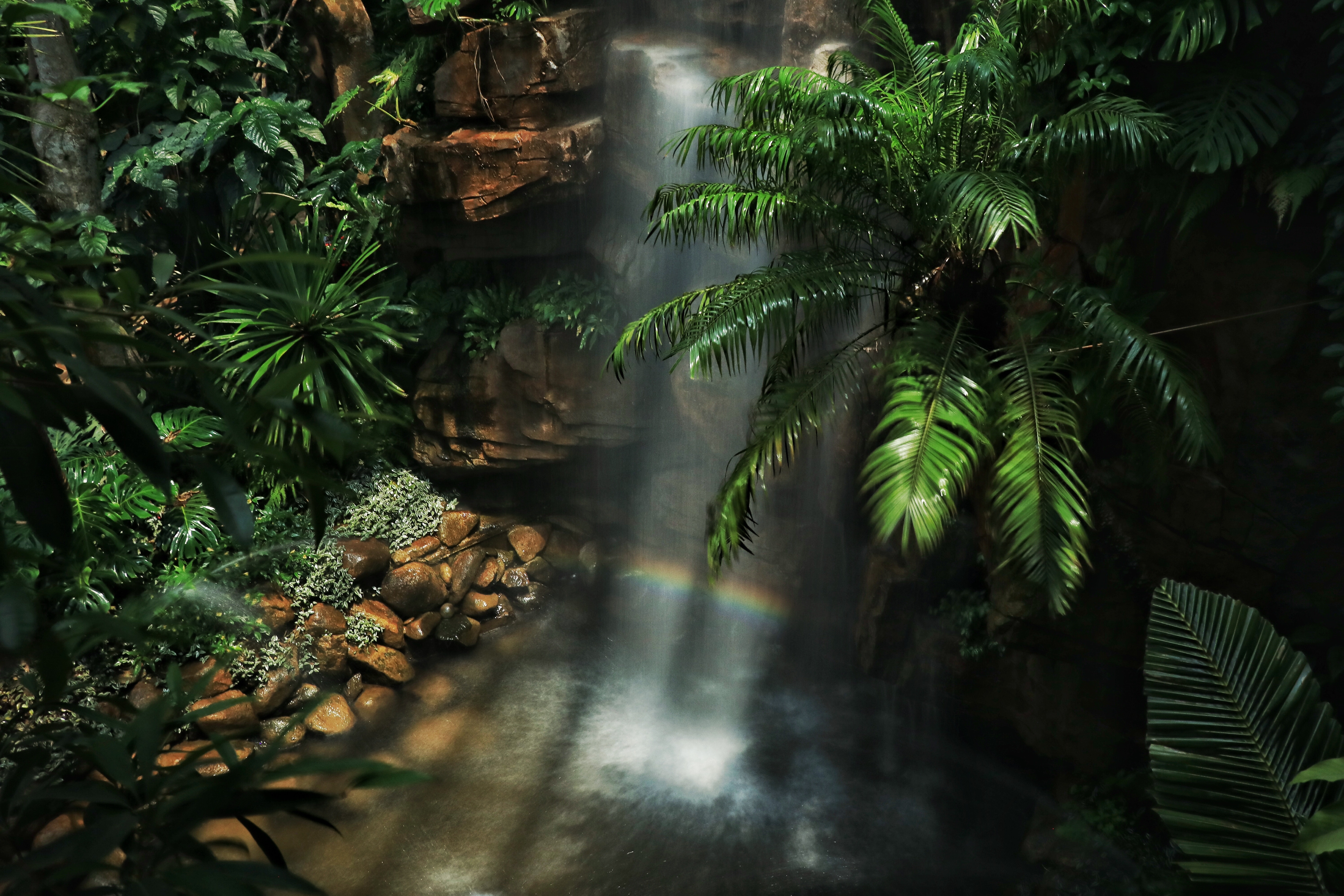 he was forced to make a decision that a mother should never have to make-which child would live, and which would die. Would it be the little girl who resembled her mother but had her father’s temper? Or would it be the baby boy-her only son? The decision must be made, and quickly.

How could a woman that gave birth to both children decide which one lives and which one dies? In making the choice, she couldn’t have known that it would one day affect her entire tribe. But God did.

For Epa, the moment of decision was brought on by both a brutal, demanding husband and a bizarre tribal superstition. Her husband, Naenkiwi, was one of the most vicious men in the Auca tribe. Several years before, he had purposely misled the tribe, resulting in the killing of five young missionaries who had come to share the gospel with the Auca Indians of eastern Ecuador.

Against the wishes of many family members, he had wanted to take another wife—a younger woman. A hunting party discovered them in the jungle, but he convinced them they were not there by design but had been attacked by the missionaries. A subsequent raiding party ended the missionaries’ lives—an act, unknown to them, that would have historical ramifications. (The story is told in the 2005 movie End of the Spear.)

But the past would eventually catch up with Naenkiwi. Several years later, the truth surfaced when it was revealed that Naenkiwi, the girl, and an older woman spent an entire afternoon eating, drinking, and communicating with the missionaries. Upon discovering this, the men of the tribe determined that Naenkiwi must be executed for his part in the deception.

Late one moonless night, two men were dispatched to find Naenkiwi and spear him. After an initial spearing, he escaped into the jungle only to be found the next day lying, half-dead, in a pool of blood. After yielding to his request that he not be left to die in the jungle, he was brought back home to be buried by his sisters. Epa could only watch.

For the Aucas, there are a variety of superstitions and traditions surrounding death. For instance, it is imperative that burial occur-even if the person is not yet dead. Otherwise, tradition says there is no closure to life and one’s spirit will wander the earth for eternity. Also, it was customary for one or more of the children to be placed in the grave so the individual would not enter the next life alone.

So as Naenkiwi lay dying in the newly dug grave, he demanded both children be thrown in with him . . . but Epa refused to give up both of them. Hence, the choice.

According to eyewitnesses, with tears in her eyes, Epa grabbed her little girl and with her own hands strangled her to death before placing her in the grave with her husband. She apparently knew the dreadful death awaiting her precious daughter if she buried her alive, and wanted to spare her that horror.

So the choice was made—not out of a greater love for the boy, but simply out of the basic need for survival. Upon growing up, Epa’s son, Taementa, would be able to hunt and fish for her. He would be able to take care of her. Especially now that she was about to become a widow.

Four decades later, Taementa is still caring for his mother. Although she remarried, her son still watches out for her. He also watches out for his own wife, Nemontae, and their seven children. And he watches out for a congregation of Christians because he is their pastor.

I first met Taementa on my arrival in Quito, the capital of Ecuador. He accompanied our tour leader, and I couldn’t help but notice how uncomfortable he seemed. Like a fish out of water. A small, demure man with jet-black hair and a thin-but-strong build, wherever we went, Taementa always walked behind us. That all changed once we left the city and reached the jungle, where he felt at home. The change was astonishing.

When Taementa was about 5 years old, Rachel Saint came to the Aucas and began to share the same message that the missionaries had hoped to bring two years earlier. He recalled the impact:

“Dayumae, the first convert, helped translate the Bible with ‘Aunt Rachel,’ and she told them it was wrong to kill. That’s when they threw away the spears and stopped killing.”

Asked how he was introduced to Christ, he replied, “When I was 16, Aunt Rachel explained to me what it means to be a Christian. She asked me if I wanted to live that way, and I said yes.”

Taementa was baptized and began to grow in the faith. During that period, he felt a call on his life. He said, “The more I learned about the Bible, the more I began to preach and teach others.”

Taementa became a fellow minister and best friend to Steve Saint, son of Nate Saint—one of the martyred missionaries. Steve and his family helped Taementa establish a firm foundation for their indigeneous church.

Taementa is well aware of the sacrifice made by the missionaries. He told me, “Since Nate and the others came to preach and teach about God, that’s what I am doing. I’m doing it because they came to do it but could not.”

Asked about his future plans, Taementa responded, “The Tagaeeidi are still living the old way. They are a small group and I want to take the gospel to them because they are still killing.”

And so, God used Epa’s impossible choice to provide leadership for a small group of formerly unreached people in the Amazon jungles of Ecuador. The choice that likely broke her heart has been instrumental in turning other hearts to God.