Taking yourself as the starting point, share God’s message without embellishment, bullying, or a bunch of rational proofs. 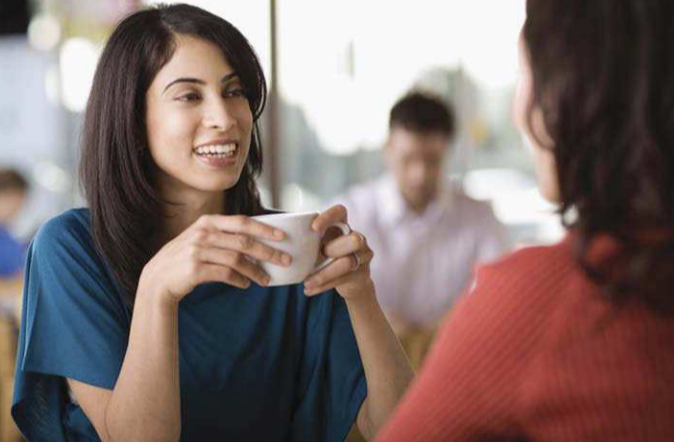 hen I was in elementary school, a Christian comedian named Mike Warnke was
all the rage in the church scene. He commanded thousands of dollars for performing his routine in large churches and conferences around the country. He sold tons of albums and videos. People loved him.

He used his comedy, so he said, as a tool to share his story in order to lead others to Christ. After he did an hour of comedy, he would give his testimony. And it was the most dramatic story of conversion to Christianity that you can imagine.

Warnke claimed to be a former high priest in a satanic cult. He told stories that kept me awake at night in paralyzing fear about how he used to worship the devil—telling about child sacrifice, cutting out the beating hearts of newborn babies like in Indiana Jones and the Temple of Doom. He was such an amazing communicator that he could spellbind the masses with his dramatic story of conversion to Christ.

The problem was that none of his story was true.

At the height of his career, an article questioned the historicity of his story, and everything unraveled from there. Yes, he may have shown up at some sort of cult gathering once, but that’s the closest he got to devil worship. He made all the other stuff up out of thin air. He was never a Satanist priest. There were never any child sacrifices. Nobody ever drank blood. It was just a story he made up for a good cause—he wanted people to turn to Christ. How sad that Mike Warnke thought he needed such fiction to lead people to Christ!

Unfortunately, Christians have been botching up that truth for centuries in a thousand different ways.

I will never forget accidentally running into a large street demonstration outside of Atlanta. On one side were gay-rights activists, and on the other were a group of Christians protesting gay rights. How is this any different than the medieval crusades, except that swords have been traded for signs? Intimidation tactics

This approach reminds me of a quote from the 1999 film The Big Kahuna:

“It doesn’t matter whether you’re selling Jesus or Buddha or civil rights or ‘How to Make Money in Real Estate With No Money Down’ . . . because as soon as you lay your hands on a conversation to steer it, it’s not in the conversation anymore; it’s a pitch. And you’re not a human being; you’re a marketing rep.”