In many nations of the world, becoming a follower of Christ immediately exposes a believer to persecution. 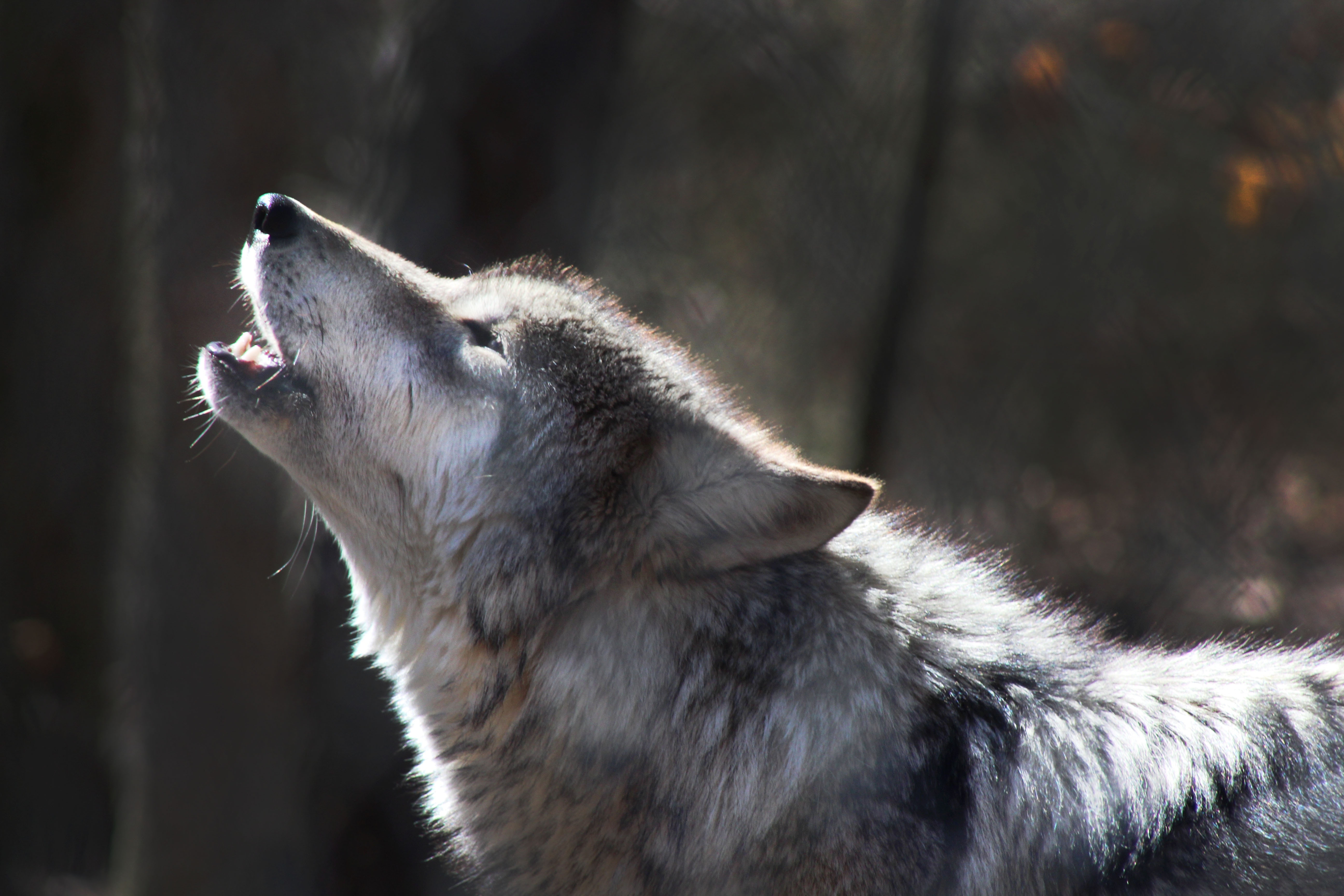 am writing from northern India, where I have visited several unreached people groups where inroads for the gospel are being established through social-action ministries. In this state, it is illegal to evangelize; the penalty for breaking this law is five years imprisonment.

Persecution to the Death

In 2008, in the neighboring state of Orissa, attacks from radical Hindus resulted in the destruction of 1,400 homes, 70 churches, and hundreds of lives, and caused 50,000 people to flee for their lives as refugees. These attacks occurred simply because the people were Christians. Church of God people have suffered violence and persecution recently in the northeastern region of India where several churches have been looted and destroyed.

Ranging from ostracism to economic repression and loss of civil rights, harassment, imprisonment, enslavement, torture, and martyrdom, in almost every place where followers of Jesus are found throughout the world, some form of persecution is taking place. According to World Watch List, the top 10 countries for severe persecution of Christians in 2010 were North Korea, Iran, Afghanistan, Saudi Arabia, Somalia, Maldives, Yemen, Iraq, Uzbekistan, and Laos. Historically, China, North India, and Sudan are also notorious for persecution of believers.

For centuries, pockets of violence aimed at Christians have been rising up on a regular basis all over the Muslim world. For the West, the most severe kind of persecution seen so far is the result of terror attacks from jihadists. Though we may be unwilling to acknowledge these acts of terror as such, there is an aggressive and intentional “holy war” being waged against Jews and Christians wherever they are found. A recent example of this was the New Year’s bombing at a Coptic temple in Egypt.

Not to be confused with general sufferings related to life in a sin-cursed world such as war, poverty, natural disasters, disease, famine, and their many consequences, the persecution spoken of in the New Testament is a direct result of individuals or groups suffering because of their faith in Jesus Christ.

Why is there persecution? From a sociological point of view, the identity and core values of a people are shaped by their religious/spiritual belief system. Therefore, any challenge, opposition, or denial of native religion, including a “nonreligious worldview,” is a threat to the cultural identity of people.

For example, even though the gospel did not undermine or deny the Law of Moses, but rather included and built upon it as foundational and prophetic, the religious Jews of Jesus’ day killed Him because the good news was a threat to their lifestyles and “religious understanding” of Messiah and the coming Kingdom.

In modern society, the gospel is still offensive because it transcends culture, religious beliefs, traditions, and lifestyles, demanding repentance and transformation.

While Christ does not deny or prohibit culture, the “culture of Christ” transcends all others.

From a biblical point of view, identification with the person and work of Jesus Christ places every disciple in danger of persecution, as seen in Jesus’ words: “I send you out as sheep in the midst of wolves” (Matt. 10:16 NASB) and, “If anyone would come after me, he must deny himself and take up his cross and follow me” (Mark 8:34 NIV). As one writer put it, the cross of Jesus was for the sake of propitiation, while the cross of His disciples is for the sake of propagation. We are not called to the same suffering as Christ, since only He could take on the burden of sin and sickness; but we are called to identify with His sufferings, risking everything as His witnesses and ambassadors in the earth.

In the context of the early church, as is the case of many peoples of the world today—especially in the East, Middle East, and Africa—the moment one believes and is baptized as a follower of Christ, suffering should be expected.
Glenn Penner wrote in A Biblical Theology of Persecution and Discipleship:

There is a clear scriptural link between persecution and discipleship. Indeed, there can be no discipleship without persecution; to follow Christ is to join Him in a cross-carrying journey of reconciling the world to the Father. That this journey is set in the context of conflict, self-sacrifice, and suffering is alluded to as early as Genesis 3:15 when the Lord affirms that Satan’s judgment, accomplished through human instrumentality, will bring deliverance to the offspring of the woman, but it will take place in a process of bruising and pain.

The revelation spoken by Peter in Matthew 16:16 that Jesus is “the Christ, the Son of the living God,” and consequently the long-awaited Messiah and exclusive way to salvation, is both the cornerstone of the Church as well as a stumbling block for a pluralistic world that would rather embrace all belief systems as equally valid.

Just this morning, I spoke with a young man in New Dehli who proudly declared, “I believe in all religions and study all the holy writings.” The offense of the gospel is that there can only be one truth, and that truth is centered in Jesus of Nazareth.

In the case of Communism, which seeks to control or eliminate all religious beliefs and practice, supreme leaders impose a new kind of spirituality centered in the state. A biblical worldview defies pluralism, political correctness defined by populist ideology, and any human- centered religiosity by declaring there is one God and one Savior, and apart from Jesus, there is no salvation.

How Does the Church Respond?

In light of increasing persecution of the followers of Christ all around the world, the Church must rediscover biblical core values focusing on discipleship and mission. The kind of determination and heart required to deal with persecution can come only from a deep-seated personal conviction of truth and a solid, ever-growing personal relationship with God. As prophecy is fulfilled, and as the time of the end draws closer, the Church desperately needs to experience the same level of conviction and purpose found among first-century believers.

We must live with a clear sense of identity as disciples. We are in this world but not of this world. While we should engage society and culture on every level as ministers of reconciliation, we should never embrace the temporal, meaningless values propagated by an anti-God world system. There is no room for greed or selfishness in today’s church that is facing imminent persecution. Only self-denial and an outward-looking spirituality will produce the kind of perseverance and focus that is needed. First-century Christians faced the lions with great courage because of their unshakeable identity as followers of the Way.

We must work fervently to transfer a Bible-based, Christ-centered, Spirit-empowered faith to our children, our neighbors, and all the peoples of the world while we have the opportunity. Since none of us can accomplish this task alone, God’s design brings believers together into a mysterious union called His body, the Church. Only congregations and groupings of congregations founded on the Word, fully convinced of the supremacy of Jesus, and supernaturally empowered by the Spirit will stand as the spotless bride of Christ in these last days.

As part of the body of Christ, and as part of a global missional movement, Church of God members and ministers have a historic opportunity to be His witnesses, and if needed, His martyrs, as the plan of God moves us closer to the Second Coming.

May this generation embrace a sense of reckless abandonment as followers of Christ, and stay true to the holy calling and trust that has been deposited in us as witnesses of Him, from Jerusalem to the ends of the earth.