How God’s Spirit helped one man cope with his baby’s sudden death. 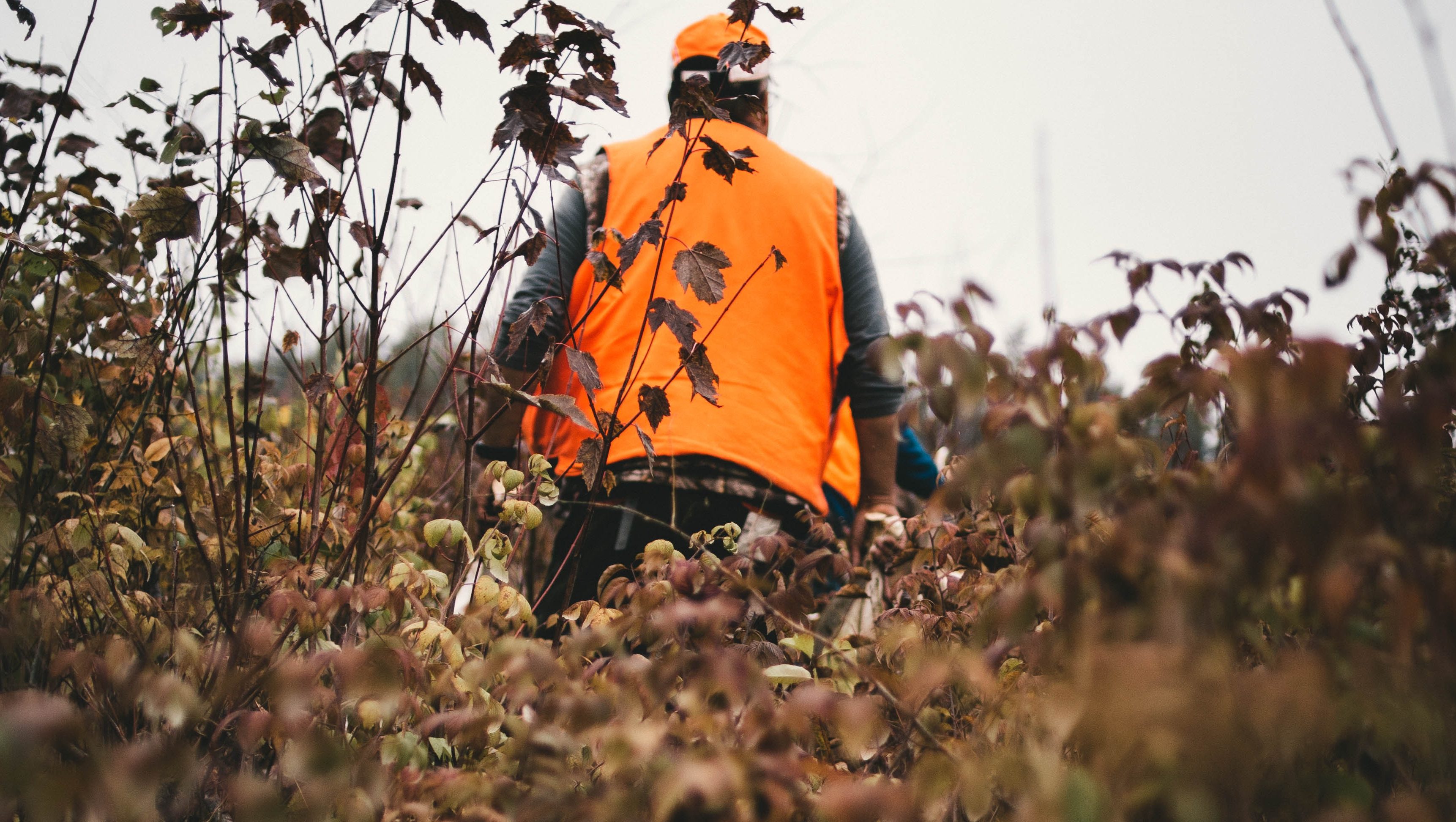 he cold December morning began as so man others before it. The birds greeted the day, the rays of sunlight danced across the horizon, the squirrels began to scamper about on the forest floor, and a crisp, cool breeze gently blew across the Louisiana landscape. I was grateful for a chance to deer-hunt on this morning since the season was drawing to a close. The holidays allowed me to get a couple of duty-free days. Soldiers don’t get very much time off, and I wanted to make the best of it. The next day would be too busy since it was Christmas, and I definitely wanted to be with my family in celebration of God’s greatest gift.

This particular day—Christmas Eve 1987—began with great promise. Yet, the awful sense that something was wrong began to trouble me again. For the last three days I had felt there was some sort of problem. The Lord and I had talked about it. Heaven seemed silent. No reason came to mind. I began to pray again as soon as that feeling came back that morning.

It had been about three years since Jesus had delivered me. At the time of my salvation I was serving in a combat engineer unit in Germany. Germany was no place for a young man who had
a family history of alcoholism. Not only did I have a family history, but I had also followed others in the family down that same dark path. When I began to cry out for deliverance, members of the Church of God Christian Servicemen’s Center in Wiesbaden, Germany, witnessed to me of Christ’s power to deliver. They didn’t know it, but God seemed to follow me everywhere since they were not the first to witness to me. Daily I thank God for a began to pray. After several minutes the Holy Spirit told me to go back to my car and meet two men who were there to talk with me. It was as close to an audible voice as I’ve ever sensed. Suddenly I knew what had happened without any voice at all.

The two church members were there waiting quietly at my car. They simply asked me to follow them, and they did seem a little surprised that I knew there was a problem. They had been trying to figure out how to find me since it was only around 8:30 and most hunters leave the woods much later. The Lord had already taken care of that detail.

We soon arrived at the hospital. Fellow members of the Fort Polk Christian Servicemen’s Center surrounded me immediately. Many were holding back tears. They spoke words that seemed muted
by the realization of why they were all there. I did not tell them that I had known what had happened since the experience at the stump. One person finally took me to the floor where my wife was.

As I opened the door my wife, Melodie, ran to me and sobbed, “John, Shawn is dead! He’s really dead!” Shawn was our two-month-old son. Melodie had awakened to find him dead in his crib. Shawn was a victim of SIDS—sudden infant death syndrome. I had passed his crib as I readied myself for the morning and had heard a faint rustle in his bed, but I didn’t give him the usual hug or kiss for fear of waking him, my wife, and my daughter.

After several surreal minutes, I went to call our parents. The Holy Spirit was already ministering to us through the loving hands of the body of Christ. A brother had called our pastor, who was in Oregon for his first vacation in ages, and he immediately booked a flight home. Others were at our house packing things for our trip to Ohio—our home state. Several were watching our 3-year-old daughter, Tabatha. Others were cleaning our house. A couple was preparing their home for us to stay that night so we would not have to stay in the home where Shawn had died. To this day I don’t remember anything anyone said. I just remember that they were there and that they were a huge help. It is a great privilege to be a part of such a great family as God’s family.

The job of calling home was mine. I wanted to do this on my own. I got on an elevator by myself and started down to the level with the pay phones. The door shut. I was alone. At least I thought I was alone. Did I have questions? Yes! Was I angry, confused, hurt, and in pain? Of course! Did I understand? No!

I just knew that this same Jesus who had delivered me three years before would see us through.

Not knowing what else to do, I raised my arms and began to worship. I praised Jesus for the short time that we had Shawn. I thanked Him that Shawn was in His presence. I praised Him just for being God. At that moment, I distinctly heard the same sound that I heard in the forest that morning—the sound of a breeze entered that elevator. I believe it was the same noise—though not as loud—as the sound of wind mentioned in Acts 2! With the wind came the calming assurance that everything would be all right in time. The Holy Spirit, the Comforter, brought the peace of God that passes all understanding. His enablement to deal with one of life’s hardest hits came to me. It was, and still is, one of the most precious touches of the Master’s presence I have ever experienced.

I have been saved now over 24 years. There have been many great experiences with God. There have been worship services in which His glorious presence was indescribable. Once He protected me when a lady put a pistol in my face when some friends and I were witnessing. I’ve experienced prayer meetings that were nearly rapturous. Yet this elevator ride is only topped by the day He set me free! I am still amazed at the personal touch I received by such a loving Savior at a time when I critically needed Him.

You may be going through a trial so great that you think you can’t make it. Just stop and remember that the God you serve is more than able to assist and more than willing also. I am sure that faith and trust will lead to an experience that is best summed up by a line from a song by Don Francisco from around the same time as Shawn’s home-going: “No matter what may happen, child, I’ll never let go of your hand.”

That morning so long ago did start with a promise: “God is our refuge and strength, a very present help in trouble” (Psalm 46:1).