A Jar of Peanut Butter and a Bag of Sugar

God proved Himself to me that day with a jar of peanut butter and a bag of sugar. He is ever faithful. 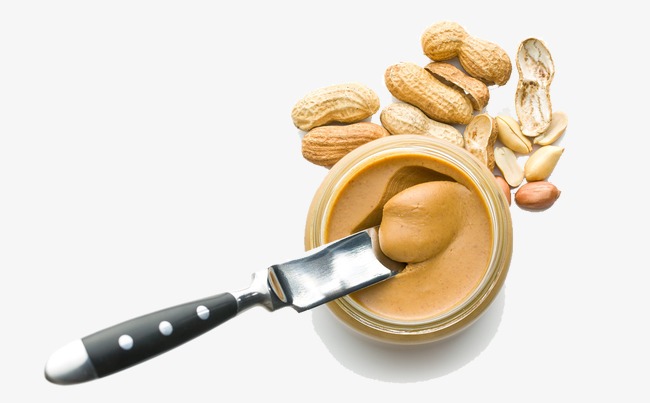 y husband and I felt the call into ministry at a very young age. We agreed to take a small pastorate in a rural area south of St. Louis. We were confident that if we took this step of faith, God would provide all of our needs according to His Word.

Jim worked part-time at various odd jobs to supplement our meager income from the church. I worked as a medical assistant for a family physician. However, it was difficult paying the rent, utilities, car payment, insurance, and our other bills.

After about a year and a half of serving as a bi-vocational pastor, Jim was stretched too far to meet the needs of our growing congregation. He felt the church needed his full-time attention. Giving up his side jobs, we began trusting God in earnest to provide for us.

After several months of this arrangement, my pantry dwindled to nothing more than a box of macaroni and cheese, one small can of Vienna sausages, and a tube of saltine crackers. Our son, Joey, was 3 years old and we were expecting our second child.

I had scraped the sides and bottom of the jar for the last of the peanut butter the day before, and there might have been a teaspoon of sugar left in the sugar jar. As a young mother, it was breaking my heart that I could not supply my child with even this simple request.

In an attempt to distract Joey, shortly before noon I prepared a warm bath with a sprinkling of bubbles in it, and put him in the tub to play for a bit. Meanwhile, I went to the kitchen and began washing up the few dishes in the sink . . . and I prayed.

I had decided enough was enough. I reminded God that I was His child and that Jim and I were sacrificing a lot to serve His kingdom and His people (like God really needed to be reminded!). Looking back now, I am surprised my heavenly Father didn’t just smile at my immaturity and go on to more important things.

However, as I listened to my son playing with his bathtub toys, tears were running down my face as I earnestly petitioned my Father to hear my plea.

Suddenly, my doorbell rang a couple of times— rather insistently, as I remember it. Not wanting to leave Joey
in the tub while I went to the door, I took a moment and gathered him out of the warm water. I wrapped a large towel around him and set him on the floor. Hurrying to the door, expecting to see a family from the church or perhaps a salesperson, to my surprise there was no one there.

However, our entire porch was covered in brown-paper grocery bags—full to the brim, every one!

I stood there in disbelief as my little son came running to the door, dragging his wet towel behind him. Excitedly we carried a couple of grocery bags to the kitchen. As I set the first bag on the counter and peeped in, the first thing my eyes saw was a 10-pound bag of sugar and the biggest jar of peanut butter I have ever seen!

As tears filled my eyes, I realized God was clearly showing me that He does care about even the smallest things—such as a little boy asking for “peanut butter and suggy on a ’poon.” That was a faith-building moment I hope to never forget.

The bags contained groceries of every kind, and soon my pantry was once again full. To this day, over 30 years later, I do not know who God used to bless our family in such a way. We had told no one of our dire straits. But this I know: God proved Himself to me that day with a jar of peanut butter and a bag of sugar. He is ever faithful.