Do you value God’s voice? 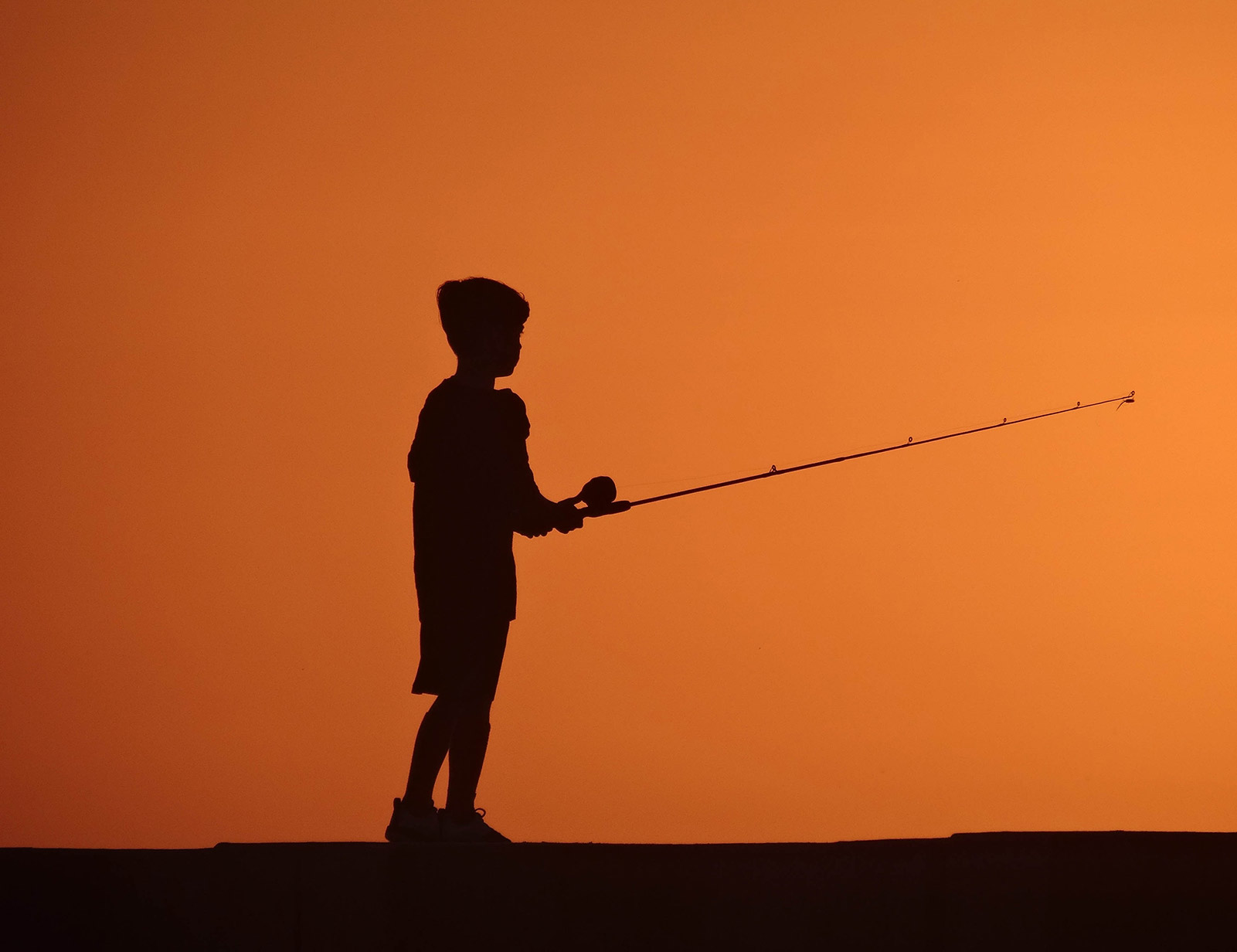 Y SON JAMES has always been an avid fisherman, ever since he was a young boy. He’s in his 30s today and busy with responsibilities at work and in family life. Yet when he was a boy, he was always watching TV shows about fishing, always reading books about fishing techniques, and always out fishing any chance he could get.

One time we went to Colorado on a family vacation. A trout pond was nearby. James was 11 or 12 years old, and he wanted to fish that pond something fierce. First, he went to the pond, walked around it, and studied the area, and then he went to the local store and selected the bait he wanted. But when he took the bait to the counter to pay for it, the shopkeeper said, “Son, I’m sorry, but that bait won’t catch fish around here. The trout won’t touch that kind of bait.”

I looked at my son, and he gave me a little nod, like he knew what he was doing and wanted this bait anyway. So I let him do what he thought was best. He was the fishing expert; I wasn’t. He purchased the bait.

James went back to the pond. One side of the pond was already thick with fishermen, but James walked around to the other side of the pond to where no fishermen were. He baited his hook, threw his line in the water, and started catching fish, one right after another.

Half an hour went by, and then an hour, and a funny thing started happening. One by one, all of these grown men on the other side of the pond started asking James questions about what he was using. Slowly, they inched their way around the pond so they could fish closer to where he was fishing. Pretty soon, the whole crowd had moved to his side.

What’s the point? Generally James knew how to fish really well. He studied fishing all the time, even when he wasn’t specifically trying to catch a fish. So when he specifically wanted to catch a fish, he knew exactly what he was doing, and he was able to catch many.

Hearing God’s voice is like that. Every day we need to spend time in God’s presence so we hear God’s general voice. When we learn how to discern the general will of God on a regular basis, we are ready to hear God’s specific word. God comes to a prepared atmosphere. As we make and keep appointments to meet with God, we’ll learn to hear His voice.

Do you value God’s voice? Do you value it so much that you regularly take time to hear Him? It’s important for us to set regular appointments to be with God in order to learn from His Word and to hear His voice. We may struggle to hear and recognize the specific word of the Lord for our lives if we don’t learn to seek and value the general word of the Lord through regular appointments with Him.

To develop a regular time with the Lord, set an appointment, be still and worship Him, pray and read the Bible. Write down your prayers. Listen for His response.

Jeremiah 29:13 holds out a wonderful promise to us. God says, “You will seek Me and find Me, when you search for Me with all your heart” (NKJV).

Taken from Frequency: Tune In. Hear God, by Robert Morris.

© 2016 by Robert Morris. Used by permission of Thomas Nelson. www.thomasnelson.com