Your gifting could take you to a dangerous place. 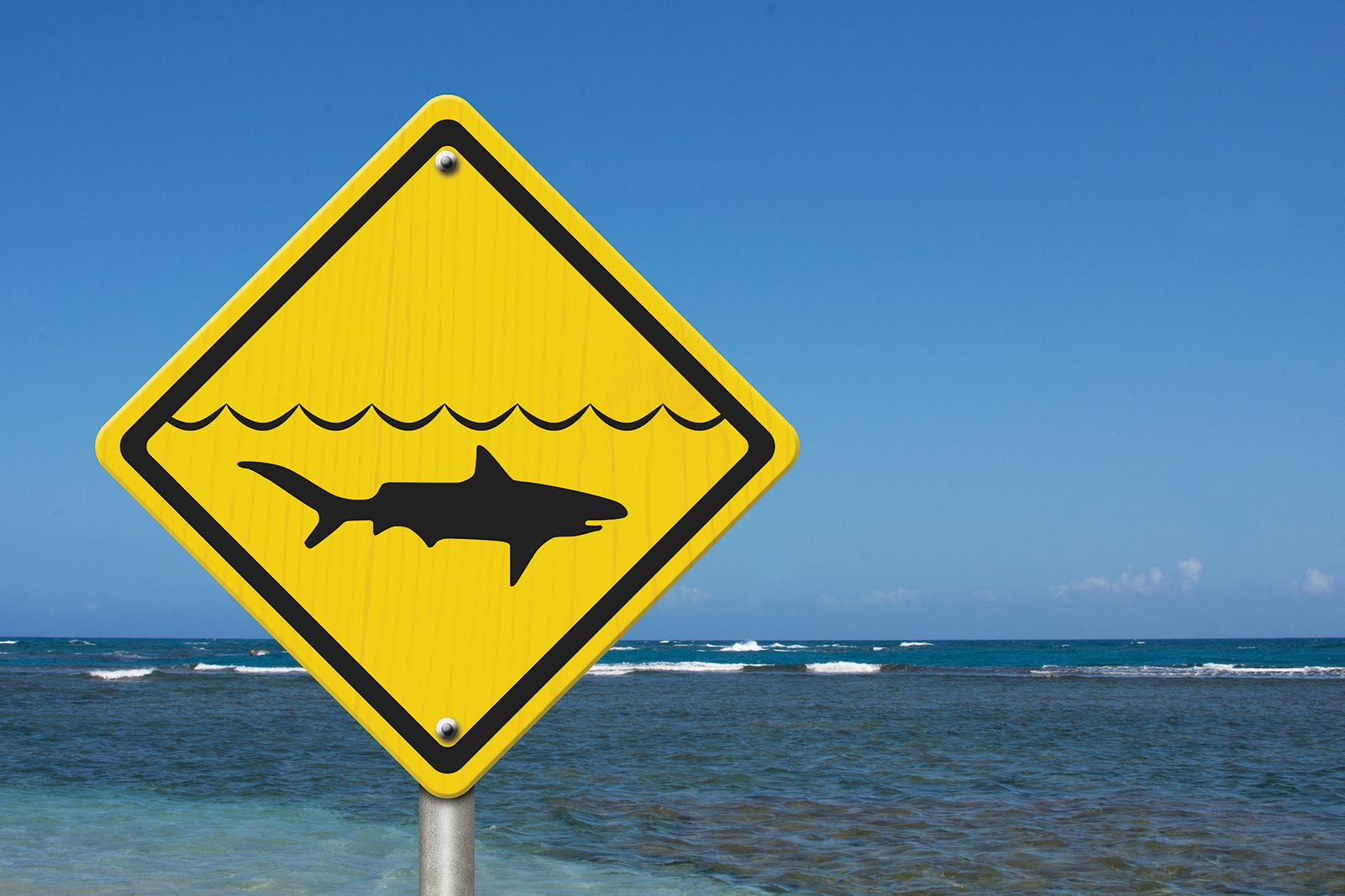 ver since he was knee-high to a Doberman, our son Steve was fearless. Take him to the ocean and he’d jump in looking for sharks. Take him to the mountains and he’d see how high he could climb. One day when he was 5, I watched in horror as he jumped off a roof—a garbage bag parachute duck-taped to his back.

In his first year of college he called one night to ask me for money. “I’m sorry,” I said. “You have reached this number in error. Please hang up and call your Uncle Dan.”

Right. His father who contracts vertigo standing on an ottoman.

For years I’ve wondered what God would make of our son. Would he be a professional bungee jumper? Or would he fulfill every North American parent’s dream by settling down in an enormous house with a nice wife and provide us 1.7 grandchildren to spoil?

The unexpected answer arrived in the mail one day:

I met a couple nice girls and we’re planning on being married. In Utah. Not really. But I did meet Lucy; you’ll like her a lot. It’s surprising how quickly you can find a justice of the peace down here. Lucy owns a tattoo parlor, but seldom works. Her father won some money in a lottery, so she’s set for life. I won’t need to work anymore either. I’ve bought a Mercedes convertible and you’ll be happy to know I put a chrome fish on the bumper. Lucy owns a house, a summer home, and we’re praying about buying a yacht.

If you haven’t fainted yet, you may want to read the truth now. It may be more shocking. In the country of Uganda, the Lord’s Resistance Army is committing atrocities against children that are too awful for me to put in this letter. Over the years they’ve abducted 50,000 kids and turned the ones they haven’t murdered into soldiers. I want to go to work with street children in Kampala. I’ll be living with local missionaries. It will mean lots of needles and I’ll need to raise a little money too.

Dad, I once heard you say that Jesus came to comfort us but not to make us comfortable. I guess I’ve been comforted enough; it’s time to offer some to others.

“Where do you think we went wrong?” I asked his mother. “Couldn’t he just have a beach ministry in Hawaii?”

She said, “It’s what we’ve prayed for all these years─that he would live life on purpose.”

And so a few months later, our firstborn son embarked on a grand adventure half a world away. People would ask me, “Aren’t you worried about his safety?”

I’d be a fool not to admit that I had my moments. When Steve went to Uganda, it was one of the most dangerous spots on earth. But is safety what we’re here for? Isn’t the most dangerous place on earth the place of complacency? Isn’t suburbia sucking the life out of more of our teenagers than any foreign country ever could?

I talked with a missionary to Pakistan who is pouring her heart and life into patching souls for Jesus. She said she is the only one among her peers whose parents sanction her being there. Let us pray today that parents will encourage their children to hear God’s call, to look beyond themselves to a needy world.

I cannot hope for more than this: that my children hear God’s voice in a noisy culture, and then obey. Besides, I am thankful for so much. I’m thankful for email and cheap overseas phone rates. And I’m thankful there are no sharks in Uganda.