Euthanasia: Do You Have the Right to Die?

Since we are created in the image of God, our lives have intrinsic and immeasurable value. 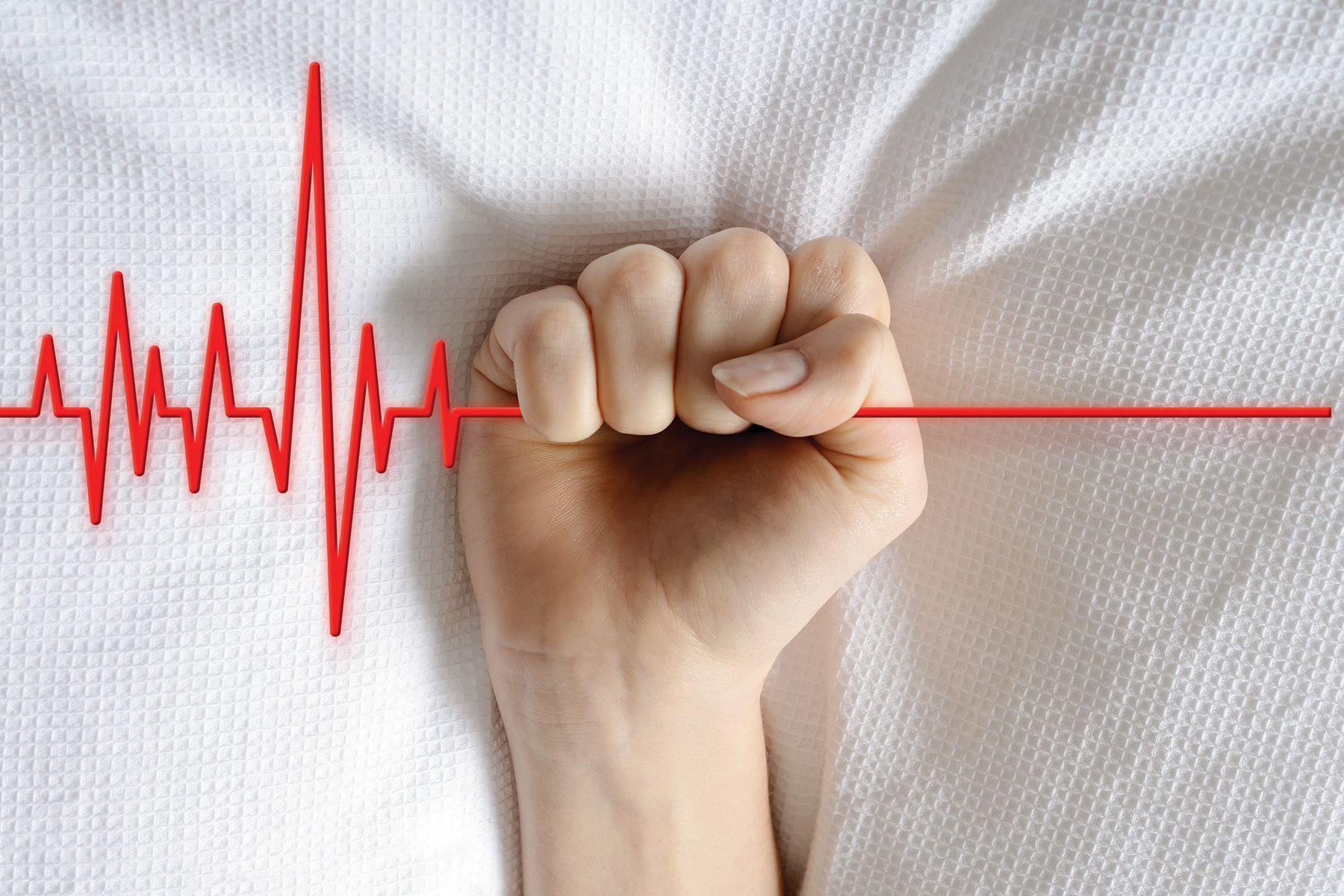 hen people ask me about the ‘right to die,’ I respond, ‘Don’t worry; you won’t miss out on it,” says Frank Pavone, the national director of Priests for Life. I am sure that answer causes a pause and a reflective Hmm, never thought of it that way.

The Declaration of Independence of the United States reflects this worldview, declaring:

We hold these truths to be self-evident, that all men are created equal, that they are endowed by their Creator with certain unalienable rights that among these are life, liberty and the pursuit of happiness.

Life is a beautiful and sacred gift from God. As such, it is not something we can purchase, sell, give away, or destroy at will. It is a right. The idea that we have a “right to die” reflects an entirely different view of life. It reflects a non-Biblical view that “my life is mine; therefore, my death is mine.” Paul, on the other hand, wrote, “We don’t live for ourselves or die for ourselves. If we live, it’s to honor the Lord. And if we die, it’s to honor the Lord. So whether we live or die, we belong to the Lord” (Rom. 14:7-8 NLT).

Euthanasia comes from the Greek words meaning “good death.” It is act intended to cause death in order to remove a person from suffering. It is sometimes called “mercy killing.”

In the United States, euthanasia has been legalized in California, Colorado, Montana, Oregon, Vermont, Washington, and the District of Columbia. Around the world, Canada, Netherlands, Belgium, Luxembourg, Switzerland, Colombia, Germany, South Africa, and Japan have legalized euthanasia as well.

Response: Euthanasia is a rejection of the sovereignty of God; it is a refusal to let God be God. Derek Humphry, a key euthanasia advocate, is honest enough to write in the first chapter of his book, Final Exit: “If you consider God the master of your fate, then read no further.”

Response: Euthanasia is killing. There is no easy way to say it. You eliminate suffering by eliminating the person. Our duties toward others and ourselves require reasonable efforts to alleviate suffering. At the same time, the Bible tells us that in a fallen world, it is impossible to live without suffering (Rom. 5:3-4; 8:18, 35; 2 Cor. 1:4; 4:8-9; 1 Peter 2:21). Therefore, it is useless to talk about a “right” to be completely free from it.

For example, consider the pain of a teenager who has just flunked his most important class at school, broken up with his girlfriend, and been kicked off the football team. Is the hurt too great for him to bear? What if he thinks death is his best alternative? Do we allow him to commit suicide because he feels he has a right to do so, or do we come alongside him with the ministry of care, comfort, and counsel?

Common sense and Christian compassion make the latter option the right one. It is also the right response for the person in the intensive care unit or a skilled-care facility.

Response: The following pledge was part of the original oath: “I will neither give a deadly drug to anybody who asked for it, nor will I make a suggestion to this effect. Similarly, I will not give to a woman an abortive remedy. In purity and holiness, I will guard my life and my art.”  Sadly, this part of the oath was edited out of the oath.

Being created in God’s image, we are stewards of our lives rather than owners.

However, this does not erase the ethical dilemma that the increasing acceptance of euthanasia and physician-assisted suicide present. Peter Singer, professor of Bioethics at Princeton University, said: “Of all the arguments against voluntary euthanasia, the most influential is the ‘slippery slope.’ Once we allow doctors to kill patients, we will not be able to limit the killing to those who want to die.”

In the classic movie The Trial at Nuremburg, one scene depicts a conversation between an American judge and a condemned Nazi judge. In attempting to explain his actions, the German says, “But we didn’t think it would go that far.” The American judge replies, “It went that far the very first time you condemned an innocent human being.”

Perhaps this gives us some idea of Professor Singer’s concern regarding the slippery slope of legalized euthanasia.

It is important that a distinction be made between euthanasia─which is intentional ending of human life─and the withholding of medical therapies that are disproportionately burdensome and futile. Such therapies only prolong a person’s dying. When this difficult decision is made by the patient or his family, the patient is placed in the hands of God, who is the Lord of both life and death.

Every Human Life Has Equal Value

As Christians, we are committed to a worldview shaped by Scripture. What has God said? Of the many passages in the Bible that address this issue, perhaps the instruction God gave to Noah following the Flood encapsulates all of them: “If anyone takes a human life, that person’s life will also be taken by human hands. For God made human beings in his own image” (Gen. 9:6 NLT).

Secular culture claims every life has a “quality.” This means that circumstances─abilities or disabilities, the degree of contentment, good health or poor health, and so on─render one person’s life better or worse than others. God’s Word undermines such a philosophy. The essential value of a person’s life does not change based on his or her circumstances. Every human life has equal value.

God calls His people to aid the dying. Mother Teresa “assisted” many people in dying in Calcutta. She was present with them, assuring them that they would not die alone. She helped them find faith and the courage to face death. This is the Gospel response to “helping people die with dignity,” not euthanasia.

Dr. Cicely Saunders, the founder of modern hospice care, said it well: “You matter because you are you. You matter to the last moment of your life, and we will do all we can, not only to help you die peacefully, but also to live until you die.”