A Biblical Perspective on Animal Rights

“A righteous man regards the life of his animal.” Proverbs 12:10 (NKJV) 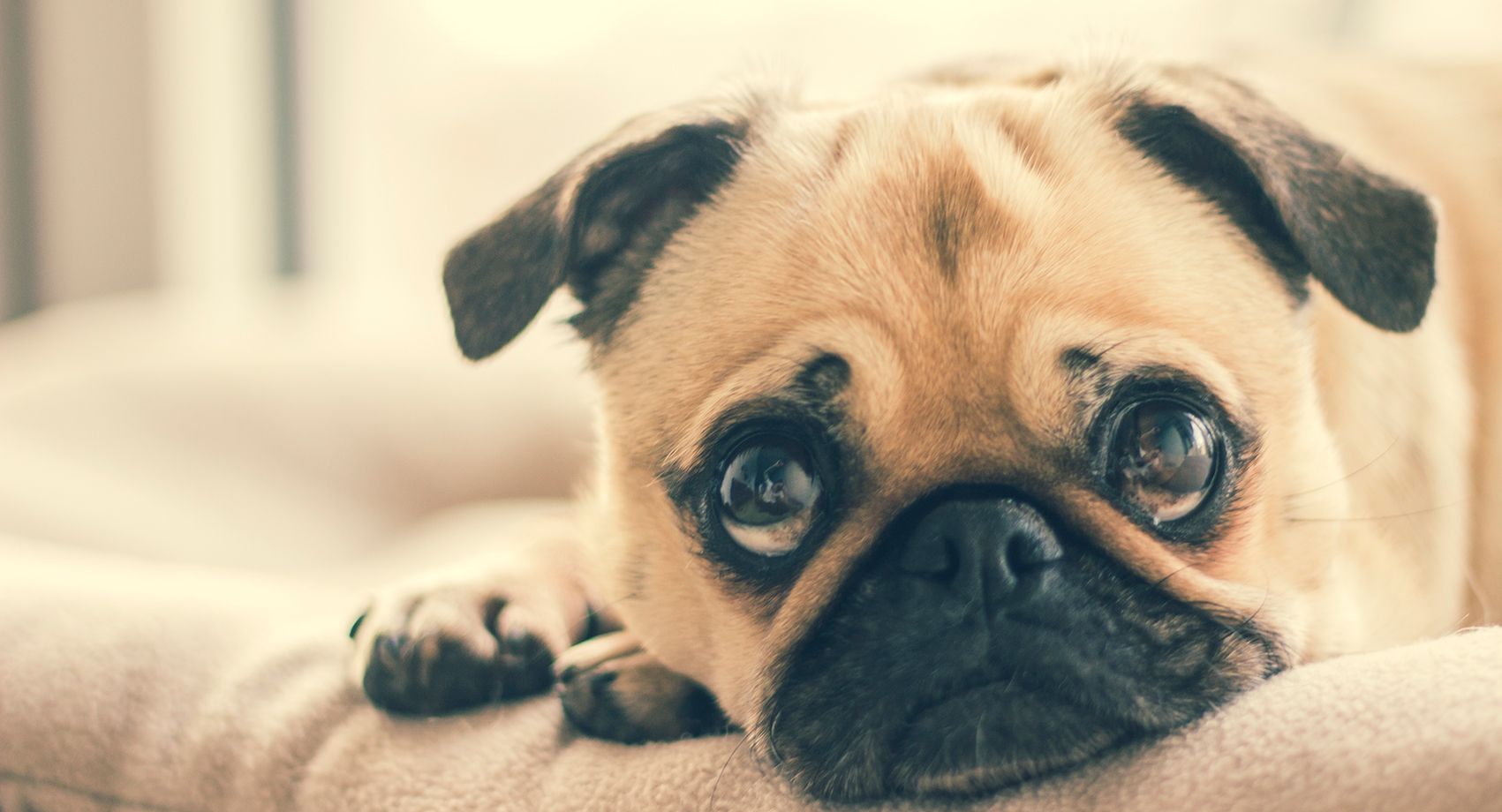 ccasionally we hear via the news media of individuals or groups who insist that animals should have the same rights as humans. These voices represent a tiny fraction of the human race, so it does not appear that animals are going to be officially placed socially and politically on the same level with humans anywhere on earth in the near future.

I like animals very much, having lived in close proximity to animals both domesticated and wild over the whole course of my life. As a Christian, my attitude toward animals has been formed mainly by reading the Bible, my Christian values, and my experiences observing and interacting with a significant variety of animals.

So, do animals have rights? For obvious reasons, animals do not have the same rights humans have, but I believe they do have a God-given right to be treated by humans in ways consistent with the teachings of Holy Scripture regarding animals. Animals’ rights are vested in the responsibility God has given to humans to be good stewards of the earth, its resources, and its creatures—all created by God for His own glory and pleasure.

God’s Creation of the Animals

As told in Genesis’ first account of the Creation (1:1—2:3), God created all the animals that were “brought forth” from the waters on the fifth day of Creation (1:21). This includes the creatures that live in the waters and the birds that fly above the earth (vv. 20-23). On the sixth day of Creation, the same day on which God created humans, He first created the animals “brought forth” from the earth—animals of all sizes that live on the land (vv. 24-25).

As told in the second (complementary) Creation story (Gen. 2:4-25), God brought to Adam all the various kinds of land animals and birds He had created, and Adam gave them names. This account emphasizes several important truths:

Jesus called attention to God’s providential care for animals and the natural world to teach trust in God’s greater providence for humans (Matt. 6:25-30; 10:29-31). Posted on a file cabinet in my office is a cartoon by Charles Shultz. Snoopy the dog is reading from the Bible to his friend Woodstock, a small bird. Snoopy reads: “Are not five sparrows sold for two pennies? Fear not; you are of more value than many sparrows. . . .  Look at the birds of the air: Are you not of more value than they?”

Then, reflecting on what he has read, Snoopy says to himself, Woodstock gets kind of disturbed by some of these Scriptures.

The little birds sold cheaply in the markets in Jesus’ time were a needed source of protein in the diet of poor people. When four birds were bought, a fifth was given to the buyer without charge (Luke 12:6-7). Yet Jesus said, “Not one of them is forgotten before God.”

Consistent with Jesus’ teaching about God’s care for animals, the Book of Jonah provides one of the most amazing examples of this. When God explained to Jonah why He chose to be merciful to Nineveh, He said, “Should not I pity Nineveh, that great city, in which are more than one hundred and twenty thousand persons who cannot discern between their right hand and their left—and much livestock?” (4:11 NKJV). God pitied the innocent 120,000 small children in Nineveh, and He also pitied the large number of domesticated livestock in the city. God had no desire to destroy small children or animals.

How Should We Regard Animals?

The Bible says, “A righteous man regards the life of his animal” (Prov. 12:10 NKJV). If I love God and appreciate His creatures, the animals, it makes “Christian” sense to say my treatment of animals should be intelligent, wise, and never careless or cruel. As a Christian, my values are Judeo-Christian, which means they are derived from both the Old and New Testaments.

God commanded that working animals, along with people, be allowed to rest on the Sabbath Day (Deut. 5:14). God required of Israel the wise conservation of animals taken for food (22:6-7). He forbade the cruelty of setting an ox and a donkey (unequally yoked) side-by-side to pull a plow (v. 10), and commanded that a working animal not be deprived of food (25:4).

What About Animals as Food?

For various reasons, there are people who do not eat meat. Some regard a vegetarian diet as more healthful, while others object to killing animals, and many (devout Hindus, for example) abstain from eating meat on religious grounds. Nevertheless, huge quantities of animals are consumed daily as food by humans around the world. What does the Bible say about humans eating animals?

Prior to the Flood, Scripture suggests it was God’s will that both humans and animals be sustained by a diet of vegetables, fruit, nuts, and grains (Gen. 1:29-30).  However, after the Flood, God gave a new command to Noah: “Every moving thing that lives shall be food for you.  I have given you all things, even as the green herbs” (9:3 NKJV). Why this change? Possibly because Noah (the human) had saved the lives of the animals in the ark, God gave the animals as food to sustain the life of humans.

Understood this way, the killing of animals for food takes on a sacramental significance. It seems the apostle Paul suggested this when he said, “Every creature of God is good, and nothing is to be refused if it is received with thanksgiving [to God]; for it is sanctified [made holy] by the word of God [the commandment of God in Gen. 9:3] and prayer” (1 Tim. 4:4-5 NKJV).

While the Bible permits the killing and eating of animals, the dietary laws of the Jews are instructive regarding the killing of animals for food. In addition to the distinctions devout Jews make between clean and unclean animals, for meat that is to be eaten to be kosher (holy, devoted to God), the animal must have been killed humanely, not violently. An animal intended to be received as food is slaughtered by cutting the jugular vein, so death will come quickly with a minimum of pain, and most of the blood is drained from the body (in keeping with the commands in Genesis 9:4 and Leviticus 3:17).

Throughout much of the world, where people still must kill and prepare for themselves the animals they eat, they are aware that animals die so they can nourish themselves. But in the more developed and affluent nations of the world, most people eat meat with no consciousness of where it comes from─that some animal was killed to provide the food they eat.

If our thanks to God for the animals we receive as food is to be more than a meaningless formality, and if our consumption of animals is to be sacramental (sanctified, holy), we must be conscientiously grateful to God for the animals that become our food. Beyond that, our gratitude to God for animals should be extensive: for the comfort and joy we have from their company, the benefits we derive from their service, our delight in their beauty and antics, and our informative observations of their intelligence. Thank God for all of His creatures great and small.