If you leave a decaying apple in the bowl long enough, the other fruit will rot along with it. 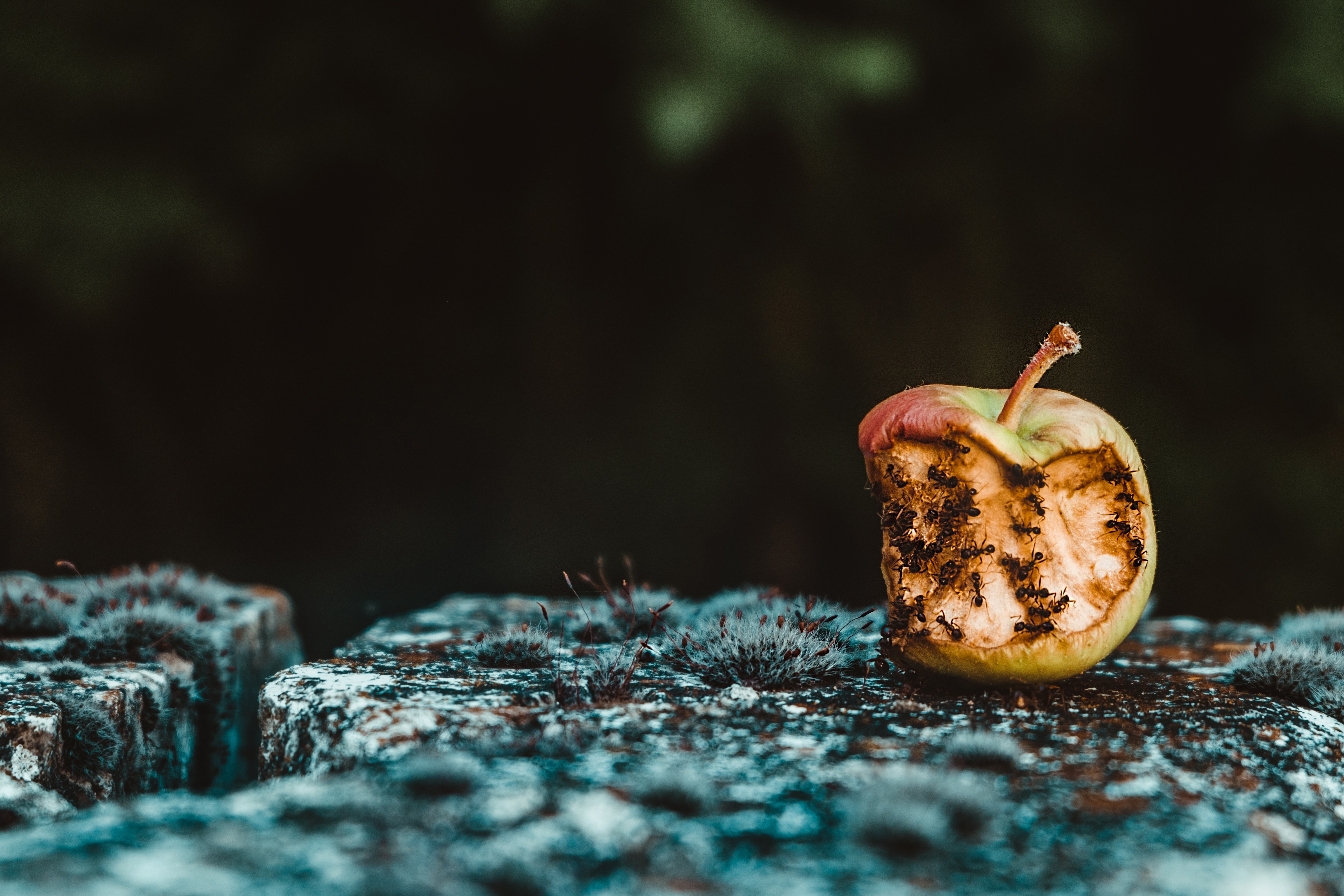 e have all been touched by some form of betrayal.

Maybe you can remember when…

• He said he would love you and you alone. But the note on the table says he’s not coming back. He asks for
a divorce, and his attorney’s card is stapled to the note.
• She said she would always be your best friend, but now she’s taken your place with him.
• It was your idea. He listened to you share it over dinner, and then he took it to the boss and got the assignment.
• You shared something very personal and believed everyone understood it was confidential. Now you’re embarrassed beyond belief, and deeply hurt that someone you trusted betrayed you.

When we feel the bitter sting of disappointment and betrayal—as Joseph did when his brothers betrayed him (Gen. 37:23-28) —we have to deal with the hurt. There will be no peace until we settle this issue.

A wise friend once told me, “When someone trusts you, it is a heavier weight than when they don’t!” Broken trust may never be fully restored. Watch marriage partners struggle to regain their relationship after dealing with unfaithfulness. It’s indescribably difficult. Observe the businessman, whose partners sold him out for a large profit, struggle to even speak peaceably with them again. Anger is inevitable when faced with betrayal. Emotions run deep.

Several years ago, I was the victim of vicious criticism by two men I trusted and believed in. Although I am not usually sensitive to such things, there was something in this act that hurt to the core. When I overheard these men talking about me, enumerating my abilities and shortcomings, I was wounded. To my knowledge, they never knew I was around the corner. To this day, I doubt they even recall their words. Unfortunately, I do. When it happened, I quietly left the building and started home. Only God and I knew what was in my heart. Hot tears rolled down my cheeks and my heart screamed, Why me?

The only time in my life I believe I saw a vision was in the car driving home that afternoon. In the vision, there was a beautiful bowl of fruit on a kitchen counter. I saw a body move past the bowl and accidentally knock it off the counter. The bowl and fruit came crashing to the floor. While I saw no faces, I heard a voice say, “Pick it up and put it back into the bowl. Nothing is hurt.”

The voice was wrong. The fruit had been bruised from the fall. If you place a bruised apple in a bowl with healthy fruit, no one would notice—for a while. But over time, the apple would decay. If you left it in the bowl long enough, the other fruit would rot as well.

As I drove, the Holy Spirit spoke to my heart, That’s what will happen to you if you allow this bruise to go unattended.

Even so, the bruise is yours to deal with. It is your spirit that will be affected. Then I remembered the words of Jesus, “The Spirit of the Lord is upon me, because he hath anointed me . . . to set at liberty them that are bruised” (Luke 4:18). I realized the Lord would have to help me deal with my bruise.

“That’s what I want!” I cried with all my heart. Supernaturally, the Lord
touched me in that car. By the time I got home, I was a different person. I still remember the experience, but I am not negatively affected by it anymore, because the Lord set me free from the bruise I had suffered.