The Cross in the Stone

Are Signs and Wonders Happening Around Us Every Day? 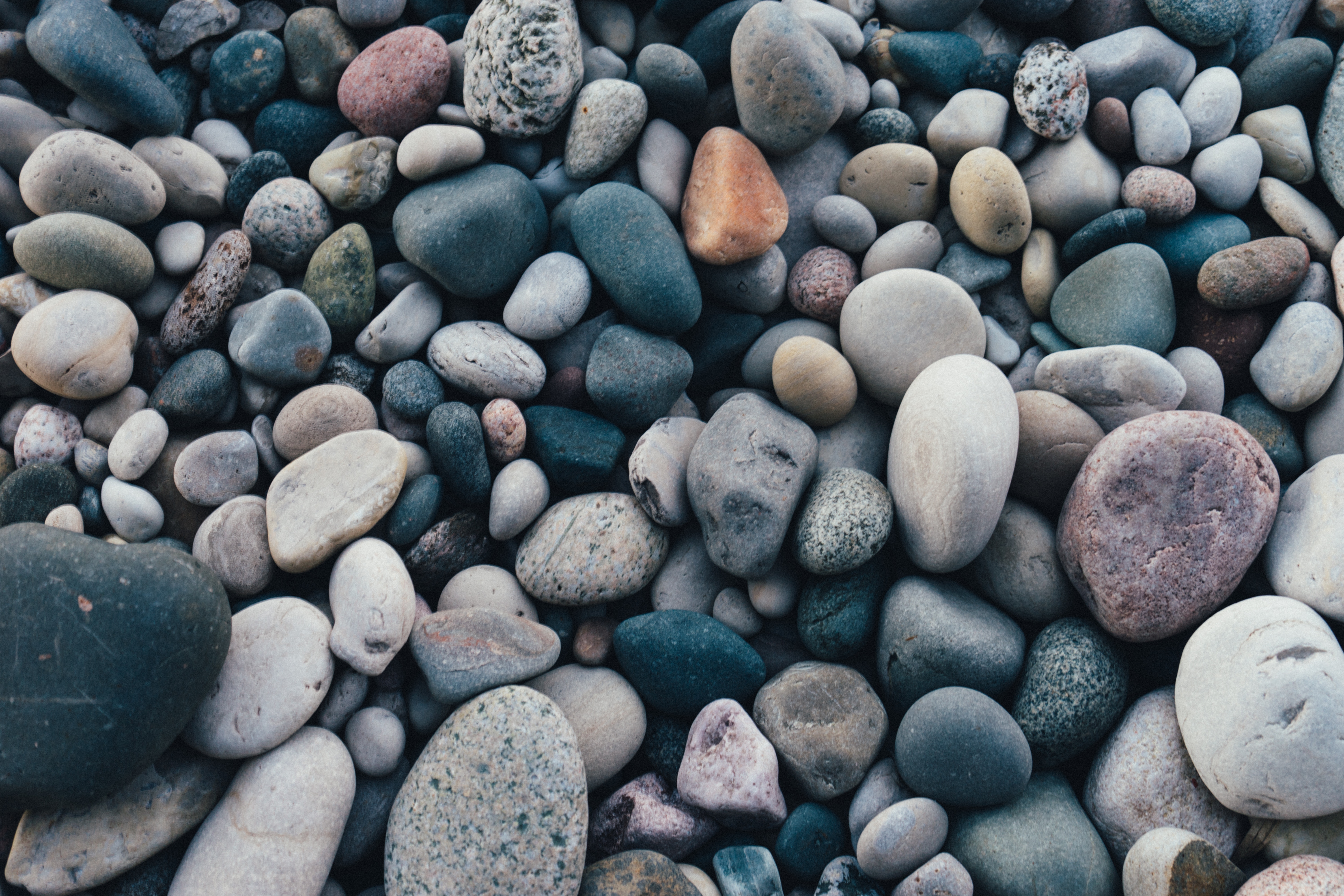 he first time Nan told me the story of the cross in the stone, I smiled and thought her quaint.

Angry at her family and desperate to change herself, my friend cried in the gray drizzle on a beach in Nova Scotia and looked heavenward: “Please just show Yourself to me.” Seating herself on a large rock, she dug with her hands and found a stone. “There was a perfect cross on both sides. I held it. It held me. We went together to find my husband. I asked his forgiveness for my stony heart. . . . His response: ‘Let’s all go out for a nice hot lobster dinner.’”

I have really had only one question in the last 40 years: How involved does God mean to be in our lives before Christ’s return? What is His way with us?

Letter from a Texas inmate:

“Dear Andrée….The other night I…was getting ready for bed. My cellie was in his bed with his headphones on and couldn’t hear a thing I said, or just barely, because when I said goodnight he removed one side of his headset and asked what I said. I repeated the goodnight and climbed into my bunk. I went into prayer and asked the Lord if He could, if He would, let me know sometime that He loves me, like He does Kenneth Copeland and Jessie Duplantis. I had no sooner made the request and my roommate said these words, ‘You don’t know what it’s like, you don’t know what it’s like, to love somebody, to love somebody, the way I love you.’

“I thanked the Lord for His mercy and grace as the tears streamed from my eyes, telling Him how much I love Him too. After I recovered my composure, I looked down at my cellie and motioned for him to remove his headphones. He did as I requested and I asked him if he knew what he had just said. He didn’t remember, I suppose because he was simply singing along with the tunes on his radio. So I repeated the words he said, and then told him what I had asked from the Lord, and how the Lord had used him to answer my petition.”

Was God in Nan’s stone? Was He in Nathan’s radio coincidence? Some Christians will say flat-out no. Others will say yes, but will mean it like a psychologist means it—that there was an “event” in Nan’s mind and in Nathan’s mind, a subjective reality that we may poetically call God.

I am not interested in gobbledygook. Either let me be a clean deist and say that God wed us to Himself and then ditched us in the parking lot of the church to fend for ourselves, or let me declare that it is really the Lord who sends the cardinals I love when I need cheering up. I want to mean by the question about Nan and the stone what a child means before we fill his head with college essays. Is our life full of ongoing encounters with God? Are signs and wonders happening around us a regular part of Christian experience?

The apostle Paul asks the Galatian church, “He who supplies the Spirit to you and works miracles among you, does He do it by works of the law, or by the hearing of faith?” (3:5 NKJV). The apostle is talking to an ordinary and settled church when he says that (albeit a congregation with problems). He thinks it an ordinary thing in the church of God that there should be miracles. Even Christians who say signs and wonders have ceased deny their own position whenever they ask for the healing of Uncle Bob’s cancer.

Our God is “the living God.” He placed stones to be found by women weeping on beaches in Nova Scotia, and Bee Gees songs for the prisoner hungry for reassurance of His love. It is important that we thank Him when He does because a spiritual principle is involved: To the one who has, more will be given; to the one who does not have, even what he thinks he has will be taken away.

Nan ends her account like this: “The stone now holds a prominent place on our bedroom bureau. It is a reminder of the One broken for me.”