Desperately Searching for a Runaway Son 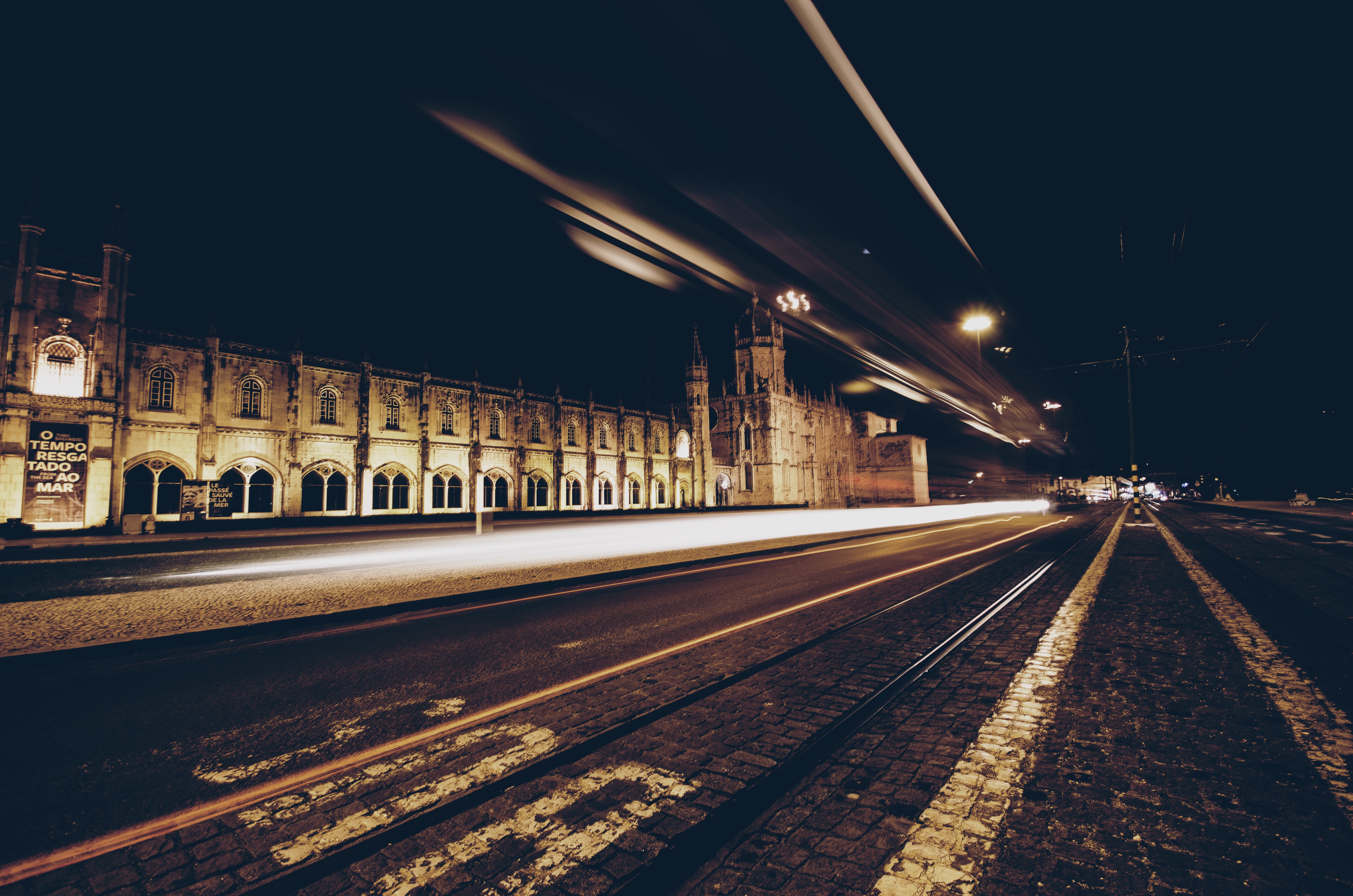 fter coming home from work on a Friday night in December 2002, my wife, Dorinda, found a letter our son David had left on his bed. The letter began with apologies for falling behind in his studies in his first semester of college.

David’s letter said he could not face me with his failure, so he was leaving on a
bus to an unknown destination. Dorinda and I knew that wherever David went, he would end up broke and homeless. His letter ended by saying his car was parked at the Greyhound Bus Station in Ann Arbor, Michigan—about a 20-minute drive away.

We immediately drove to the bus station only to find it closed and David’s car parked two streets over. Tears that had been flowing nearly continuously began again as we realized our son was gone and we had no idea where.

Time seemed to stand still. Everything else in life—food, water, work, every- thing—became unimportant. We asked ourselves many questions:

What had we done wrong? Was our son suicidal? Would we ever see him again? Was it our fault for pushing him too hard or not listening?

After driving David’s car home, Dorinda and I began our frantic search for our son. Unable to contact Greyhound to find out the ticket’s destination, we started by calling all of David’s friends. No one knew anything; in fact, most thought this was some kind of prank.

Ashley, David’s girlfriend, finally called us and said David had mentioned Dayton, Ohio. I grabbed a few things, filled my truck with gas, and left for Dayton. This began a journey that took me from Ohio to Lexington, Kentucky, to Atlanta, and eventually back to Ypsilanti, Michigan, where we live.

I arrived home without David and without a clue to what happened to him, so we filed a missing-persons report. This started a process that brought crime labs into our home to search our computer, David’s picture being faxed to every police agency from Michigan to Florida, and calling homeless shelters all over the Atlanta area. After four days, we still had heard nothing.

While on my multi-state travels, Dorinda had been in contact with her father, brother, and brother-in-law—all ministers. I found out later they had begun a “prayer chain”—people phoning others to pray for our son’s safe return. I eventually learned that people across America prayed for us. Having never been involved in church, I did not understand the power of this prayer chain. These people, most of whom did not even know us, were calling on God to move mountains, if necessary, to bring David home safely.

It was now day five and we still were no closer to finding David. Feeling desperate, I called a friend to set up an appointment with a psychic. Though I did not believe in the paranormal, I was ready to try anything.

I made a trip to David’s college to talk with people and post flyers with his picture on them. Friends and family kept calling with offers to help, but we were running out of ideas.

When it was almost time to go to the appointment with the psychic, something seemed to draw me back to the shelter list. The next name on it was the “Atlanta Church of God.” I dialed the number, and a nice woman named Paige answered. I began to tell her the story of David’s disappearance. I felt the need to go deeper this time. I told her everything and we were both crying. When I was done, Paige said, “Sir, I don’t know you, but if you come back to Atlanta looking for David, you come straight to this church. You
can stay here with us—we will feed you, loan you a car, we will put someone in the car with you that knows the streets of Atlanta, and if your son is here we will find him.”

Thanking her, I hung up the phone, broken, face covered with tears, at the very end of myself. On the table in front of me was a Bible. I picked it up, held it toward heaven, and said,

“God, I want to be just like this lady. I want to always be part of the solution, and never be part of the problem again. If You will save my son, I will serve You for the rest of my life.”

As soon as I put the Bible down, the phone rang.

I fell on my knees and lifted my hands to God, thanking and praising Him for this miracle.

I have never gone back on my vow. I have worked in our church’s food ministry to the hungry for several years. I am now a chaplain, and I go to hospitals, jails, prisons, nursing homes, and anywhere else people need hope.

Dorinda is in the dance ministry at our church, and David is a pastor and leader in Mission Florida—a discipleship program that raises up leaders to serve God. I have written a book about this story, called The Father’s Love.

We have seen many more miracles since then, some of which I write about in the book. God is so good! One of the scriptures I live by is Psalm 65:1: “Praise waiteth for thee, O God, in Zion: and unto thee shall the vow be performed.” I will serve the Lord forever.