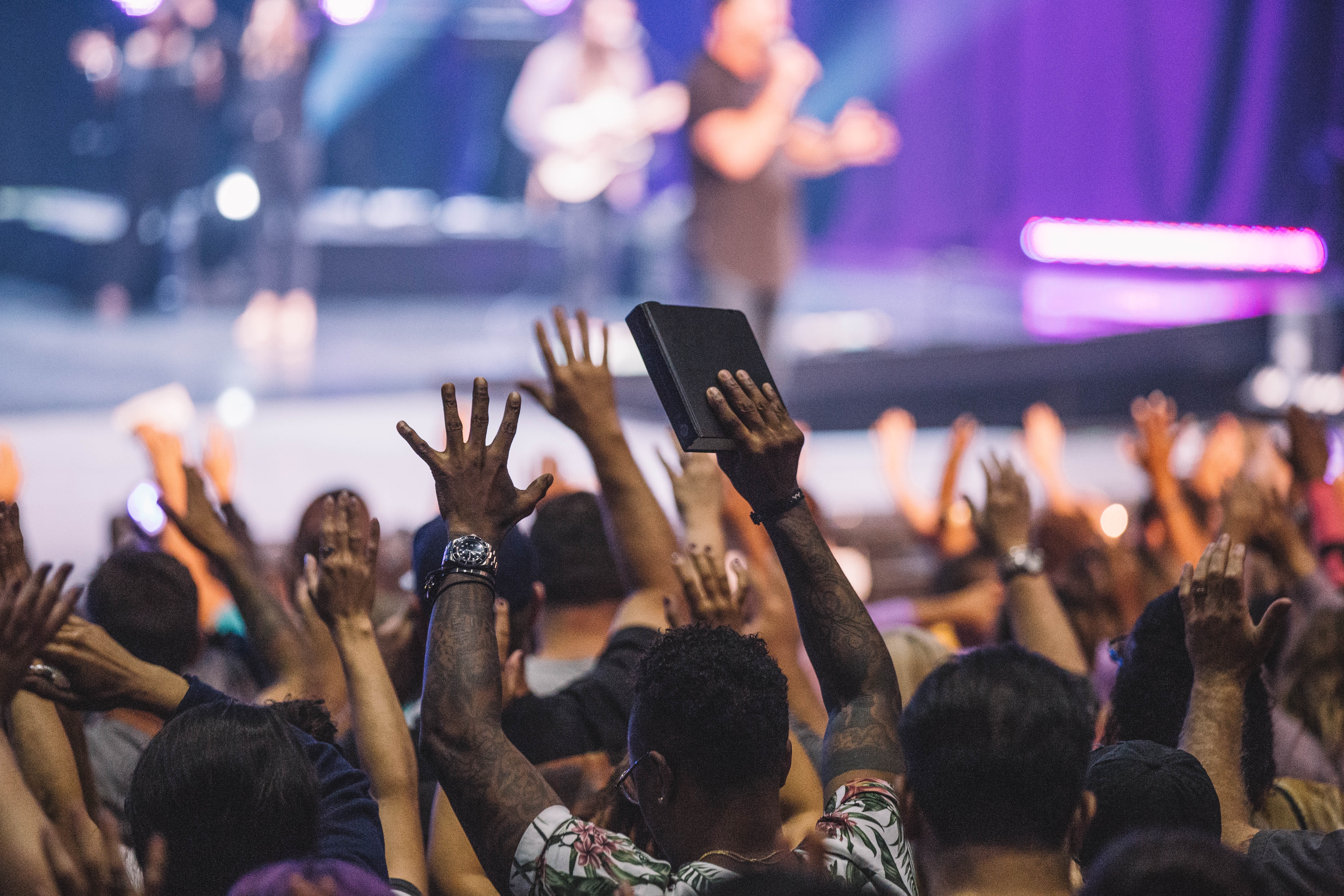 A short time later, Bonnie and I went to West Virginia to visit some of her relatives. Being Christians themselves, they were all thrilled to learn of my conversion. The logical next step to them was getting me “filled with the Holy Ghost”—an expression with which I was not familiar. I was still dealing with raised hands in church, and they wanted me to speak in some language that the devil couldn’t understand! Well, after an hour or so of trying to “yield,” I guess they were satisfied that it just wasn’t my night to receive the baptism in the Spirit.

Several months later, while standing in the same spot at the altar in the Pentecostal church where I was saved, I received the baptism in the Holy Spirit with evidence of speaking in tongues. I was so excited! Though I did not speak in tongues for another six months after receiving the Baptism, I never doubted for a moment that I had received this gift. When I did speak in tongues again, it was like a floodgate opening up. For a half hour, I spoke in a heavenly language. I can even remember calling Bonnie on my cell phone so she could hear me, too.

I was called into the ministry in 1995, just one year after becoming a Christian. For one year, I ran from the calling—I wanted nothing to do with it. I didn’t want to be a minister! But that is a story for another day. Suffice it to say that God has a way of convincing, when He chooses to; so, in 1996, I became an ordained minister of His gospel, and a year later became an associate pastor.

In November 1998, my pastor, James Burr, had to go out of state for church business. I asked him if I could hold a weeklong “revival” in his absence, to which he agreed. Little did I know what God was about to do. During that week, at which our group provided the praise and worship and I preached the Word of God, we seemed to experience the Book of Acts in condensed form. Healings, salvations, deliverances, and casting out of demons took place. People whose gifts had been dormant for years experienced a renewal, and their gifts were revived for the glory of God. We seemed to have witnessed it all! What a mighty God!

At the end of this revival,

I knew I wanted to spend my life not just in ministry, but ministering in God’s anointing, and never without it.

I wanted God to have full control over my life and ministry.

I prayed that every time I would share the Word of God, I would be hidden behind the Cross and my Savior—not me, but Jesus, would be seen and heard.

I longed to always be sensitive to the lead- ing of the Holy Spirit, to be obedient to His leading, to keep my mind and reason- ing out of the way, and just do what He led me to do.

Although I have done my best to live out these directives, that is easier said than done. Sometimes I fall short, but the key is to not stop there. I don’t give up and don’t beat myself up. I declare it is in the past, gain from the experience, and move forward.

One more thing about the revival I preached in November 1998: God shared three words with me that He said would become the theme of my ministry—