Does God Accept the Worship of All Religions? 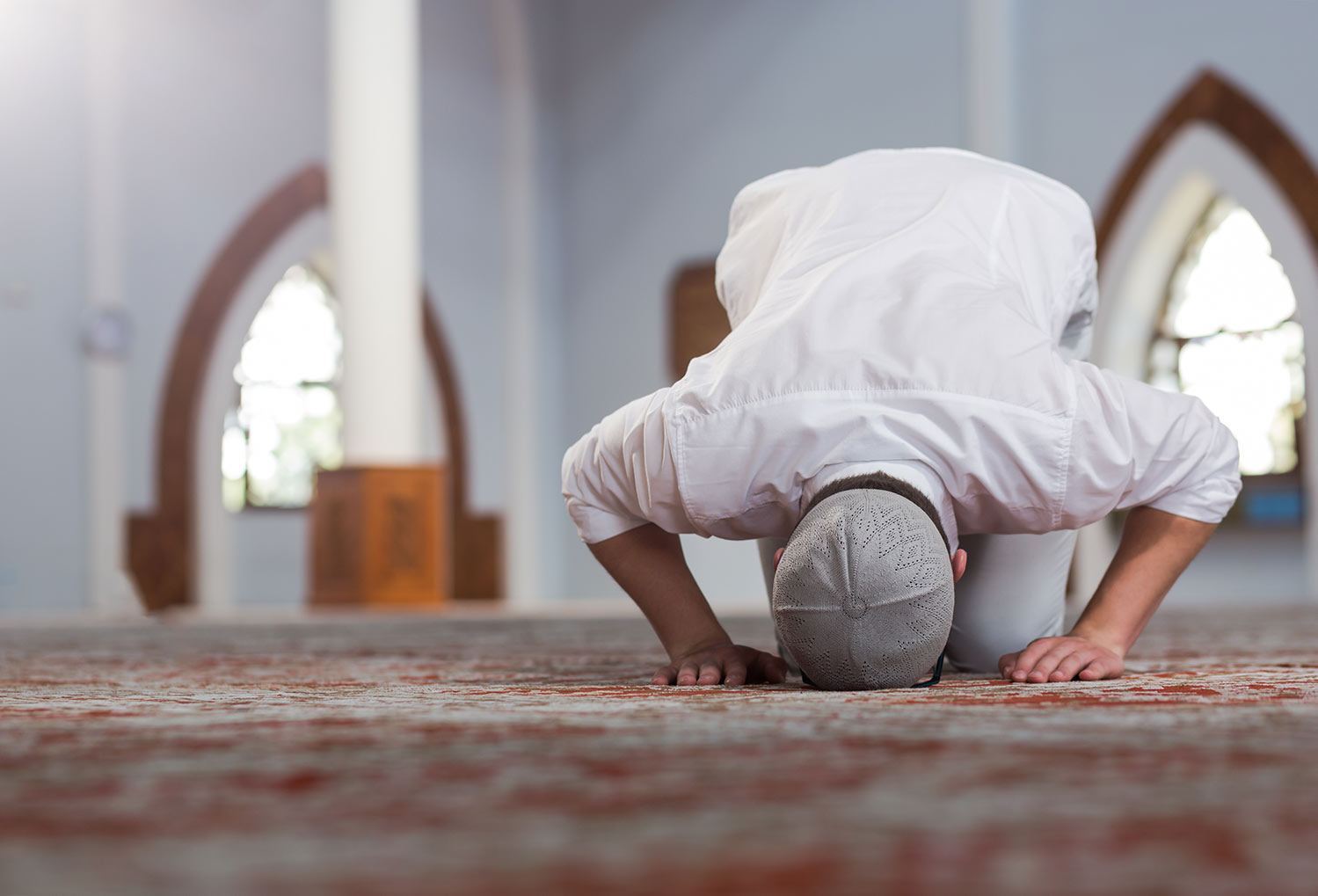 N EACH CITY of the Roman Empire, a massive display of patriotism was taking place. To mark the emperor’s birthday, in every city, town, and village, snaking queues waited before burning braziers. Every inhabitant, without exception, was required to take a pinch of incense, drop it into the flames, and declare, “Caesar is Lord!”

Everyone played along, except for those adherents of a rapidly growing faith that worshiped a Jewish Messiah who had been crucified outside the walls of Jerusalem. They stubbornly stood with bowed heads and folded arms, ignoring every threat or blandishment that outraged and panicking officials directed at them. For them, there was only one Lord—and His name was Jesus, not Caesar.

The Roman authorities did not mind if these strange Christians believed Jesus to be God. The authorities were quite prepared to tolerate their outlandish claims of miracles and resurrection from the dead. After all, hadn’t the empire already proved capable of absorbing a thousand and one other religions and cults? The problem with the Christians was not in what they worshiped; it was what they refused to worship! Unlike other religions, the Christians steadfastly refused to offer the legally prescribed token sacrifice to Caesar.

Those early Christians recognized a fundamental Gospel truth—worship must be directed to Jesus Christ, and to Him alone. This truth was so nonnegotiable that they were prepared to lay down their lives rather than offer even a token act of worship to any other pretended deity.

They suffered public humiliation and torture. Many of them were slaughtered by wild beasts in the arena as entertainment for blood-crazed crowds. When darkness began to fall, other Christians were tied to wooden stakes, covered with pitch, and set alight to become gruesome living torches, illuminating the scene as their brothers and sisters continued to be murdered.

It is staggering to realize that, nearly 2,000 years later, some Christians are abandoning the very principle for which our forefathers died. In a desire not to seem exclusive or intolerant, they are suggesting God accepts worship from religious belief systems that deny the lordship of Jesus Christ. Did the early Christian martyrs die for a falsehood? Could they have been faithful servants of Jesus Christ while also acknowledging Caesar as Lord?

We need to be clear that religious tolerance means affording the freedoms to others that we wish to enjoy ourselves. We are not a Christian version of the Taliban, and so we should respect the rights of all people to worship in the ways they choose. We cannot complain of Christians in other countries suffering persecution or discrimination if we similarly persecute others or subject them to discrimination. But tolerating the freedoms of others is very different from seeing their religious practices as being somehow acceptable in God’s sight.

Historic Christianity is a faith of absolutes. Truth is objective, not relative. We are called to be transformed into God’s image, not to attempt to remake God in our image. The Gospel has never treated truth as being determined by our sinful desires or cultural prejudices. We can never swallow the lie that one statement might be true for one person while a contradictory statement might be equally true for someone else. Isaiah 5:20 declares, “Woe to those who call evil good, and good evil; who put darkness for light, and light for darkness; who put bitter for sweet, and sweet for bitter!” (NKJV).

I have a good friend called Ibrahim. He is a Muslim, the imam of a mosque. Ibrahim respects me as a person, and I respect him as a person. We have defended one another when others have tried to infringe upon our freedom to worship and to hinder us from expressing our faith. I have publicly spoken out in his support when thugs targeted his mosque for vandalism.

Ibrahim and I have talked together about our respective beliefs. We believe very different things about scripture, the person of Jesus, the way of salvation, and our eternal destinies. Ibrahim and I cannot both be right. If Ibrahim is right about the Koran being God’s word, then I would be wrong about the Old and New Testaments being the inspired and inerrant Word of the Lord. If I am right that Jesus Christ is the incarnate Son of God, then Ibrahim is wrong when he asserts, as a fundamental article of his faith, that God has no son.

If we imagine different religions are acceptable to God, then we make Jesus a liar when He says no one can come to the Father except through Him (John 14:6).

If Ibrahim were to pretend our faiths could somehow both be true, then he would be denying the foundation of his own faith. And if I were to pretend that the teachings of Islam can in any way lead to salvation, then I would betray the Christians throughout the centuries who have laid down their lives rather than treat the Gospel as an “optional extra” that can be tacked onto other belief systems. More than that, I would be a false friend to Ibrahim.

If we say it does not matter which holy book we base our lives on, then we are saying no scriptures provide a meaningful revelation of God to mankind. If we pretend that every purported way of salvation is equally valid, then we are saying no road is truly “the way, the truth, and the life.” If we imagine different religions are acceptable to God, then we make Jesus a liar when He says no one can come to the Father except through Him (John 14:6).

God loves everyone. He loves Christians, He loves atheists, and He loves those who are trapped in false and deceptive religious systems. But the only worship that is acceptable to God is worship offered through Jesus Christ.

It is true there are sincere people in every religion who are genuinely seeking God, but it is possible to be sincere and also terribly wrong and misguided. If we fail to point others to Jesus Christ as the one and only Savior, then we are guilty of a lack of compassion.

True worship is offered to God the Father through the mediation and sacrifice of God the Son, in the power of the Holy Spirit. To pretend that any other worship is somehow acceptable to the God of Abraham, Isaac, and Jacob is to deny the unique saving truth of the Gospel. Rather than showing respect to other religions, such vague compromises are actually insulting and belittling to adherents of all faiths.