The Rise of Sex Trafficking in America 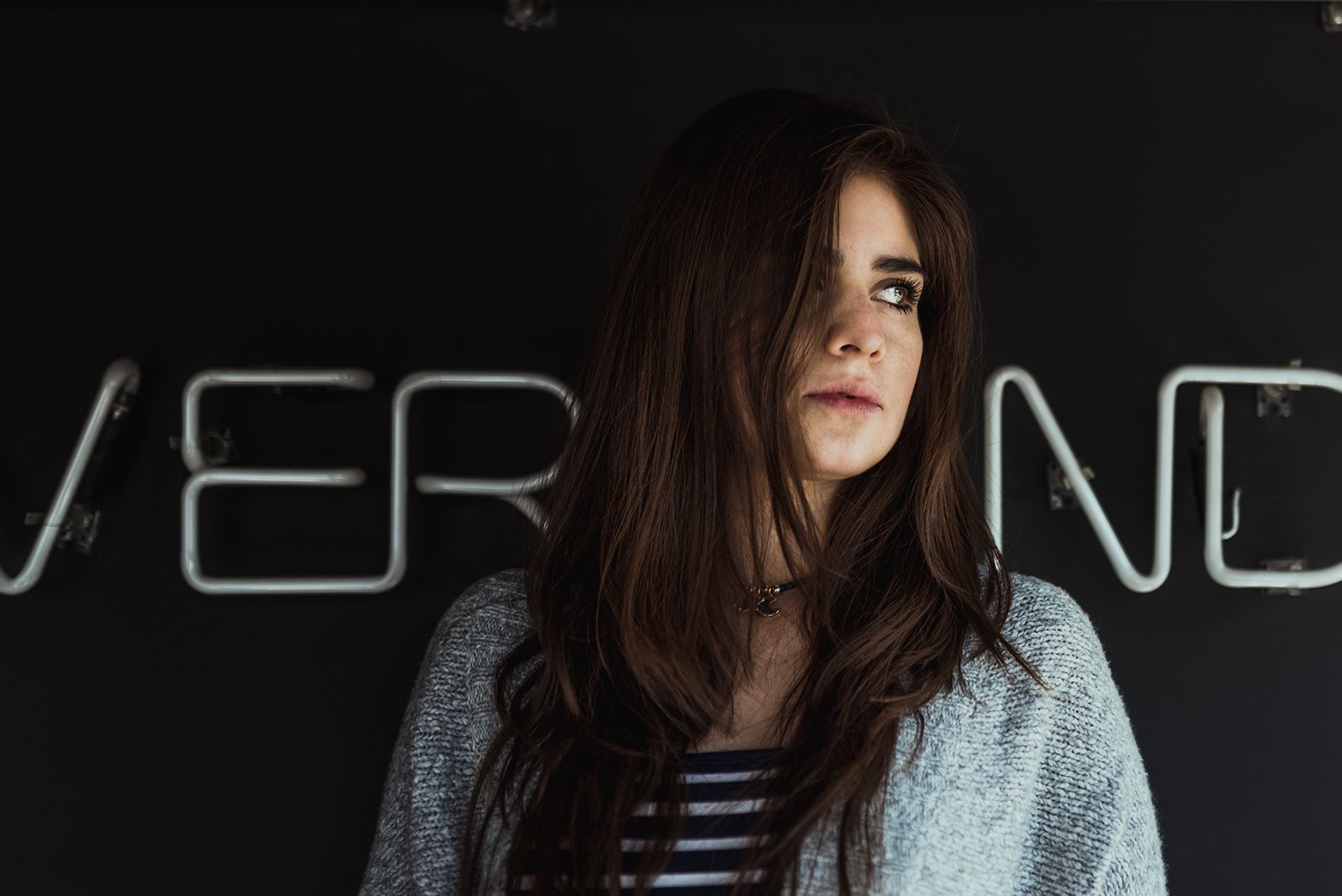 N MANY WAYS, she’s a lot like your daughter. Her name is Ella, and she’s got the inside track to securing a scholarship after high school. All her teachers call her a joy to teach, and she makes friends all over the place. Sometimes she gets a little upset when her parents won’t let her wear this short skirt or that low-cut top, but that’s just the way it is with parents.

Like most teens, she doesn’t have enough money for all the things she’d like to buy. After all, new iPhones and clothes aren’t cheap, and her dad’s job can only support so many outfits a year. She complains on Snapchat about that every so often—and the likes come rolling in.

One day when she snaps a picture to complain about a tank top that her mom just nixed, Ella gets a text from a new friend at school. Her name’s Chelsea, and she moved to town from Boston. The thing about Chelsea is that she always has the best of everything. Her jeans and jewelry boast every big name you could imagine. She even drives a new car.

According to the text, Chelsea can show Ella how to make some serious money really easy. Ella’s definitely interested. If she bought the tank top she wanted with her own money, she could hide it at school and change there. She asks Chelsea to tell her more.

The source of this easy money turns out to be a new friend—Winston. This charming guy tells Ella how beautiful she is and promises he can make her a model. He lavishes her with the gifts her parents cannot provide, and she’s already dreaming of magazines she’ll be in. Eventually, he convinces Ella to sneak out of her house and come live with him.

As soon as she does, things start to change. Winston takes her phone and her ID to “better manage her modeling career.” He drives her to photo shoots to help her get started, but they become more and more troubling. Soon, she’s told if she wants to make it as a model, she’ll have to take nude photos. When she refuses, Winston gets really mad, and she caves. In a few weeks, the nude photos become pornographic, and a few weeks after that, Winston forces her to have “dates” with other men by threatening her family.

In less than a year, Ella—the bright high school student with dreams of being a model—spends her days making movies and her evenings at truck stops. She jumps from Winston’s car when a trucker pulls in, offers sexual favors, and takes the money back to her boyfriend-turned-pimp.

Ella lives a drug-saturated nightmare with no hope of escape. And she does it all right in your town.

While Ella’s account may sound like some Hollywood plot, it is all too real for the thousands of people caught in sex slavery in America. In fact, several victims rescued by the WellHouse, a Christian shelter in Alabama, all told of something very similar. As a young teen, they met a man (through social media or mutual “friends”) who promised them a modeling career or showered them with expensive gifts. When the man had gotten them away from their parents, he used violence, alcohol, and drugs to push them further and further into pornography and prostitution. None of these women suspected they could fall into such a trap here in America.

Sex trafficking has been reported in all 50 states, especially along major roadways.

We may think of human trafficking as a “somewhere else” type problem, but sin is universal. While the numbers may be much higher in other countries, the United States hasn’t escaped. Consider that Interstate 20—a ribbon of concrete that runs from South Carolina to Texas—has been called a “trafficking superhighway” because of the growing problem. By some estimates, it’s a billion-dollar problem (the-wellhouse.org). But it’s not just one area of the country. Trafficking has been reported in all 50 states, especially along major roadways. According to Truckers Against Trafficking, those truck stops, massage parlors, and rest areas you zip by as you travel hide more than you realize.

This problem has come to us, and one of the reasons for its growth is as close as the smartphones in our pockets.

Jesus told us that lusting after someone in our heart gets to the root of sexual immorality—going so far as to say it is better to pluck out an eye than to be a slave to lust (Matt. 5:27–29). That’s partly because lust devalues human beings created in God’s image, and nothing reduces the worth of women more than the lust spurred on by pornography. That’s why Jesus gave such stringent warnings.

Sadly, we in the church have our own problems here. Over half of church-attending men admit to viewing pornography in survey after survey. That number rises to 80 percent for male undergrads at Christian colleges (Counter Culture). Instead of resisting the ways of the world, we’re embracing them—and the damage is great for women like Ella.

However, we must not let these stats and facts discourage us from acting. As followers of Jesus, we have the greatest weapon in the fight.

The Gospel begins with a basic truth that undercuts slavery. God created us all, and He sent His Son to die for us all (Acts 17:26; John 3:16). Jesus came to the earth not to be served, but to serve. He took the form of a slave to save (Phil. 2:7). The One who owns us suffered for us.

He is our solution. Jesus helps us see the worth of every human and can remove our desire for pornography. Jesus provides restoration and freedom for the women who have escaped from sex slavery and desperately need grace. Jesus empowers ministries and law-enforcement officers to help rescue these women and children. Just as importantly, Jesus can transform the hearts of the traffickers, as He did with slave-trader John Newton (of “Amazing Grace” fame) many years ago.

For our part, we must pray not only for the estimated 30 million slaves out there in the world, but also for women like Ella right here in the U.S. We can be the light of the world by raising awareness of this present tragedy.

John UpChurch serves as the content manager for Pinelake Church in Jackson, Mississippi.