Answering God’s Call in the Arctic

Lessons from the Inupiat People 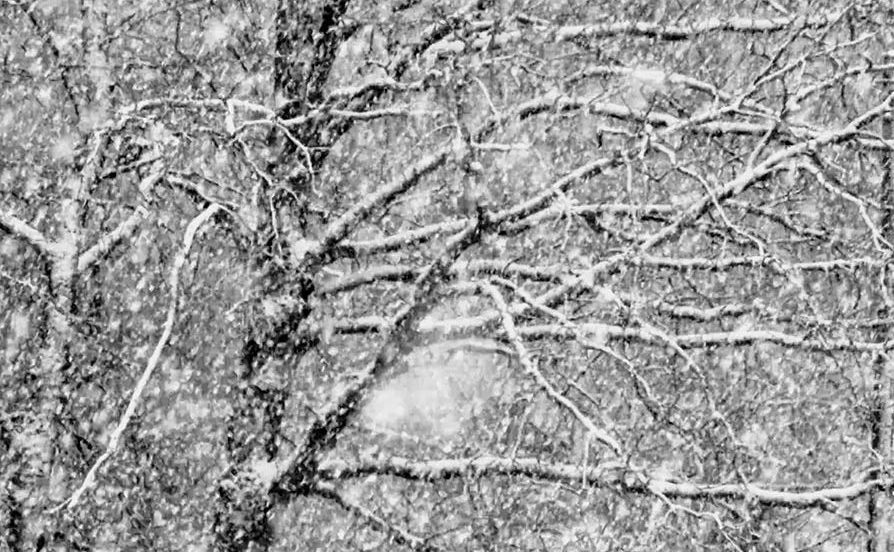 S A NEW CHRISTIAN, I became confused concerning my calling. I was not sure if I should be a preacher, a teacher, or something else. I associated God’s call with a profession, and let this concern dominate my life.

Unfortunately, this obsession distracted me from the primary concern of walking close to Christ. Eventually, I worked through this difficult time and learned that calling relates to much more than a career path or a particular location.

Calling relates first to our summons to be a devoted servant of God. As Christians, we all are chosen to devote our lives in service to God and others. The challenge is to balance our calling of faithfulness to God with the particular details in which we live out our purpose.

To explore the subject of calling from a new perspective, I visited Kotzebue, Alaska, on two occasions to interview some of the Inupiat people who live in this small town located above the Arctic Circle. The Inupiat are an Alaska Native tribe sometimes called “Eskimos,” but it is more respectful and accurate to refer to them by their proper indigenous name.

Funded by a research grant from Lee University, I spent several days interviewing members of the local Church of God and some other Pentecostal believers in the area. My journey to Kotzebue was filled with the hope of learning more about how believers can balance the Christian life with their personal vocations, fulfilling God’s purpose for their lives.

The Inupiat have an amazing cultural heritage including a subsistence lifestyle of hunting, fishing, and gathering of natural foods such as berries and nuts. The long arctic winters and rigorous activities of summer produce unique stresses on the Inupiat who live in and around Kotzebue.

During the winter, the nights and cold seem endless. As winter begins to transition into spring, the ice and snow conditions deteriorate until the Inupiat in the outlying villages cannot travel much even by boat or snowmobile, resulting in extreme isolation. This time of year produces the highest rate of suicides among the Inupiat. Nevertheless, the wonderful Spirit-filled people I interviewed demonstrated a remarkable awareness of their personal calling to a life of faithfulness to Jesus Christ, who gives them strength and grace to thrive spiritually.

The Calling of the Inupiat

As I became acquainted with my Inupiat brothers and sisters, I was amazed at their passion for Christ and love for their heritage. They cherished their calling as Inupiat to live off the land, be the people God created them to be, and faithfully serve Christ as their Lord and Savior.

First, these Pentecostal believers readily professed Jesus Christ, and glorifying Him was their primary calling. Each person I interviewed testified that Jesus had dramatically transformed their life and deserved their complete devotion.

One elderly woman was from one of the founding families of the Church of God ministry in Kotzebue. She said the beginning was difficult due to the lack of resources and the resistance to the Pentecostal faith. She added that Jesus was always faithful and they endured faithfully through Him.

Second, the Inupiat I interviewed said being filled with the Holy Spirit was the next most important aspect of their calling. They said the indwelling of the Holy Spirit equipped them to fulfill their calling to witness for Christ. Even though they faced trials and temptations, God’s Spirit enabled them to endure and flourish spiritually.

Third, these wonderful believers were eager to express their joy in being Inupiat people! They love being the people God has called them to be. Their sense of belonging to one another is strengthened by their commitment to the Inupiat heritage and community.

One person related that one of the village’s young men drowned when he fell through some thin ice on the river while snowmobiling. Everyone saw this as a tragedy for the whole community. They all joined with the young man’s family in mourning his loss and in seeking to comfort each other.

I also learned that when someone’s health prevents them from hunting while the caribou herds pass through their areas, or from gathering wild berries that grow on the tundra during the summer, others will supply their need.

The calling of these Spirit-filled Inupiat people is an inspiration for all Pentecostal believers. Like the Inupiat, our calling is to bring glory to God by serving Jesus Christ faithfully. Our calling is also a commitment to the Spirit-filled life because we need the Holy Spirit’s empowerment to be Christ’s witnesses. Finally, our calling means recognizing our heritage and talents are gifts from God enabling us to become the unique individuals He created us to be. No one else can fulfill our calling from God.