The Gift of Discernment 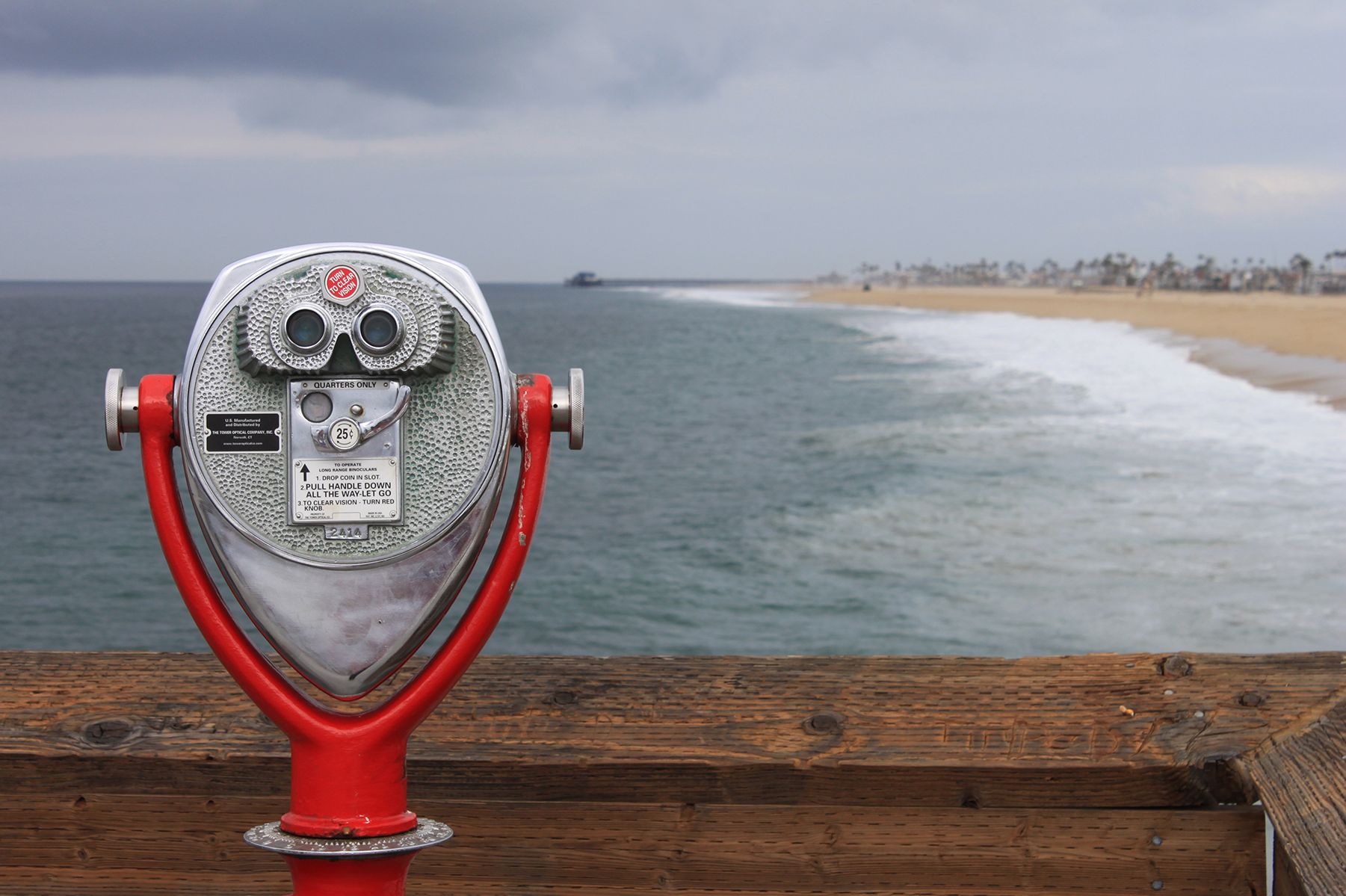 everal years ago, a friend and I were chatting in a church lobby after morning worship. Her 7-year-old daughter, who had been quietly standing beside her, immediately took her hand as a man walked over to speak with us. The conversation with the man was short and pleasant as we discussed how anointed the service had been that day. He didn’t pay any attention to the girl nor glance in her direction.

As soon as the man walked away, the usually shy girl loudly said, “That is a bad man!”

Her mother and I were stunned, and she quickly chastised her daughter for saying such a thing. Two weeks later, that man was arrested on multiple counts of child molestation!

That was the first time I experienced the spiritual gift of discernment displayed so clearly. Since then, I have seen the “discerning of spirits” (1 Cor. 12:10) manifested through other children as well as through seasoned leaders, and I have learned two truths:

The young girl in the church lobby was bold enough to speak up about what she knew to be true. But her mother and I were not willing to “hear” the words of discernment coming from her and take appropriate action. Instead, we corrected the very one who was speaking with the voice of the Father.

Both boldness on the discerner’s part and obedience on the hearers’ part is required for this gift to function in a manner that will help keep holiness as the standard in the church.

What would have occurred if, prior to the “bad man’s” arrest, I had recruited him for children’s ministry? Back in the early ’90s, most churches didn’t require background checks (like we do today) before placing people in ministry. However, even if we had checked this man’s background, it would have come back clear since he had not yet been arrested. But then came his first-time arrest on multiple charges of child abuse! I shudder to think of the outcome of that local church if we had placed that man in children’s ministry.

Seeing how critical the gift of discernment is within the body of Christ created a new course of action for me. I began recruiting individuals for ministry positions in a different way.  Although I did not have the gift of discernment working in my life like the young girl did, I wasn’t ignorant: I began praying for the gift. Until discernment was manifested in my life, each new ministry recruit was introduced to my favorite 7-year-old girl! We also immediately began doing background checks at the sheriff’s office.

The gift of discernment can help the bride of Christ remain pure and ready for His coming. Discernment has been given for this very reason. It helps the church distinguish the demonic from the holy. Let’s consider two examples from the Scriptures.

The gift of discernment allows us to view a matter with supernatural ability and speak with authority concerning it.

Encouraging discernment as an active gift in the body of Christ is risky because our cultural norms do not allow us to identify an individual’s struggles as wrong. Yet, when one discerns a person’s motive is detrimental to the church, it is imperative that the person with discernment speak boldly. Then the church must listen and respond in a way that brings holiness into the situation. Doing so will set the church apart from the world and allow those who are speaking the truth (through the gifts of teaching, preaching, and prophecy) to be heard without the confusion of conflicting messages.

Whether it’s being an usher or a greeter, singing on a praise team, or ministering in the nursery, every church needs members who will serve. When searching for the right church members to be released into ministry, the gift of discernment is a huge blessing.

Understanding the difference between discernment and the gift of discerning of spirits is key in ministry placement. For example: When you are speaking to a new church member who wants to become more involved in ministry and they begin describing issues of division they experienced at their previous church, you can use natural discernment to help you understand that this person is going to carry the repercussions (lack of trust, resentment, and misperceptions) of their previous issues into any new ministry placement. Thus, the new member should be placed with care and watched closely for signs of developing division.

However, if while speaking with a new member about their previous church involvement and they are only positive, never mentioning any struggles with their previous congregation, yet you are given a clear inclination that they are going to cause division at your church, that is likely the supernatural gift of discernment at work. Proverbs 6:16-19 reveals how God feels about dissension in the church, while Revelation 2:2 shows the good result of those who have discernment and put it into action.

In Matthew 7, Jesus speaks clearly about the gift of discernment. Jesus teaches us to ask the heavenly Father for help in understanding the difference between (a) being judgmental of those who are practicing God’s Word but sometimes struggle to do right and (b) taking action against those who are false prophets.

I can think of no better time for discerning of spirits to be fully functioning within our churches than now. Pray God will activate this gift in your church. Ask the Father to give boldness to those who possess it, no matter their age or status, and receptive hearts to those who hear it and need to act accordingly.

Lynn M. Miller is minister of families and children for The Church at Liberty Square in Cartersville, Georgia.