Youth ministry: Now and Next 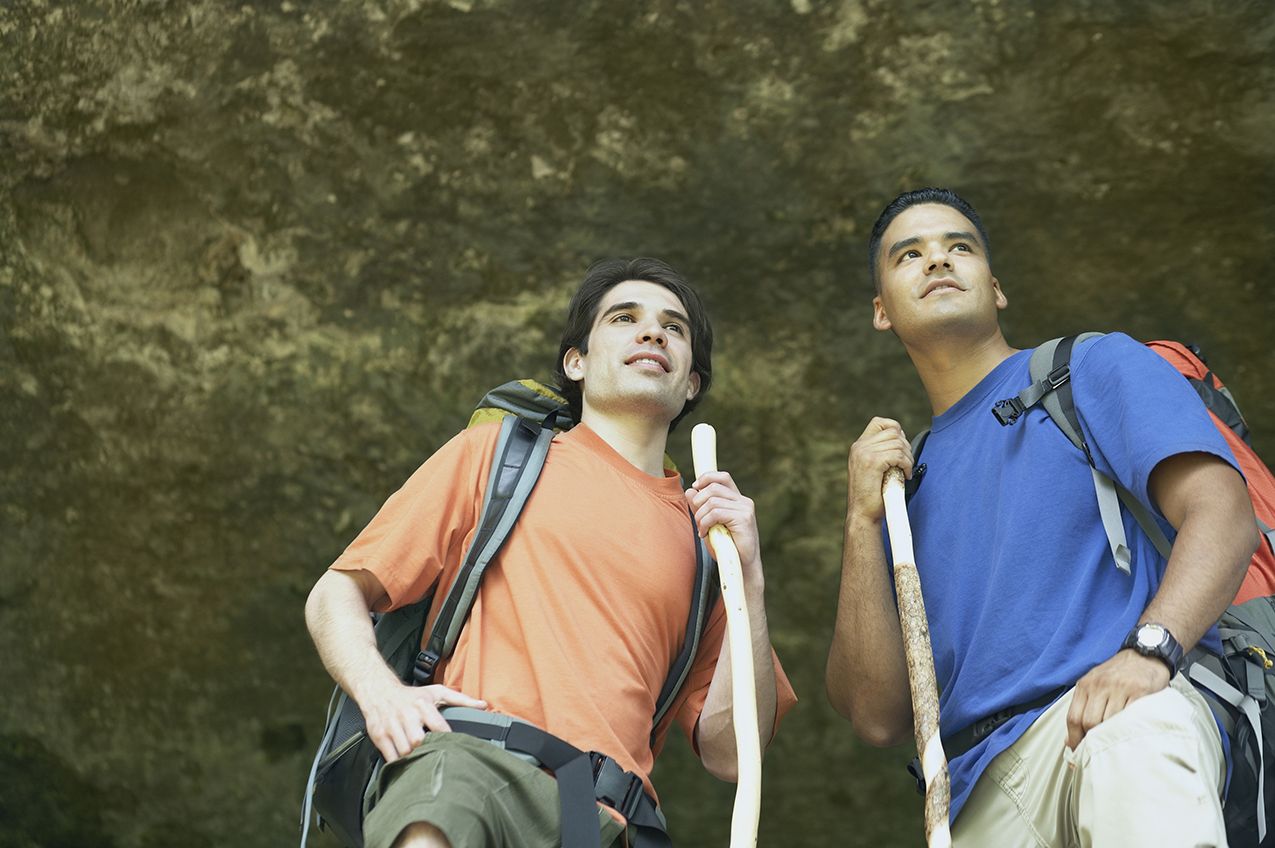 outh ministry in the U.S. is poised for a reformation. Rarely have we faced greater challenges and opportunities, if we have a vision for them. What might youth ministry look like in 10 years, what are the forces shaping the trajectory of ministry to and with the next generation, and what must we do today?

While this article is primarily focused on ministry to teens, it is self-defeating to consider it in isolation from children’s ministry and young adult ministry. We must necessarily build on what has come before and focus on the outcomes of our work in what follows.

Effective youth ministry begins with a children’s ministry filled with rich Biblical theology that goes far beyond the basic salvation message. It must include a compelling invitation to join the Lord Jesus in His mission to redeem the world.

In a recent Barna Group survey of 279 churches, nearly half the respondents (46%) said they lacked a plan outlining the spiritual formation they want their children’s ministry to instill. Forty-two percent said they lacked a formal training process for their volunteers, and the large majority (69%) said volunteer morale was only moderate.

The majority of churches (58%) reported that families attend services at the church twice per month, leaving leaders feeling “somewhat” connected (71%) with parents. Nearly half of these leaders reported their workload as overwhelming (46%).

Studies like Willow Creek’s Reveal emphasize how Christians must engage with Scripture in order to mature. Yet from studies like The Bible in America, we know teens reported feeling confused (28%), overwhelmed (19%), and bored (19%) when they last engaged the Bible. Thirty-two percent of practicing Christian millennials engage the Bible once per month or less. For practicing Christian teens, monthly or less engagement is 41 percent.

The Fuller Youth Institute recently published an analysis (Growing Young) on the traits common across a broad spectrum of churches united by their strong appeal to youth and young adults. One of the most important findings was that these churches went beyond participatory models of youth engagement, using the word picture of “load-bearing” to describe how the church co-creates ministry with their youth.

These findings are consistent with both the Reveal study and the best science available on the psychological drivers of voluntary human engagement. In the latter, a leading expert, Yu-Kai Chou, identifies eight drivers of human engagement by which every youth ministry should score itself: epic meaning, achievement, empowerment, ownership, social influence, unpredictability, scarcity, and loss avoidance.

Yet in Barna’s recent State of Youth Ministry, we find some critical disconnects among how most churches are thinking about their youth. Among surveyed senior and youth pastors, only a small minority believed serving the community was an important part of youth ministry (17% and 10% respectively). An even smaller group of senior and youth pastors believed it was important for youth to be serving the local church (6% and 4%). Most youth pastors still prioritize spiritual instruction (75%) over any other goal in youth ministry.

By the end of high school, we know we are losing our students. Barna places the figure around 60 percent, and Lifeway around 70 percent. While many of these students will return a decade or more later to some local church, it is often with profound life scars, loaded with debt, and having made negative life-altering decisions.

The U.S. culture in which we serve youth is changing dramatically, as are teens themselves. These changes could provide a driver for improved models of ministry to youth and young adults, but we will need to make dramatic changes to harness these forces effectively. Teens are laser-focused on preparing for college and the job market and committed to a strong pluralistic inclusivism. The church’s response, particularly in how we select and equip the adult volunteers leading youth ministry, is critical.

The study Getting to Know Gen Z: How the Pivotal Generation Is Different From Millennials, reported that the highest daily activity for teens is academically and future-focused. This means the 15-to 19-yearold student in your church’s youth ministry is much more concerned with excelling in school, acquiring real-world skills, engaging with substantial issues, and positioning themselves for a materially successful future than one may realize. On a scale of 1 to 100 rating importance of daily activities, “grades in school” had the highest rating, at just over 80. Second was “getting into college” at just below 80. Playing video games, sports, or social media managed to rate above 50. They want success and they believe they have to earn it.

Our teens, as a cohort, are also committed to inclusivism. The study reports that racial equality (72%), gender equality (64%), and sexual-orientation equality (48%) are defining issues for them. Coming of age in a pluralistic context is leading them to a modern tolerance in which all ideas are seen as equally valid, away from traditional tolerance in which all people are equally valuable. While we can and should support some of the justice issues that inform their worldview, others must be challenged by Scripture through dialogue in a caring community.

The reality of college and career is an opportunity for local churches to form transformational relationships with our students. In State of Youth Ministry, 56 percent of parents prioritized their local church guiding their student’s future direction, with 37 percent of parents wanting their child to be guided in selecting a career. Changes in both college and the emerging job market give local churches a unique position to accelerate the spiritual, educational, and vocational formation of our students.

Three critical drivers have entered the equation. First, the cost of college is generating new collaborative access models. According to U.S. News & World Report, 70 percent of students graduated college in 2016 with an average of $37,172 in loan debt. In response to this challenge, innovative Christian universities are partnering with local churches to provide radically affordable higher education at the local church powered by the university. A leader in this space is Southeastern University, which has opened 75 local church branches across the country with tuition costs on par with state universities, but at a fraction of the cost of living.

The job market is only beginning to feel the profound changes coming, for which we need to prepare our young people for effective Christian vocation. In an April 2017 report by McKinsey Global Institute, their research found that roughly 60 percent of all occupations have at least 30 percent of activities that are automatable based on current technologies. Whether you’re reading The Coming Jobs War, Average Is Over, or The Wealth of Humans, the message is the same: Our opportunity is to prepare Kingdom-minded, thick-Gospel infused social and marketplace leaders, innovators, and entrepreneurs.

In a recent Pew Study exploring the challenge of winning the race against automation and outsourcing, the key attributes of future professionals give them the advantage they need. They must focus on “nurturing unique human skills that artificial intelligence (AI) and machines seem unable to replicate. Workers of the future will learn to deeply cultivate and exploit creativity, collaborative activity, abstract and systems thinking, complex communication, and the ability to thrive in diverse environments. . . .  Respondents mentioned traits including leadership, design thinking, ‘human meta communication,’ deliberation, conflict resolution, and the capacity to motivate, mobilize, and innovate.”

What will set social and marketplace leaders apart are the very qualities of the image of God which local churches are most qualified to develop and call forth in youth and young adults.

The church in all places and at all times will continue to be commissioned by Jesus to go into the world and make disciples. That call to the church remains the same, but the context in which it is carried out continues to change. As our ministries to children, youth, and young adults move forward, they must work diligently to see that the formation provided prepares the next generation to go out into that ever-changing world. To go out and flourish, extending the unshakeable Kingdom they have received (Heb. 12:28) to the ends of the earth.

Chad Causey, Ph.D., is vice president of Ministry Design at OneHope. He attends The Bridge Church of God in Cleveland, Georgia. [email protected]