Fact and Fiction about Demons

Unquestionably, the power of evil is present in our society. 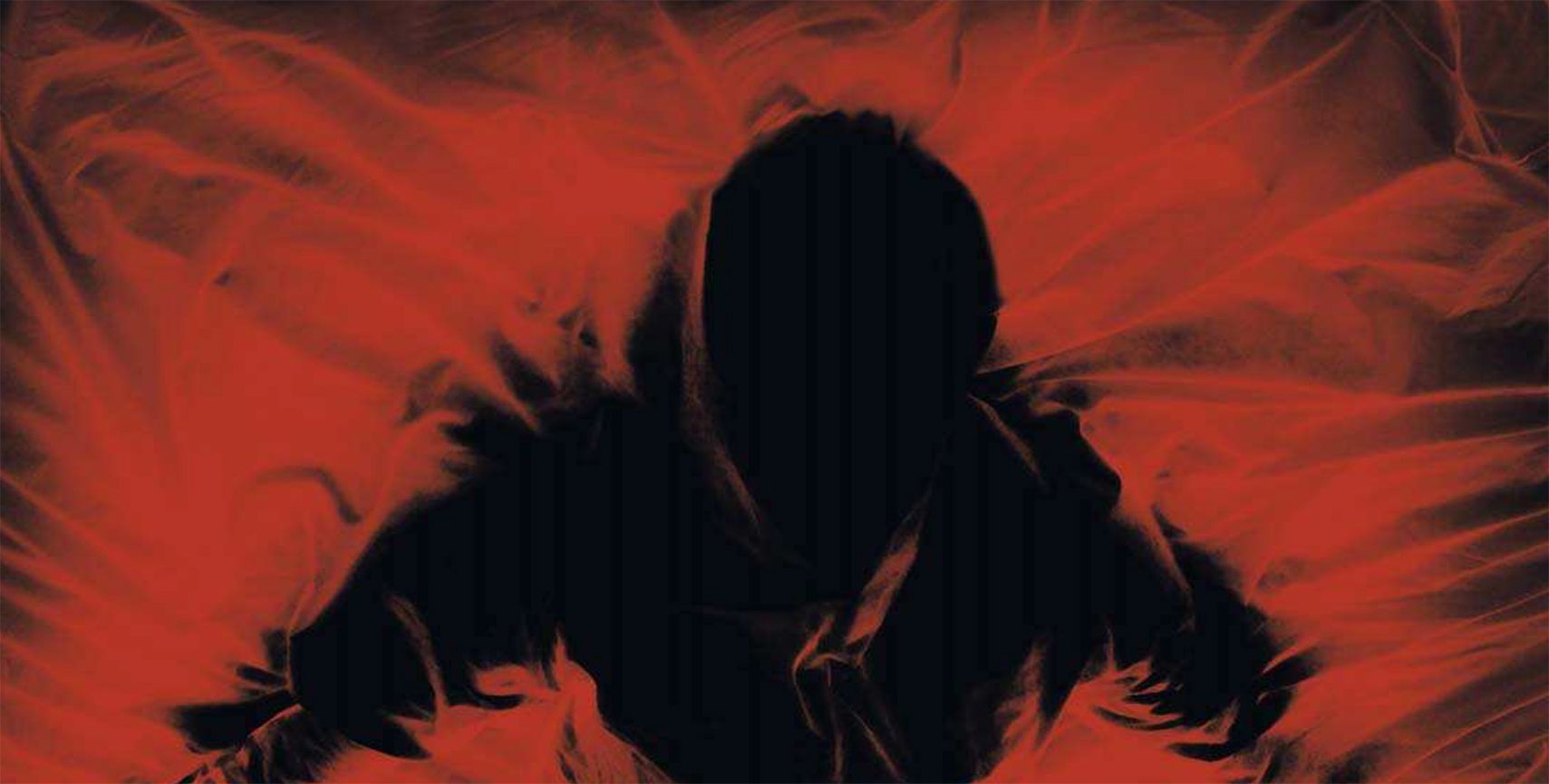 met my friend bob when I was age 12, and my understanding of the Bible consisted mostly of stories from my mother and my Sunday school teacher. On a warm summer night when Bob and I were “camping out” on the front porch of his grandparents’ home, I was awakened when Bob went into convulsions.

Lights flashed on. Grandma came. Someone said, “Get a spoon—we don’t want him to swallow his tongue.” I watched in horror as my friend foamed at the mouth and his eyes rolled back in his head. He shook all over, the tremors gradually easing off as he relaxed into a semi-coma.

That was my introduction to epilepsy. I related it to the story of the father with a son who came to Jesus for healing (Matt. 17:14-18), and wrongly thought Bob was demon-possessed. That was a good first lesson in seeking to distinguish between fact and fiction when it comes to this matter of demons. Even at my young age, I knew if my friend were demon-possessed, medication would not have helped. Fact was, regular medication controlled his epilepsy and medical science has made tremendous strides in that filed since.

Demons in the New Testament

Even though many people have concepts of demons based on myth or cultural and family traditions, the New Testament makes many references to demons. Here are some notable examples:

Two other New Testament incidents relative to demons are worth noting. On one occasion, the disciples were unable to cast out some demons, but Jesus could (Mark 9:18, 28-29). After the sons of Sceva saw Paul bringing deliverance to people through the name of Jesus, they discovered it took more than a word formula to get the job done (Acts 19:13-16).

Are demons active in a modern, sophisticated society? How much power do they have? Should Christians be afraid of demons? Can Christians be demon-possessed?

As illustrated in the introductory story of epilepsy, one ought not attribute every illness, pain, or physical impairment to demon activity. Few of us think in terms of a cancer demon, a diabetic demon, or an arthritic demon. Nor do we conclude those suffering from birth defects or mental disorders are possessed of the devil, or think such misfortunes are caused by the sins of the parents.

We have every reason to thank God for medical science that permits better understanding of disease, infections, and geneic malfunctions; but we have no reason to conclude satanic influence and demonic activity are no longer prevalent.

If anything, Scripture reminds us that satanic activity will increase, not decrease, during the waning days of history. Paul wrote to Timothy, “In the last days perilous times shall come. For men shall be lovers of their own selves, covetous, boasters, proud, blasphemers, disobedient to parents, unthankful, unholy, without natural affection, trucebreakers, false accusers, incontinent, fierce, despisers of those that are good, traitors, heady, highminded, lovers of pleasures more than lovers of God” (2 Tim. 3:1-4). That sounds like a lot of satanic activity!

Paul wrote to the Ephesian Christians, “We wrestle not against flesh and blood, but against principalities, against powers, against rulers of the darkness of this world, against spiritual wickedness in high places” (Eph. 6:12).

Unquestionably, the power of evil is present in our society. Just as assuredly, Christian believers come into contact with these powers daily and repeatedly. John wrote, “This is that spirit of antichrist [which] . . . even now already is . . . in the world” (1 John 4:3); but, thankfully, he went on to write, “Ye are of God, little children, and have overcome them: because greater is he that is in you, than he that is in the world” (v. 4).

Demonic powers cannot rule within the hearts of those who trust in the Lord Jesus Christ. The Christian may be tempted of evil, enticed of evil, on occasion harassed, but not possessed. Charles W. Conn wrote:

If demons can break through the bloodline of Christ to possess the bodies of the redeemed of Christ, then demons are more powerful than He. This cannot possibly be true because it denies the very words and work of Jesus. . . . I belong to God, and I am His property—spirit, soul, and body. No demon has power to violate that divine possession.

An unconverted church member can- not have that assurance, no matter how morally good he may be. His condition is described in Matthew 12:43-45. Because of the person’s self-reformation, the devil may leave him for a season. Note that the demon goes out of the man instead of being cast out. If he had been driven out, then the power that cast him out could certainly be able to keep him out, but it was not so. The demon retained possession of the man so that even while he was gone out of him, he referred to the man as “my house.”

But the Christian is God’s house. . . . The devil has been cast out, and has not merely gone out for a season. A Christian is not empty as was the man of Matthew 12, but abiding in him is the Trinity (Why Men Go Back).

The Lord Jesus promised to send believers “another Comforter [helpmate]”—even “the Spirit of truth,” who will live with us “forever” (John 14:16-17). On the Day of Pentecost, the promise was fulfilled.

Today, believers are led by the Holy Spirit, guided by the Spirit, and inspired by  the Spirit. Through Him we have nothing to fear and everything to gain, for we are “more than conquerors” in Christ (Rom. 8:37).

I read the story of a Christian missionary to an island filled with occultism. Community leaders decided to get rid of the young man by placing poison traps along the path leading from one village to the next. They started with a trap in the middle of a ford across a small creek. Oddly, when the young man came to the creek, he walked a few feet north, through a deeper part of the stream, and on to the next village.

The leaders moved the trap. Upon his return, the missionary walked right across the ford, where the trap had initially been set. Repeatedly they moved the trap, and over and over, the young man walked around it, usually with his Bible in hand and reading Scriptures aloud.

Finally, in frustration, the village leaders called the missionary, told him what had been happening, and asked him for an explanation. For the young missionary it was simple: “The steps of a good man are ordered by the Lord” (Ps. 37:23).

Evil is real. Some in our society choose to give themselves totally to Satan. But through faith, Christians walk on, confident in God’s power to lead, guide, and direct.