Praying in the Spirit

With all prayer and petition pray at all times in the Spirit (Eph. 6:18). 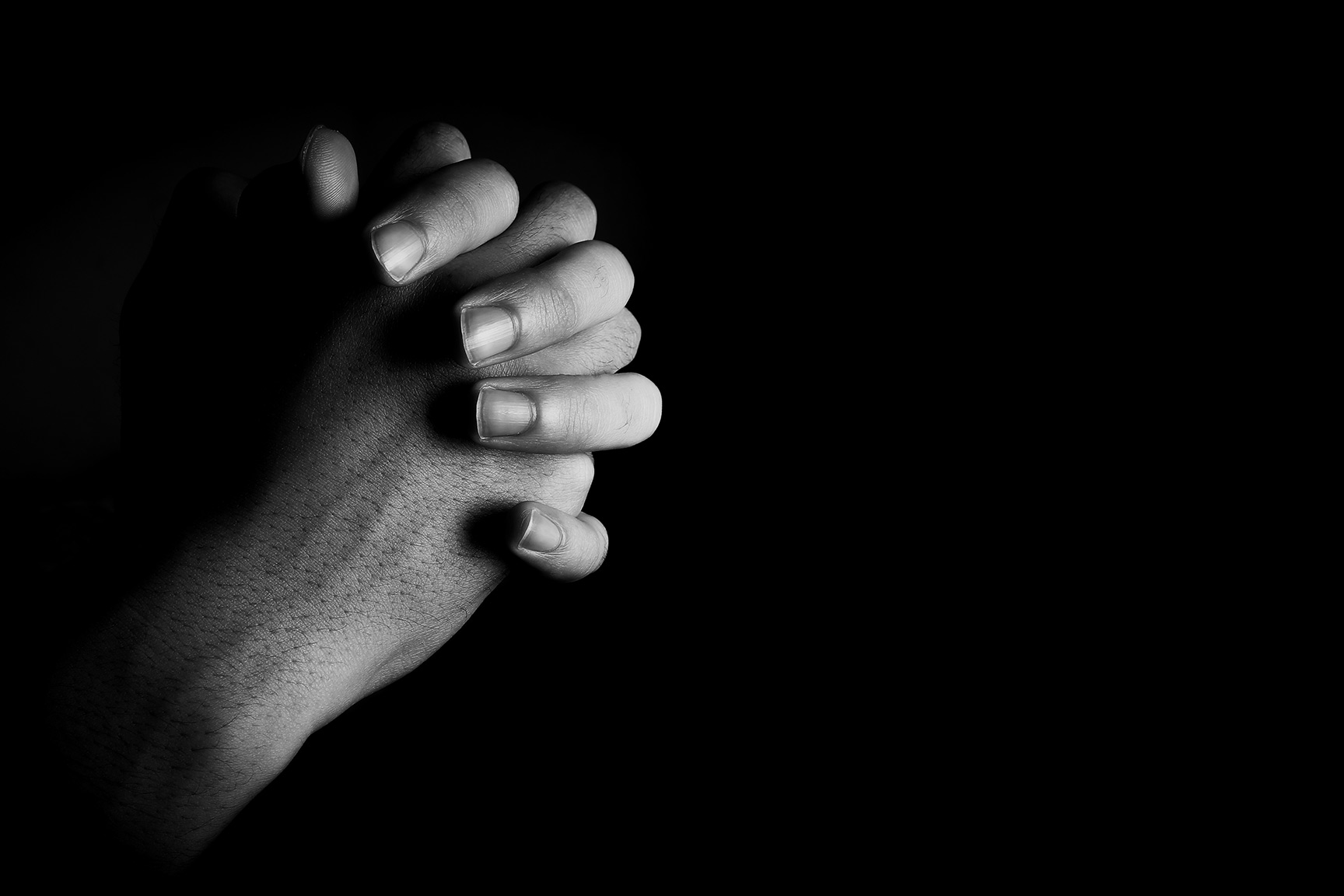 remember the first time I saw the fruit of praying in the Spirit.

I was a sinner, but my mom was a recent convert to Christ. She had accepted the Lord one Sunday morning at the Cromartie Street Church of God in Hazlehurst, Georgia. Soon after conversion, she was baptized in the Holy Spirit. Pentecostalism was new to her, and I was watching her to see what her new religion was all about.

My grandmother became very ill and was hospitalized. On a Saturday, the doctor called our home to let us know she would be in the hospital for a few more days because she was not recovering very well. That Sunday after church, my mom disappeared into a bedroom and stayed there for much of the afternoon.

While Mom was still in the bedroom, the phone rang, and I answered it. My grandmother had unexpectedly improved so much that the doctor was releasing her from the hospital. After I hung up the phone, the bedroom door was opened and my mom appeared. Her face was glowing, and she said, “It was the hospital, wasn’t it?”

I told her it was and that Grandmother was being released. Her face beamed as she said, “I know. I have been praying for her!”

This was the first of many testimonies I would hear about the power of praying in the Spirit.

Pentecostals believe praying in the Spirit is a crucial aspect of faithful service and worship of the Lord. Praying in the Spirit refers to effectual praying that is characterized by sincerity, passion, and the presence of the Holy Spirit. When believers pray in the Spirit, they reap many benefits that produce transformative results.

Benefits of Praying in the Spirit

The context of 1 Corinthians clearly indicates praying in tongues was a common practice among the Corinthian believers. Speaking and singing in tongues had become so prevalent that Paul gave instructions to the church to curb their excessive emphasis on ecstatic experiences. Even though Paul cautioned the church against practices that could cause confusion, he also confirmed the importance of speaking with tongues during prayer and worship.

The apostle stated when a believer speaks in tongues, she or he is speaking or praying directly to God (14:2). Whereas people may not understand the language of other tongues, God does. Granted, Paul acknowledged that speaking in earthly languages is preferred for worship services because others can understand what is being said. However, he also affirmed the dynamic benefit of praying in tongues during one’s personal prayer time when only God needs to hear what is being said.

With all prayer and petition pray at all times in the Spirit (Eph. 6:18).

Intercession by Praying in the Spirit

Paul gave this urgent request to the church in Ephesus: “With all prayer and petition pray at all times in the Spirit, and with this in view, be on the alert with all perseverance and petition for all the saints, and pray on my behalf, that utterance may be given to me in the opening of my mouth, to make known with boldness the mystery of the gospel” (Eph. 6:18-19).

In this passage, Paul calls the church to engage passionately in praying in the Spirit. In the preceding verses, Paul describes the spiritual struggle with the forces of darkness that the church encounters while sharing the gospel of Jesus Christ (vv. 10-17). After instructing the readers to put on God’s armor, Paul then reminds the Ephesian believers to intercede in the Spirit for him, his ministry effectiveness, and believers around the world.

Paul described this type of intercession in Romans 8:26-27: “In the same way the Spirit also helps our weakness; for we do not know how to pray as we should, but the Spirit Himself intercedes for us with groaning too deep for words; and He who searches the hearts knows what the mind of the Spirit is, because He intercedes for the saints according to the will of God.”

Praying in the Spirit always leads to intercession for others and is always effective because the Spirit guides the prayers by the will of God.

When I was a young believer, I heard that someone I cared deeply about was going out with a group of unbelievers and was contemplating engaging in sinful behaviors. I was deeply grieved by this news and wanted to pray for this friend, but I felt inadequate. I could not think of how to pray, but I knelt before the Lord. I began thinking of my friend and groaned within my spirit. I felt too sad to speak, but my prayers swelled up within me. As I interceded, I became aware of the Holy Spirit’s presence as He guided my prayer. I lost track of time as I prayed in the Spirit. Eventually, I finished praying and rose from the floor.

Later that evening, I found out the friend had experienced a sudden change of heart and decided not to join in the partying event. I rejoiced that God heard my prayer and gave thanks for the Spirit’s intervention.

Faithfulness through Praying in the Spirit

The words of the apostle Jude serve us well today. He warned that the last days would present challenging times due to unbelief and skepticism. Jude warned his readers of the coming troubles and gave them lasting instructions so they would not be discouraged: “Beloved, building yourselves up on your most holy faith, praying in the Holy Spirit, keep yourselves in the love of God, waiting anxiously for the mercy of our Lord Jesus Christ to eternal life” (Jude 20-21).

Today, we need this same message. We are living in the final days before the return of Christ, and we face numerous challenges that reflect the warnings of Jude. Praying in the Spirit enables us to build up one another in love while we prepare for the Lord’s return.

David Wilkerson related how he once was feeling overwhelmed with discouragement. After dealing with this feeling for some time, he eventually went to his prayer room to seek the Lord. During this prayer time, he felt the delivering presence of the Holy Spirit.

Wilkerson testified: “The first thing the Holy Spirit does in such times is to bring to your remembrance all the precious promises of Jesus. And so He did with me. He flooded my soul with dozens of promises I knew from God’s Word. And He assured me, ‘Your life isn’t over. You don’t know it, but you haven’t even started yet. The best is still ahead of you.’

“My spirit soared within me. As I stood to my feet I thought, Why did I ever put up with any of this discouragement? It’s not from my Lord!” (Wilkerson, “When You Come to the End of Yourself”).

We need to place praying in the Spirit at the top of our daily priorities. The benefits and blessings we will gain will strengthen us in our daily walk with Christ and will prepare us for His promised return.

*All scriptures are from the New American Standard Bible.